Will it be Gene Therapy, Immune Modulation or Latency Reversal as an HIV Cure to end HIV by 2030 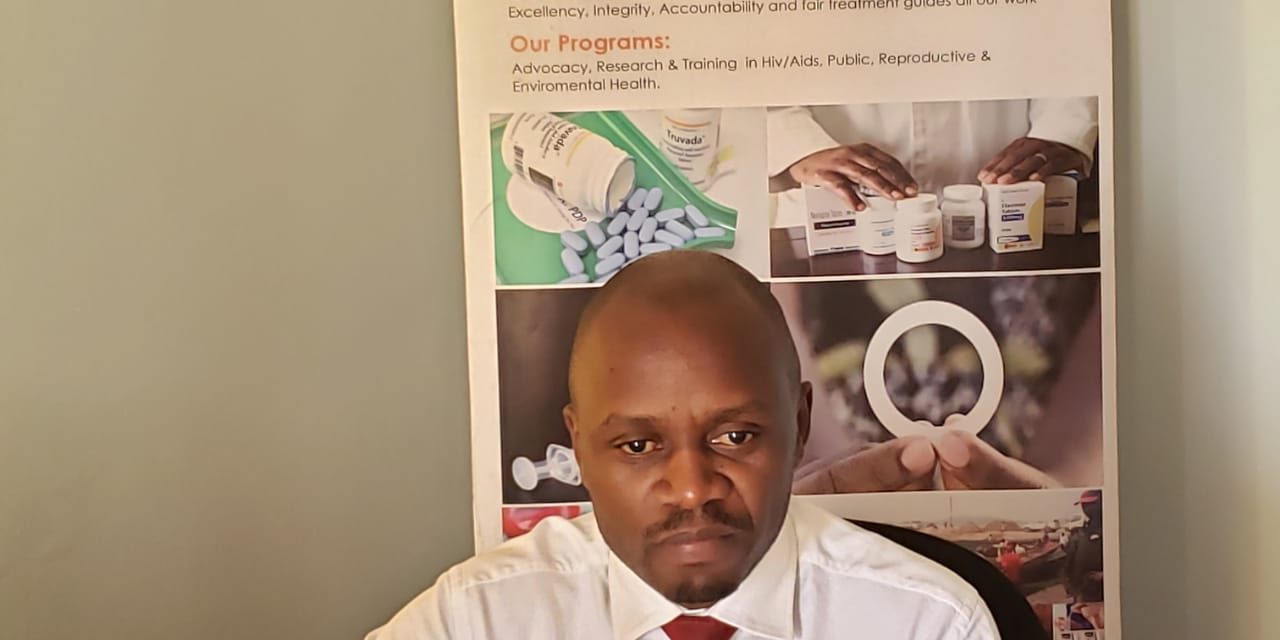 The country target is achieving the three 95,95,95. (95 % of the population to know their HIV status, 95 % of those who are infected with HIV to be started on treatment and 95% of those on treatment to be virally suppressed). Achieving these targets will contribute to attaining epidemic control and end HIV by 2030.

When a person infected with HIV attains HIV viral suppression, the virus becomes undetectable and untransmittable (U=U). This is also one of the ways of preventing HIV transmission.

When a person adheres well to ART (ARVs) treatment, HIV hides in the Reservoirs (Cells and compartments in the body where HIV can hide and not be found even in the presence of antiretroviral therapy). These include Brain, Lymph nodes, Peripheral blood, Gut, Bone marrow.

In the reservoirs, HIV virus stays in Latency (The ability of a virus to stay dormant or inactive within a cell). In this state the virus is undetectable and un transmittable (U=U). This is good for the health of a person who is infected and those they are having sex with that they cant transmit the virus to them.

When the person stops taking ARVs or doesn’t adhere well he /she is likely to get Viral rebound (When a person has detectable levels of HIV in the blood after a period of having undetectable levels). With a possibility of viral rebound we need an intervention that can completely eradicate or control the virus.

We need an HIV cure!! But what is an HIV cure?
The term “cure” refers to strategies that eliminate HIV from a person’s body, or permanently control the virus and render it unable to cause disease.

Globally we have people who have been cured of HIV through different strategies like stem cell transplant. A stem cell transplant involves destroying any unhealthy blood cells and replacing them with healthy stem cells removed from the blood or bone marrow. People cured through this strategy include Timothy Brown (Berlin patient), Adam Castillejo (London patient), Dusseldorf patient and New York patient (Theseprefer that their names are not made public).

Some people have been cured through Immune clearance treatment which is the sustained change in the immune system to better fight HIV . People cured include Loreen Willenberg in 1992 and Esparanza patient in 2013

Others have been cured through Viral control which is the ability to control HIV replication without HIV treatment. People treated through this strategy include the French Teenager treated early for perinatal HIV. ART interruption occurred at six and has remained undetectable off ART for &gt;19 years.

Researchers globally including in Uganda at institutions like JCRC are researching on different HIV cure strategies that include; Gene therapy: A strategy to change the cells so that HIV can’t infect them involve editing genes to remove a protein receptor known as CCR5—the door HIV uses to enter CD4+ T Cells.

Gene therapy strategies include removing HIV from the DNA of infected cells. Researchers are working on developing a method to deliver gene editing technology directly into the body without removing cells. Currently, all gene modification involves extracting immune cells from HIV-positive individuals, modifying them and then reinfusing them back into that person.

Shock and kill: This two-step strategy aims to flush (or shock) the virus out of resting cells with a latency reversing drug and then follow up with another intervention to effectively kill infected cells. The kill may also involve interventions to intensify or improve the immune response to HIV.

Immune modulation: Immune modulators refer to any type of drug or procedure that causes some type of sustained change in the immune system to better fight HIV.

Successful immune modulation would both identify latent cells holding the virus before the cells reactivate and intensify the capacity to kill HIV once cell division begins again. Researchers are exploring natural killers and neutralizers of HIV and how to make them more potent through immune modulation. These include HIV- specific CD8+ T cells and broadly neutralizing antibodies.

All these strategies are giving us hope that soon we shall have a functional HIV cure for people living with HIV. However for these researches to be successful, we need the community to actively be involved by being study participants, community educators about HIV cure research, community advisory members for the researchers and advocates of HIV cure research.

We do not have a magic bullet to end HIV by 2030. All we need in making proven HIV prevention interventions affordable and accessible to everyone. This is in addition to having a functional HIV cure for those already infected with HIV.