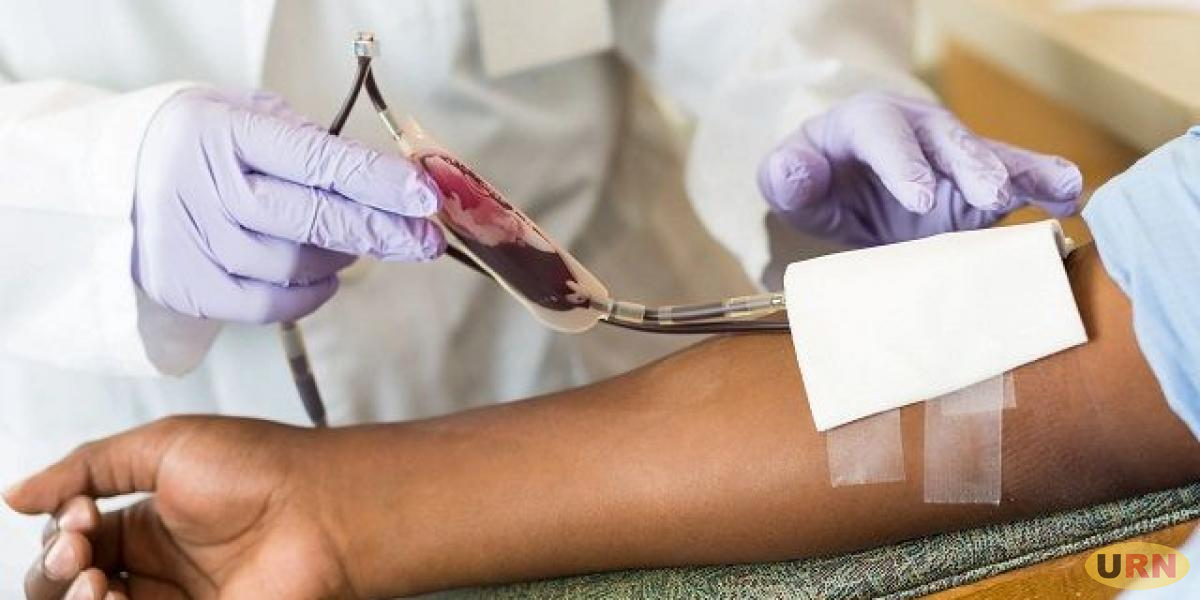 The Uganda Blood Transfusion Services (UBTS) have cited constant concerns of illegal blood sales as one of the reasons given by some possible blood donors for not taking part.

Michael Mukundane, the Coordinator for the National Blood Bank said despite increased awareness and change in blood collection strategy from mainly targeting schools, they continue to face sporadic shortages and can’t fully hit their annual targets.

He says that they have now embarked on forming several partnerships including involving cultural leaders to rally people to donate.

Mukundane says in addition to labeling the essential health commodity, not for sale, they are rallying people to report such incidents. He says culprits will be prosecuted as this is an act of corruption.

He says that they collected over eighty percent of their blood collection targets for 2021, the demand for blood started increasing in November when there was a sudden surge in malaria in addition to an increasing rate of road traffic accidents where a lot of people needed to be transfused.

Annually, the Blood Bank targets to collect 450,000 units of blood but according to experts, it needs to be revised considering the high and growing need.

According to the World Health Organization, countries need to collect blood from the equivalent of 3-5% of their populations yearly to maintain an adequate blood supply. For Uganda with a population estimated at forty-seven million people, the optimum supply would then be 2,350,000 units.

Osbert Sserugo, the Uganda Red Cross Society Manager for Kampala says that this target is attainable once people’s mindsets are changed. He says as the entity that works together with the blood bank, they have tried to ensure that all deterrents are sorted but the issue of blood sale allegations has persisted.

Sserugo says he has conducted a personal investigation but hasn’t seen anyone come out to pin a health worker for selling them blood.

Mukundane says that currently, the biggest shortages are in the negative rhesus. He explains that already the bank has a data bank of people with such groups who are called from time to time to donate.

Over the years, the UBTS has been aiming to increase the number of consistent blood donors and has since started conducting campaigns to canvass blood in order to cater to the increased blood needs. But, the entity only has around 90,000 registered donors.

Samuel Davis Wante, the Blood Collection Clinical Team lead at the Nakasero Blood Bank attributes this to the low donation culture and uninformed fears by the public.

He says a healthy woman can donate blood three times a year and a man, four times.

Wante says while generally, the biggest consumers of blood are people battling cancer, mothers with pregnancy-related problems or at delivery, and children with severe malaria and malnutrition, accident victims are also now ranking among the highest.