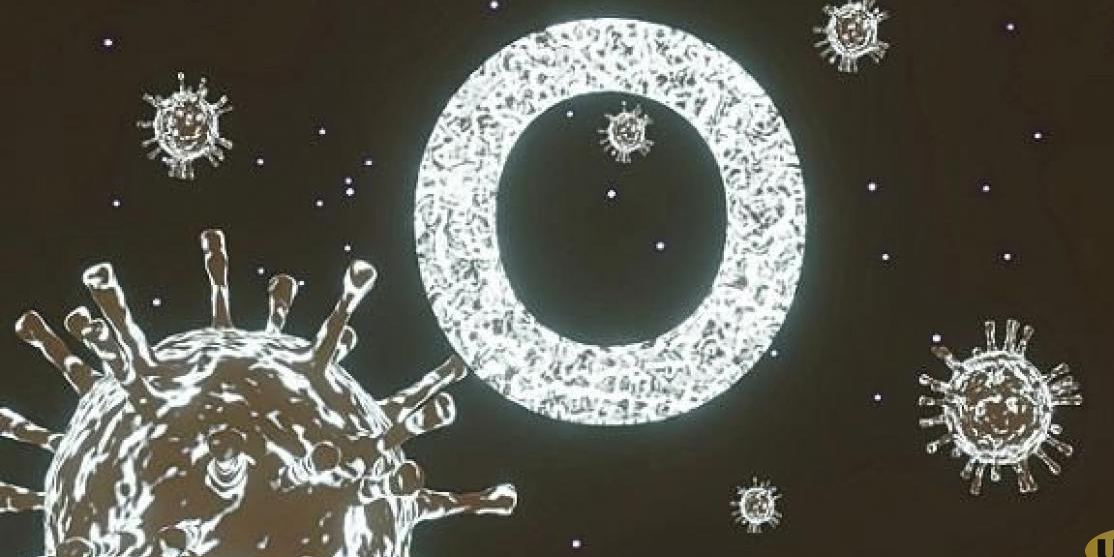 Experts have said the speed at which the coronavirus is mutating giving rise to new and more transmissible variants is very worrying. This they say could soon render vaccines currently in circulation useless if nothing is done to improve them.

Rachel Achilla, a technical officer Laboratory, Emergency, Preparedness, and Response Program at the WHO Regional Office for Africa says the XBB family of variants from the omicron lineage only emerged about four months but has since spread far and wide it has a mutation that easily makes the virus bind to cells.

Achilla who was speaking to journalists attending a cross-border science café said that in a recent study, researchers found that this sub-variant is susceptible to immune escape even in individuals who completed their vaccine doses and boosted.

She says now the XBB.1.5 variant which was first identified in the UK in September has already spread to several African countries such as Botswana and South Africa and is trying to evade the vaccine. The variant’s growth rate is estimated at seventy-six percent yet initial variants early in the pandemic were at a low rate of 35%.

She says that individuals who got vaccinated with the vaccines which were made to offer protection against the Wuhan Coronavirus are not protected. She however explains that data is showing that people who get vaccinated are less likely to die when they contract the latest XBB.1.5

To be able to quickly identify new variants and lay strategies to put them under control, WHO urges countries to invest more in sequencing. However, many countries in Africa have a low capacity to sustainably engage in such analysis which is often very expensive.

In Uganda, Dr. Misaki Wayengera, a virologist and member of the national scientific committee says sequencing is being done and so far no case of the XBB.1.5 has been recorded but he adds, it’s only matter as chances are highest that variant will be high due to its high transmission rate.