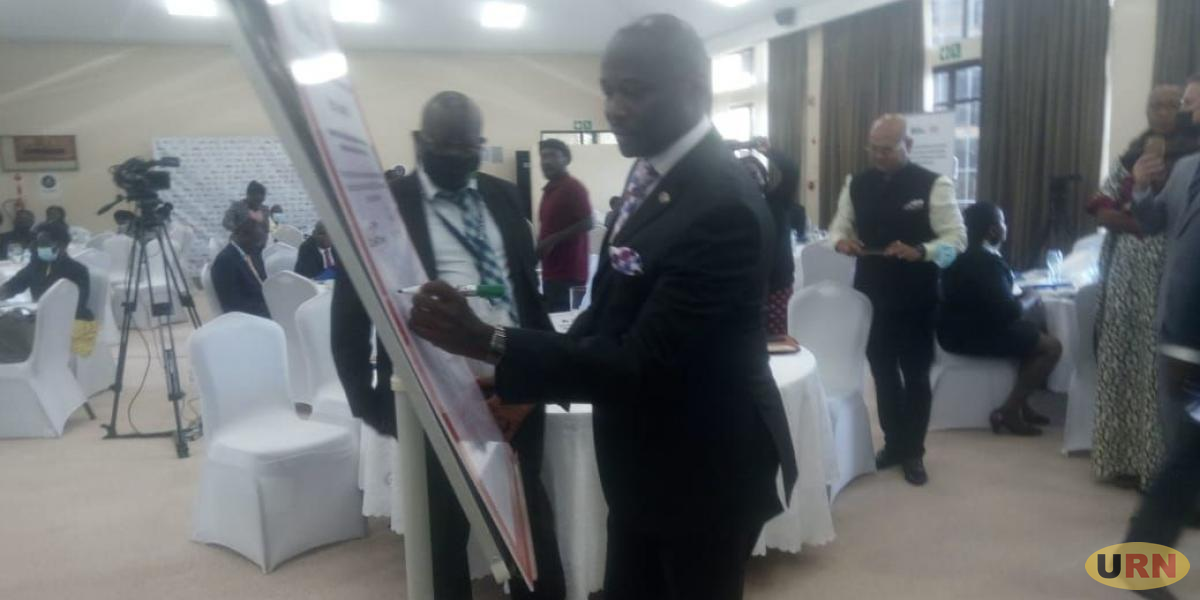 The private sector under the Malaria free Uganda council has rolled out a campaign dumped “Zero Malaria Business Leadership Initiative” aimed at ending Malaria by 2030. The campaign brings together private businesses and leaders to fight Malaria in conjunction with the Ministry of Health.

Ken Mugisha, the Chairperson of Malaria free Uganda, says that their aim is to mobilize resources and partners on a mission to have a malaria-free Uganda. He revealed that the board of Eco Bank Uganda had joined the fight with a donation of USD 120,000 to the council.

He says that they intend to use the funds to create awareness through various media platforms and fund individuals and communities that are more affected by malaria in the country.

Dr. Jimmy Opigo, the Program Manager National Malaria Control division in the Ministry of Health, says that the fight against Malaria should not be left to the government alone. He called upon other private sector partners to come in and support the program.

He also revealed that the government is working hard to contain the high Malaria prevalence in Bukedi region in eastern Uganda by giving them free mosquito nets and advanced malarial drugs.

Grace Muliisa, the managing Director of Eco Bank Uganda urged business leaders to come in and help the country to fight and eliminate malaria mostly in areas with high mortality rates

Uganda is one of the countries with high Malaria cases with over 90 percent of the population. Malaria is one of the country’s leading causes of death especially in children under five years. The disease causes immense damaging health effects and is responsible for 30 to 50% of outpatient visits and 15 to 20% of admissions in hospitals.