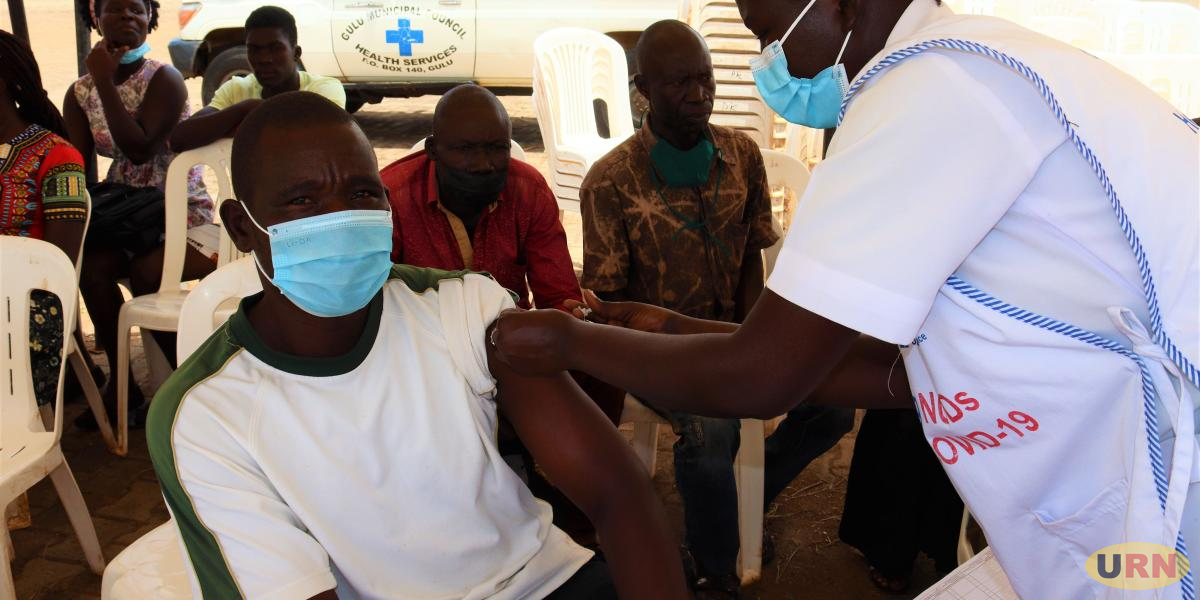 A litany of issues preventing people in low and middle-income countries from accessing COVID-19 vaccines, tests, and treatments have been misrepresented as vaccine hesitancy, according to new report from Matahari Global Solutions, the People’s Vaccine Alliance, and the International Treatment Preparedness Coalition (ITPC).

Researchers studying communities in fourteen low and middle income countries and territories found that a combination of undersupply of vaccines and treatments, underfunding of health systems, undervaluing of health workers, and poor adaptation to local needs were the key drivers behind low vaccination rates.

“Throughout this pandemic, low vaccination rates in lower-income countries have been conveniently dismissed as the result of ‘vaccine hesitancy’. Our report finds this allegation to be false. People face a litany of barriers to accessing COVID-19 vaccines and treatments – from undersupply of vaccines and treatments, to underfunding of health systems, and poor adaptation to local needs. These are issues of equity,” said Dr Fifa A Rahman, Principal Consultant, Matahari Global Solutions.

Failing to meet WHO vaccination targets led to 600,000 preventable COVID-19 deaths from 8 December 2020 to 8 December 2021, equivalent to one death every minute. Oxfam and People’s Vaccine Alliance analysis of a study published in The Lancet: https://www.oxfam.org/en/press-releases/g7-vaccines-failures-contribute-600000-preventable-deaths

The report contradicts the repeated allegations from pharmaceutical companies and wealthy country leaders that people in lower-income countries are “vaccine hesitant”; an accusation again levelled by Pfizer CEO Albert Bourla at a recent public event.

The People’s Vaccine Alliance, a global coalition of civil society organisations campaigning for equitable access to COVID-19 vaccines, tests and treatments, described the report as evidence of “systemic racism” in the global coronavirus response.

“This report shows that communities have repeatedly been let down by a system geared towards protecting people in wealthy countries. People in the global south have been abandoned. Their lives have been treated as an afterthought. Local populations are expected to shoulder blame and be grateful for what vaccines they do receive, when there has been little effort to meet their needs. It is yet more evidence of the systemic racism that has plagued the global response to COVID-19,” Maaza Seyoum, Global South Convenor of the People’s Vaccine Alliance.

Investing in more pharmaceutical manufacturing in lower-income countries and maximizing the use of the existing public health safeguards such as the TRIPS flexibilities, could improve reliability of access to vaccines and treatments. It could also go some way to countering the distrust of Western medical products that exists in some parts due to phama greed, health nationalism, and a legacy of colonial oppression and racist medical experiments.”

The report found that: