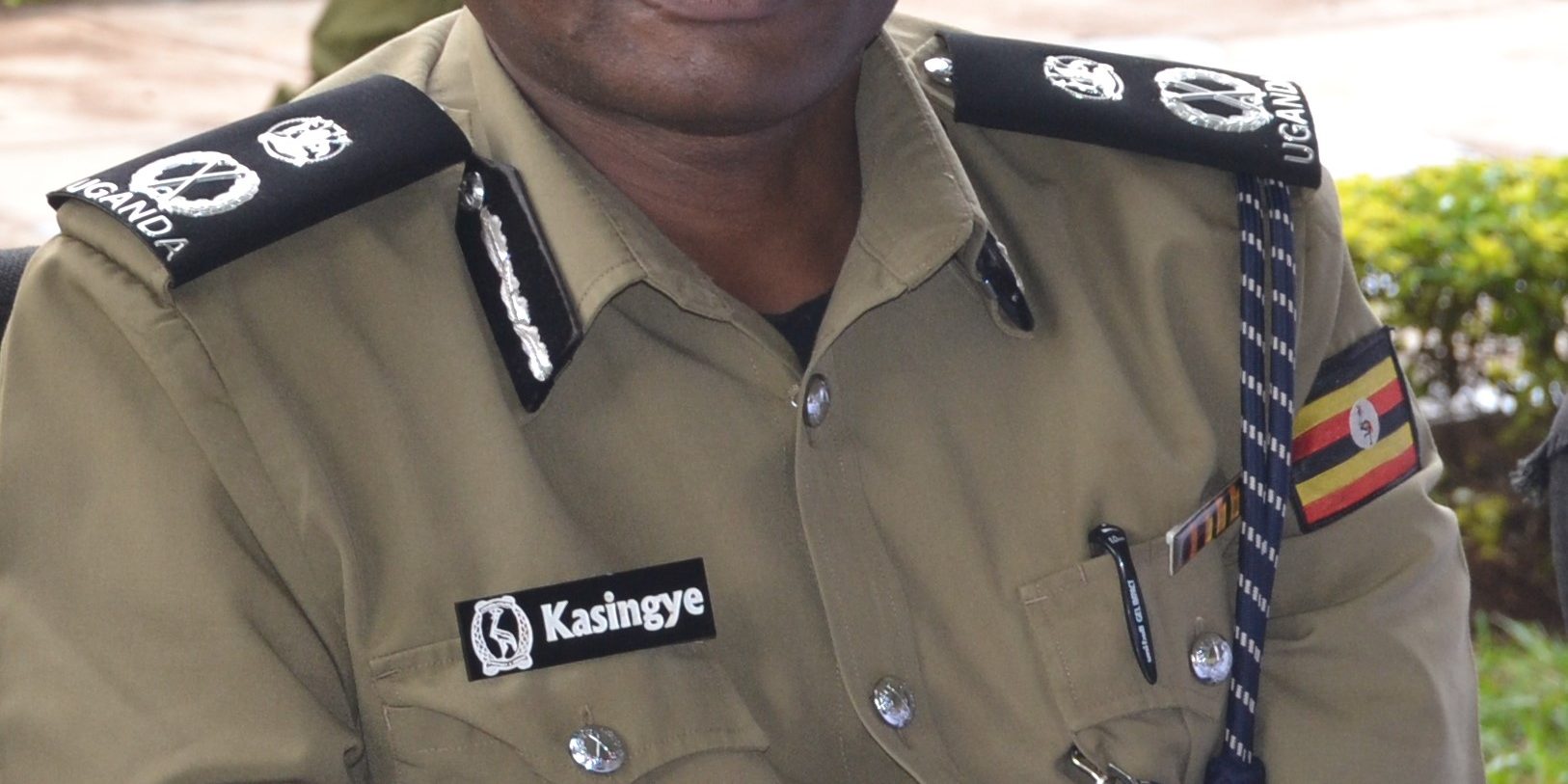 Police officers have joined the recent call by health workers to be supported emotionally and financially especially for the families of those who have succumbed to Covid-19.

Although it was started by health workers, police officers advocating for compensation for their colleagues who died from Covid-19 say the deaths were in line of duty.

Leaving police officers and health workers with no concrete benefits or compensation for their deseased and for the work they do and with minimal protection and support during COVID-19 leaves thm forgotten they said.

A few days ago, a section of police officers argued that their colleagues left very young families which deserved a special compensation package since they contracted the virus that led to their death in line of duty.

“Our colleagues died working day and night purposely to enforce Covid19 orders. They often dealt with huge crowds arrested for flouting Covid19 and they ended up contracting the virus which killed them. We believe that was death inline of the duty. It should be given unique consideration,” a policeman said.

More than 10 police personnel including two senior police commanders have been killed by Covid19 since Uganda registered her first case on March 21, 2020.

The police officers argue that their colleagues’ death means their life was not properly protected as enshrine in article 22 of the Uganda constitution.

“Our colleagues were fathers and mothers. When a policeman or woman who was a father or mother dies in line of duty, it means his or her children have been orphaned. The children’s right to care and education is likely not to be met by the remaining parent or guardian. We suggest compensation should be done on such grounds,” another policeman said.

But Assistant Inspector General of Police –AIGP Asan Kasingye, who is also the force’s Chief Political Commissar –CPC, explains that the law mandates compensation for instances injured officers in line of duty to ministry of labour under workman’s compensation.

“If an officer dies in inline of duty, the policy is that the family is given the gratuity of the officer, salary for that month and burial expenses depending on the rank,” AIGP Kasingye explains.

Moses Mulumba, the executive director Center for Health, Human Rights and Development –CEHURD, said Covid19 has introduced very many dimensions which people had never thought about.

Mulumba adds that Covid19 is an act of God which cannot be blamed on anybody unless the complainant proves that person was not provided with protective gears.

“It is going to be very difficult because one has to prove there was an omission on side of government to provide protective gears. It is challenging. You would put a lot of effort, in defining different workers who are on the frontline. I am not sure it will work. Very many people have died,” Mulumba explains.

Police director for health services, AIGP Moses Byaruhanga, said the force manufactured and distributed more than 100000 face masks as well sanitizers to all police personnel purposely to prevent them from getting Covid19.

Before Uganda registered a second wave, Byaruhanga said over 265000 police officers had received at least the first jab of Covid19.

“As I speak we have vaccinated a total personnel of 7833 police officers in Kampala metropolitan. Some of our other personnel were vaccinated under the local government arrangement because security personnel were part of the target frontline workers,” AIGP Byaruhanga said.

AIGP Kasingye refers the police personnel agitating for special compensation to Workman’s Compensation Act which states “Where the deceased worker leaves any family members who are dependent on his or her earnings, the amount of compensation shall be a sum equal to sixty times his or her monthly earnings, computed in accordance with section 8 subject to a maximum which may be varied by the Minister on the recommendation of the labour advisory board.”

The Workman’s Compensation Act adds that “where the deceased worker does not leave any family members who are dependent on his or her earnings, the employer shall pay the expenses of the medical aid provided and the burial expenses of the deceased.”

In July Members of Parliament called for the compensation of health workers and policemen who succumb to COVID-19.  Legislators argued that while front-line workers were dying in the line of duty, their families are not duly compensated upon their demise.

Figures from the ministry health in July indicated that over 50 health workers had died of COVID-19.  The MPs led by Herbert Kinobere, the Kibuku County MP, said who are diligently serving the country should be given priority to ensure the consistent functioning of the health sector.