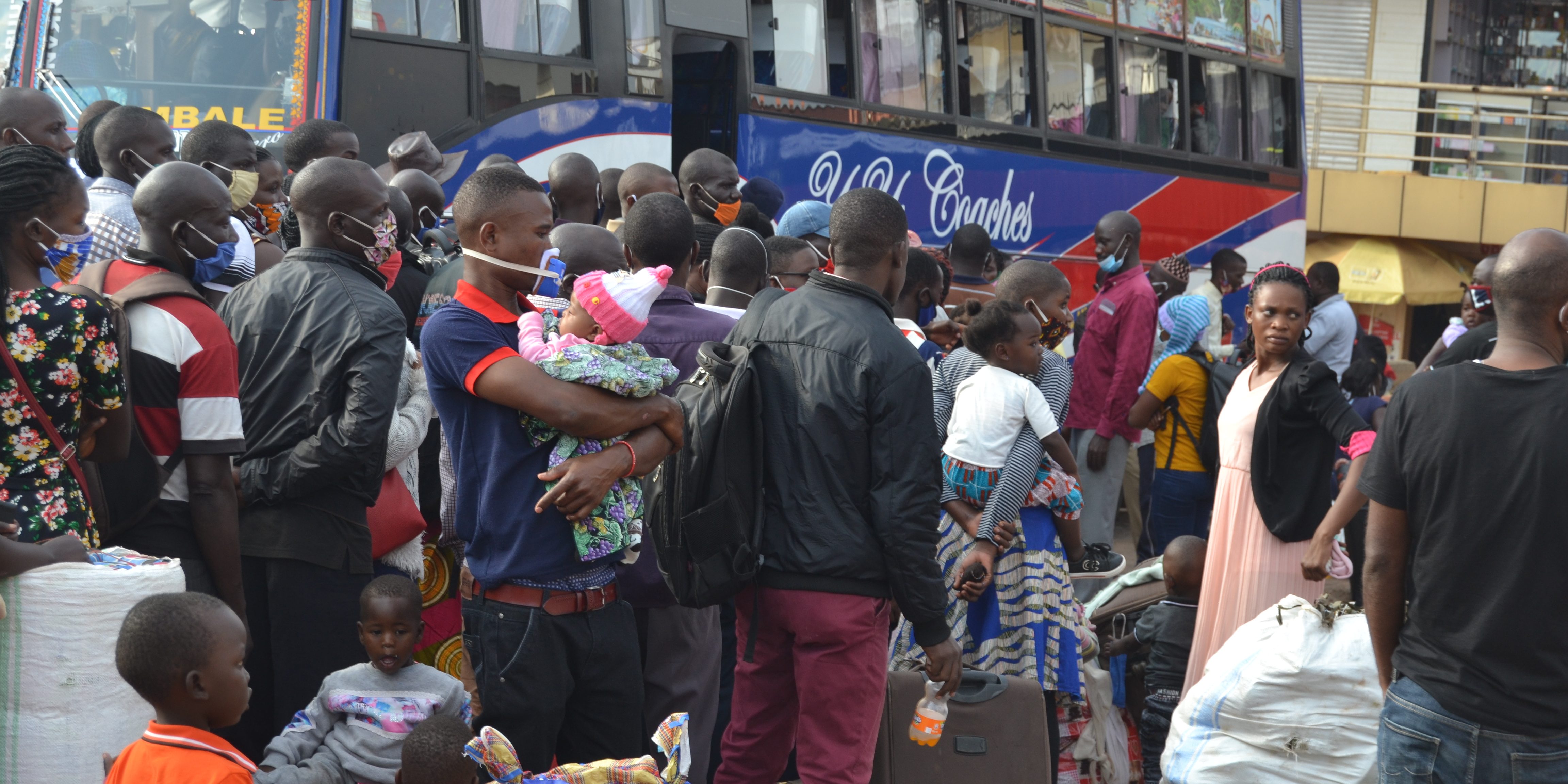 It is 18 months since schools were closed nationwide in a bid to curtail the spread of Corona Virus Diseases commonly known as Covid-19.

Even though some children went back and completed their final years, some children particularly those in lower primary and secondary classes have not been in school since March 2020.

In Karamoja region were Female Genital Mutilation (FGM) is ramphant the practice has been regnited because the girls are not going to school and are being forced with early marriage.

Children are also facing among other challenges child labour, early marriages, defilement, due to the closure of schools, it has also reignited the dreadful practice of FGM.

The ministry of internal affairs and leaders from some of the districts that make up Karamoja say closure of schools has kept children within the vicinity of their parents who are now forcefully subjecting them to FGM so that they can be married off.

Lopot Nangole, the Amudat district chairperson, says ever since schools were closed, they have been receiving several cases of girls who have forcefully undergone FGM and many of them have resorted to running to safer places.

Nangole says on average they have been receiving three to five girls running away from their homes because parents have attempted to mutilate their genitals as a ritual of preparing them for marriage.

When the girls escape from their homes running away from forced FGM and early marriages they seek safety at Amudat district headquarters Nangole elaborates. The centre now has an established a rescue centre which is now housing 32 survivors.

“Children are running away from FGM and early marriages. The practice is seen as pathway to move from childhood or adulthood so that they can be married off. What these children are doing is that as soon as they are pushed into FGM, they run away up to where they feel they are safe,” says Nangole.

Agnes Igoye, the deputy coordinator for prevention of trafficking in persons at ministry of internal affairs- MIA, adds to Nangole’s voice saying that FGM has gained momentum in Karamoja ever since schools were closed.

Igoye says they have established that many children particularly those belonging to the Pokot community have run away from homes to neighbouring Kenya for fear of being mutilated and later married off.

MIA records gather last month show at least 70 children have run to Kenya after their parents attempted to disfigure their genitals during lockdown.

Besides, those who are running away from Uganda for safety, there are those crossing to Kenya so that they can perform the FGM ritual because they have been made to believe that they will be worthless women if their genitals have not been mutilated.

After learning that several children have cross into Kenya, Igoye says MIA contacted their counterparts and some of the children have already been brought back.

“We still have children who have run away from home across the border. The 70 girls we’re talking to returning them but we need to first ensure they are protected from what they run away from. FGM is a harmful ritual,” says Igoye.

Moses Ntenga, a child rights advocate and found Joy for Children, a local based Non-Governmental Organization –NGO, says there is need for local leaders and government to enforce laws that prohibit FGM.

Ntenga reasons that FGM violates children’s rights and thus the lawful had should be applied to protect children through ensuring that perpetrators are apprehended and prosecuted.

“Even though schools are closed, children should be protected from FGM and other acts that violate their rights such as child labour. The energy used to enforce Covid19 SOPs should be the same used to safeguard children rights,” says Ntenga.

Article 34 clause (3) and (4) of the Uganda constitution states that “No child shall be deprived by any person of medical treatment, education or any other social or economic benefit by reason of religious or other beliefs. Children are entitled to be protected from social or economic exploitation and shall not be employed in or required to perform work that is likely to be hazardous or to interfere with their education or to be harmful to their health or physical. mental spiritual, moral or social development.”

FGM is majorly practiced by the Sabiny, Pokot, Kadama and Tepeth found in districts of Kapchorwa, Amudat, Nakapiripirit and Moroto respectively. Nangole says some girls have no say once parents decide while others have been made to believe the practice is important.

According to World Health Organization –WHO, FGM can be partial or total removal of external female genitalia or other injury to the female genital organs for non-medical reasons.

There is no any health benefit for FGM but the practice is capable of causing severe bleeding and problems urinating, and later cysts, infections, as well as complications in childbirth and increased risk of newborn deaths.

FGM is criminalized in the 2010 Act enacted by Uganda parliament. The Act states “neither consent nor any culture, custom, ritual, tradition or religion is a defence to the crime of FGM in Uganda.”

The Constitution of Uganda under article 33 clause (6) prohibits Laws, cultures, customs or traditions which are against the dignity, welfare or interest of women or which undermine their status.