Uganda Parliament; no vaccine, no entry 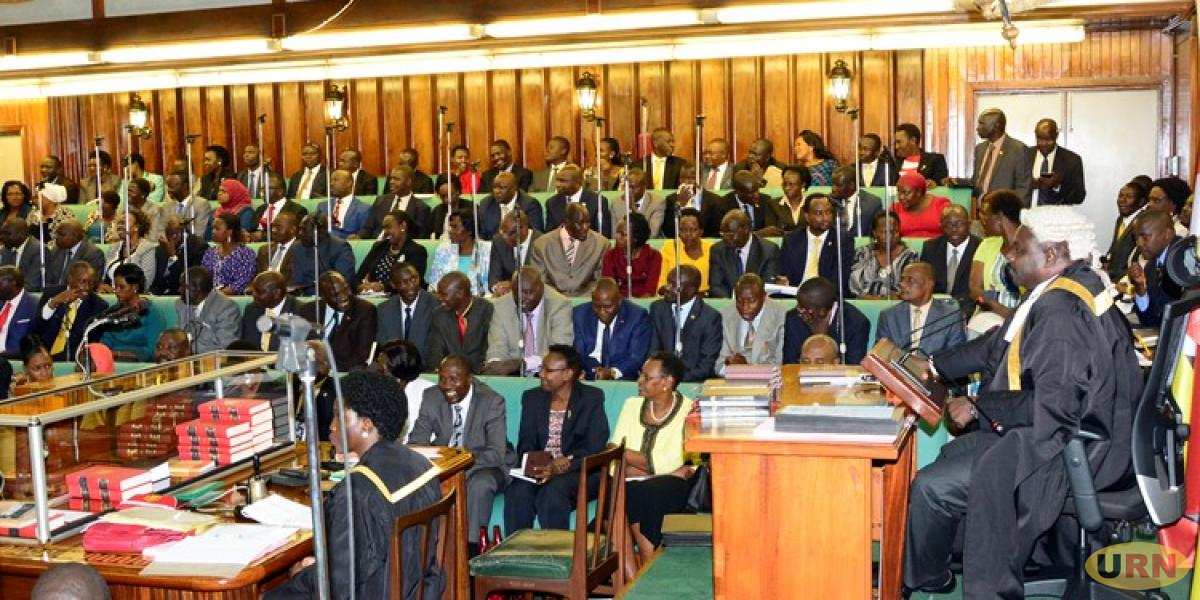 Members of Parliament who have not been vaccinated against the corona virus will not be allowed to attend parliament sessions next week.

Uganda has one of the largest parliaments in Africa as compared to its population and size. The Eleventh Parliament has a total of 529 MPs. Due to COVID-19 they have been using tents and not the Chambers which can only accomodate 100 members per sitting.

Chris Obore, the Parliament Director of Communications and Public Affairs, says that parliament plans to resume sittings in the Chamber that has a capacity of only 100 Members of Parliament and abandon using tents.

According to Obore, when the sessions resume, only fully vaccinated MPs with certificates will be allowed access to avoid Covid-19 infections.
“We are going to resume using the Chamber because we don’t want to keep spending money on tents. All members will have to be vaccinated to attend sittings to avoid infections,” he said.

Obore also says that parliament is considering discussing with different political party whips in Parliament so that their members attend plenary sittings in shifts due to the limited space in the Chamber and to also ensure social distancing.

The Eleventh Parliament has a total of 529 MPs and these cannot all be accommodated in the Chamber at once. Parliament is currently on a working recess to assess the impact of the Emyooga program in their constituencies.

Obore also says that the Strangers Gallery will also be used by the MPs and no members of the public will be allowed inside Parliament to follow proceedings.

As one of the ways to ensure social distancing and also curb the spread of the virus, Parliament last year shifted the sessions from the Chamber to the Parliament Parking lot under a tent. The tent can host more than 300 legislators.

The hired tents have since been used as a temporary Chamber but Obore says that parliament cannot continue paying for the tents to cut costs. Parliament pays 8.5 million Shillings daily for the tent hire.