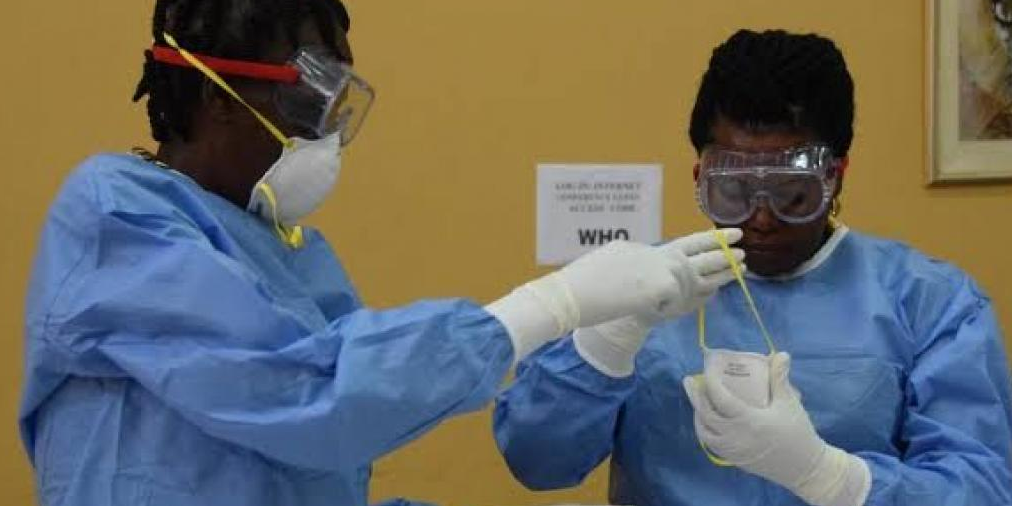 The National Planning Authority (NPA) says through its COVID-19 prediction  model, Uganda ‘s current wave is likely to peak mid next month. NPA Executive Director Joseph Muvawala indicated that their model has proved to be 97% efficient.

“Predictions indicate that there is an increase in the number of new cases with a peak yet to be reached. The model predicts that the curve is still rising and it will most likely reach a peak in the middle of July. This implies that in mid-July, COVID19 cases will be reaching the maximum peak,” he said.

The model is a spinoff of a partnership between the National Planning Authority and Pennsylvania State University funded by the National Health Institute, a US government medical research agency.

The model analyses in-country and cross-border factors that influence the pandemic spread. Unlike the previous wave, Muvawala says the current wave was triggered by internal factors.

Uganda has registered 29,172 positive cases in the past month according to the John Hopkins University coronavirus resource centre which is 40% of Uganda’s total cases since the start of the pandemic in March 2020.

Dr Misaki Wayengera, the head of the Ministerial Scientific Advisory Committee on Covid-19 says it may be hard to predict when the current pandemic wave will hit its peak. Uganda is in the second wave of the COVID-19 pandemic.

President Museveni on Friday last week announced a total lockdown of the country but Wayengera says its dynamics such as whether people will respect Standard Operating Procedures (SOPs) will likely determine when the current wave will peak.

“It’s impossible to tell you that we shall peak at this time. We are not out of the woods in a sense that we are still in a very bad time,” he said in a phone interview. “The numbers of people who are infected in the communities are too many. So it will take us time really to clear this wave and we are still running behind schedule.”

Wayengera, however, says he doesn’t count on models to tell when the current wave will start receding. “Truthfully, as a scientist, I have told you. This is not about modelling. You need to look at the reality of what is happening on the ground in terms of commitment of people to follow SOPs which can interrupt the transmission,” he says.

He says it’s not easy to predict how easy it will be to interrupt community transmission given that it’s highly dependent on human behaviour. The other option, Wayengera says, would be mass vaccination but jabs aren’t readily available.

Uganda received 964,000 doses received from the Covax facility.  Of these 869, 915 have been given to people which is 90.2 percent of the vaccines the government received.