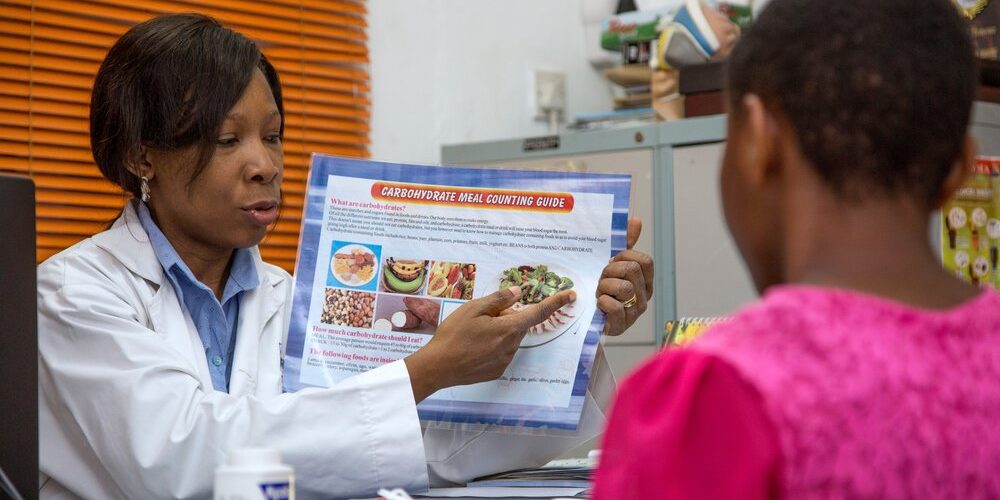 Research shows that the integration of the management of Non-Communicable Diseases (NCDs) and HIV/AIDS care in public health facilities are acceptable and beneficial to both patients and healthcare providers.

The integration would also save time and resources for both parties.

Research conducted by the MRC/UVRI and LSHTM Uganda Research Unit at 4 public health centers and one NGO (TASO Mulago) looking at integration of the management of NCDs with HIV care showed that it’s possible and acceptable to patients to integrate NTDS like diabetes and hypertension and HIV/AIDS care.

The call was made by Dr. Sylvia Kusemererwa a Scientist, at Medical Research Council/Uganda Virus Research Institute and London School and Hygiene and Tropical Medicine, Uganda Research Unit during a science café organized by Health Journalists Network Uganda (HEJHU) held at Garden Courts Hotel in Masaka.

The aim of the café was to discuss the effect of COVID19 on HIV prevention services in Greater Masaka.

Kusemererwa says that the research showed that that integration of services reduced both health service costs and household costs and could be an efficient way of increasing coverage of services for diabetes and hypertension.

However, more research in this area is going on to provide more information to support national scale up.

She, however, raised concern over the impact of Covid-19 on conducting research, especially during the time of the national lockdown, which she says greatly affected their work.

She said that researchers were equally affected by the Covid-19 outbreak, citing that an HIV/AIDS vaccine trial was delayed due to the outbreak of the virus since they could not easily access the volunteers that were supposed to take part in the trial.

Dr. Kusemererwa said they could not easily access the places where the participants were located in time, and following them up was also a challenge due to the restrictions.

Masaka district health officer Dr. Faith Nakiyimba, says that available prevention measures for HIV/AIDS can help in the fight against the virus and the country to attain the target of 2030 if people are empowered with the right information.

She thanked HEJNU for organizing science cafés, which equip journalists with the right information to enable them to communicate from an informed point of view.

“Some prevention HIV/AIDS measures are available, and the only missing link is awareness and with such programs like (Science cafés) that give us a platform to create awareness about these prevention measures and how they can be used and accessed is key in the fight against HIV/AIDS,” she said.

“These will equip masses with the knowledge that in case someone is exposed to a risky behavior is aware that he or she can use a given prevention measure and avoid contracting the virus,” she added.

She says that the introduction of the community pharmacy will also help much in improving HIV/AIDS care since people will be able to access HIV/AIDS care from their communities without necessarily traveling to public facilities.

“It was always not an easy task to explain to local leaders and security authorities to enable people living with HIV/AIDS to use boda bodas to travel to health facilities to seek health services and this prompted some people to abandon taking drugs which affected their adherence,” he added.