Parliament to discuss Bill on Surrogacy and Sperm donation 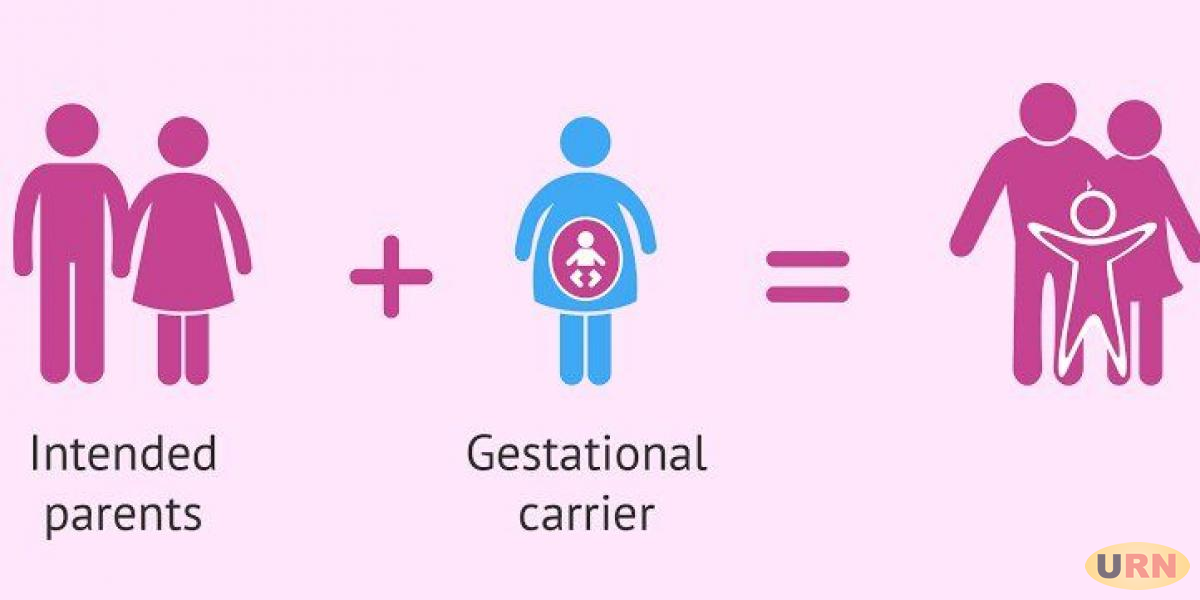 Surrogacy is an arrangement where a woman agrees to carry a pregnancy for another person who will or becomes the actual parent.

The proposed law will look at sperm donors and legalities to do with surrogacy among others in Uganda. There are more than 10 fertility treatment centres in the country but they are not regulated.

Opendi also the former Minister of Health in charge of General duties, who is behind the proposed Surrogacy and Assisted technology Bill, says that although different mechanism of getting children through the participation of other partners are already happening in the country, it is unregulated.

Opendi explains that Uganda has facilities like the Specialized Women’s Hospital in Mulago Hospital with qualified Specialists in this field. She says that the law will protect surrogate mothers among others and children born out of surrogacy.

Dokolo Woman MP, Cecilia Ogwal questioned if surrogacy will not cause a huge storm, saying that as a traditionalist this may go against culture.

Dr. Michael Bukenya, the Bukuya Constituency MP who is a specialist in Obstetrician, Gynecology and fertility treatment, said that these processes involves third parties like sperm donors, surrogate mothers and the parents, which needs to be supported. He said the private member was actually helping Government in proposing the laws.

However, the Deputy Speaker of Parliament, Annet Anita Among, said that they were not yet discussing the merits of the proposals. She asked parliament to grant the legislator leave to table the proposal for debate. The house voted to allow Opendi to prepare the bill and present the proposals for debates.