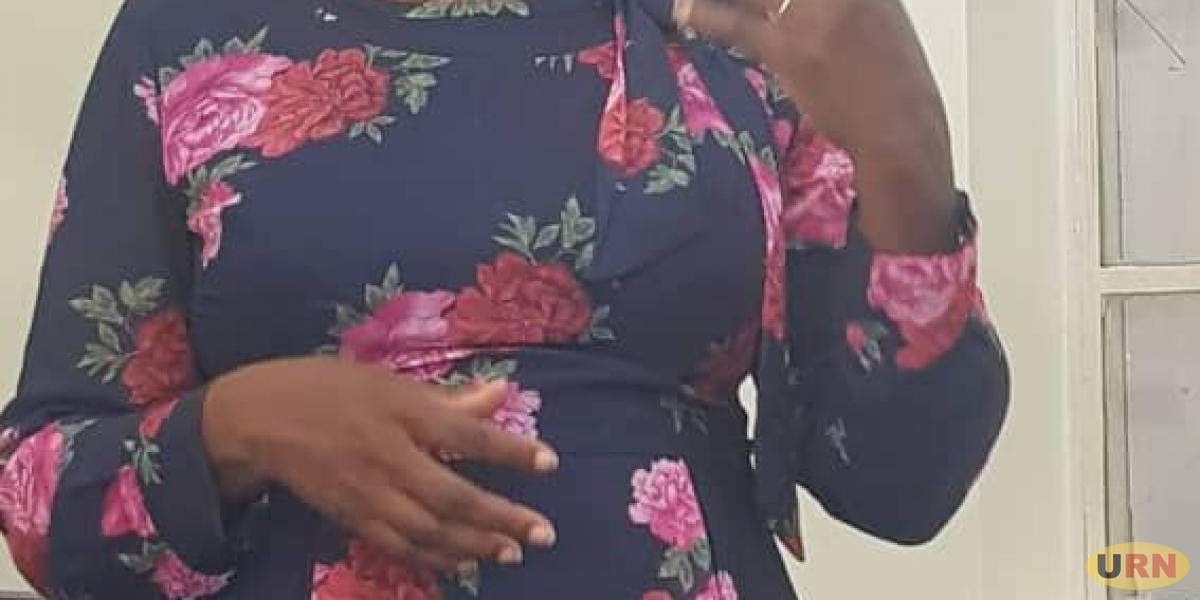 The Ministry of Agriculture, Animal Industry and Fisheries has issued a license allowing two pairs of humanised mice needed in the making of the homegrown Uganda COVID-19 vaccine to be ferried into the country.
The triple immunodeficient humanised mice model was developed by scientists to lead to a better understanding of SARS-CoV-2 infection, the virus that causes COVID-19, anti-virus therapies and the development of drugs for the treatment and prevention of the disease. Research shows that the models have improved the ability to predict human responses to new therapeutics in clinical development over the years.
Dr Monica Musenero, the Minister, of Science, Technology and Innovation says that Uganda will be trailing three vaccine types including an inactivated, a sub-unit and an Adenovector where they have already come up with local versions of adenoviruses in Ugandan chimpanzees. The initial plan was to have trials begin by September 2021.
However, she explains that the delay was partly due to the fact that the humanized mice, which at some point became controversial when she revealed their cost to parliament had been hard to find until their order was finally honoured by a company in the United States.
Speaking to members of the Health Journalists Network on Thursday, Musenero said once the two female and male animals arrive, it will take them about two months to be birthed and multiplied to the numbers needed for the pre-clinical trials to begin.
Unlike many countries in Africa that are using a fill and finish approach where the active ingredient and initial designs are imported from elsewhere, Musenero says Uganda has used an end to end approach where everything will be developed within the country.
She, however, adds that they have identified a technological partner to help them quicken the process and approvals they need at the global level for instance the World Health Organization.
While these strides have reportedly been made, other experts say the country still has a long way to go. For instance, Dr Misaki Wayengera a virologist based at Makerere University said laboratories in the country still have low capacity and to be able to come up with a product that will be acceptable globally, they need to initially partner with laboratories that are trusted for quality globally.
Mice have over the years been used to study HIV and certain cancers and have been an important tool in studying the translatability of immuno-oncology drugs. Humanized models are broadly applicable to cancer cell lines common in the study of cancer oncology as well as patient-derived xenograft models where cells from a cancer patient are implanted into a humanized mouse.
Category: Conference, NewsBy Health Journalists Network UgandaApril 19, 2022Leave a comment
Share this post
Share with FacebookShare with Google+Share with TwitterShare with PinterestShare with LinkedIn