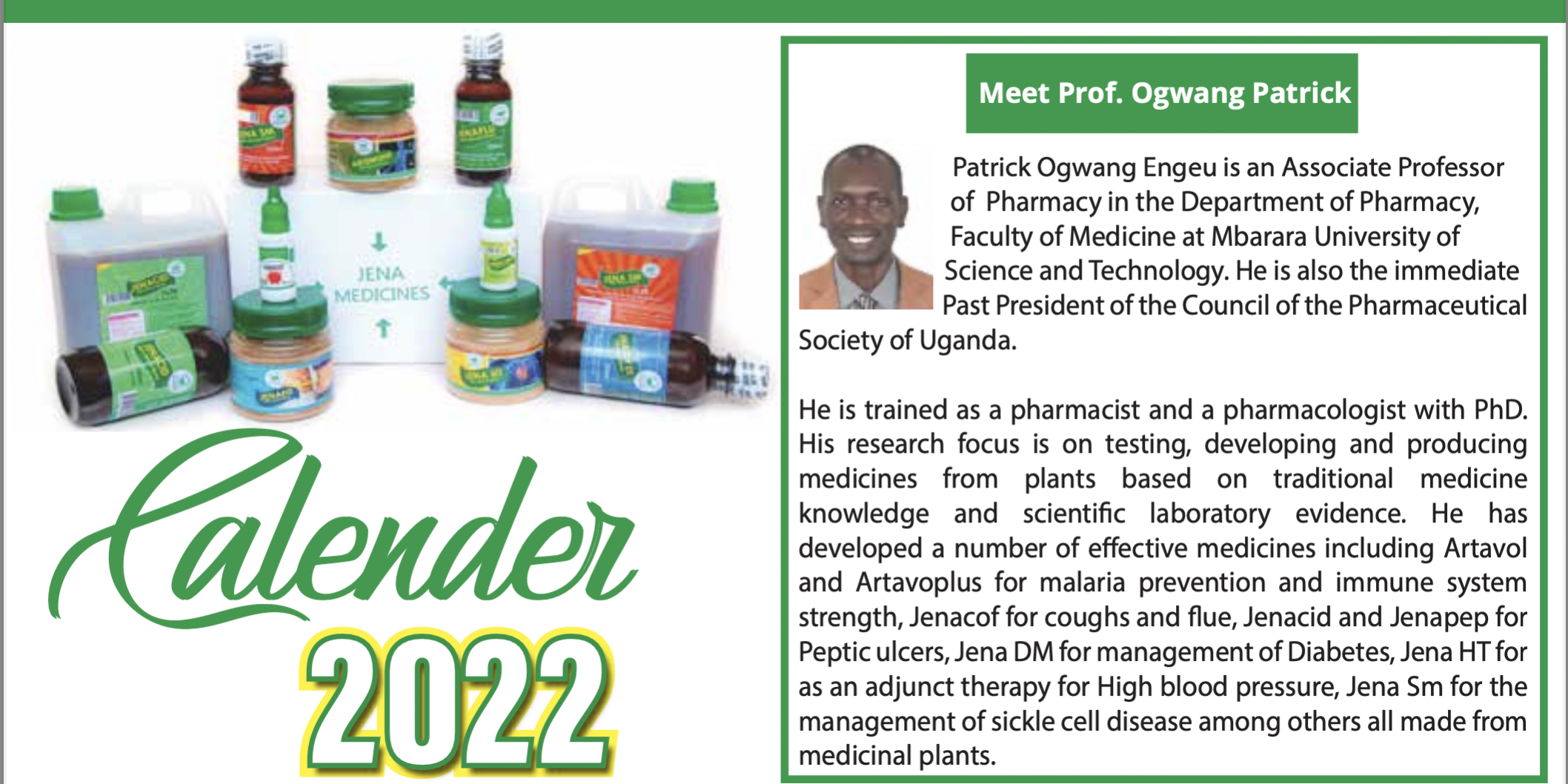 The government has allocated 3 billion UGX Shillings (USD $840,000) for studies into the efficacy of COVIDEX, a herbal solution that helps relieve symptoms associated with COVID-19.

Prof. Patrick Engeu Ogwang, a clinical pharmacologist behind the herbal concoction COVIDEX revealed during an interview.

He, however, says that the money wasn’t released directly to his company, Jena Herbal products, but to the Ministry of Health which will be spearheading the studies together with an independent board comprising experts from Makerere University and Mbarara University for Science and Technology (MUST).

COVIDEX, which was cleared for emergency use by the National Drug Authority (NDA), Ogwang says has so far gone through tests for acute toxicity and safety in laboratory animals, in addition to the bioavailability of berberine chemical in the drug.

The tests to be carried out in the next phase, he says include determining the effect of the solution on viral load in the nasopharynx, mouth and gastrointestinal tract.

Noting that he had been working on the drug for up to seven years before the COVID-19 pandemic, Prof. Ogwang wants the clinical trial processes for herbal medicines that have been used by the community before actual trials shortened.

He explains that he had been studying three of the five plants used in the making of COVIDEX for up to 15 years.

But, the National Drug Authority’s Spokesperson Abiaz Rwamwiri, says whether medicine is herbal or not, they currently all go through the same clinical trial steps that are internationally recognized starting with research and development, to pre-clinical and clinical studies until the stage of Post-Market Drug Safety Monitoring.

Uganda is developing a protocol for exclusively guiding on how to do tests on herbal medicine. In an interview with Dr. Bruce Kirenga, the Director of Makerere University Lung Institute said that once completed the Mulago hospital-based facility will be in charge of evaluating every herbal product that researchers come up with before they are finally sent for final approval at NDA.

When controversy about the effectiveness hit at the height of the second wave of COVID-19 in Uganda, COVIDEX was subjected to a survey by the Pharmaceutical Society of Uganda where 88% of the 223 positive cases confirmed getting better three days after using the herbal drug.

Prof Ogwang is a trained as a pharmacist and a pharmacologist with a PhD. His research focus is on testing, developing and producing medicines from plants based on traditional medicine knowledge and scientic laboratory evidence.

He has developed a number of effective medicines including Artavol and Artavoplus for malaria prevention and immune system strength, Jenacof for coughs and flue, Jenacid and Jenapep for Peptic ulcers, Jena DM for management of Diabetes, Jena HT for as an adjunct therapy for High blood pressure, Jena Sm for the management of sickle cell disease among others all made from medicinal plants.

Patrick Ogwang Engeu is an Associate Professor of Pharmacy in the Department of Pharmacy, Faculty of Medicine at Mbarara University of Science and Technology. He is also the immediate Past President of the Council of the Pharmaceutical Society of Uganda.