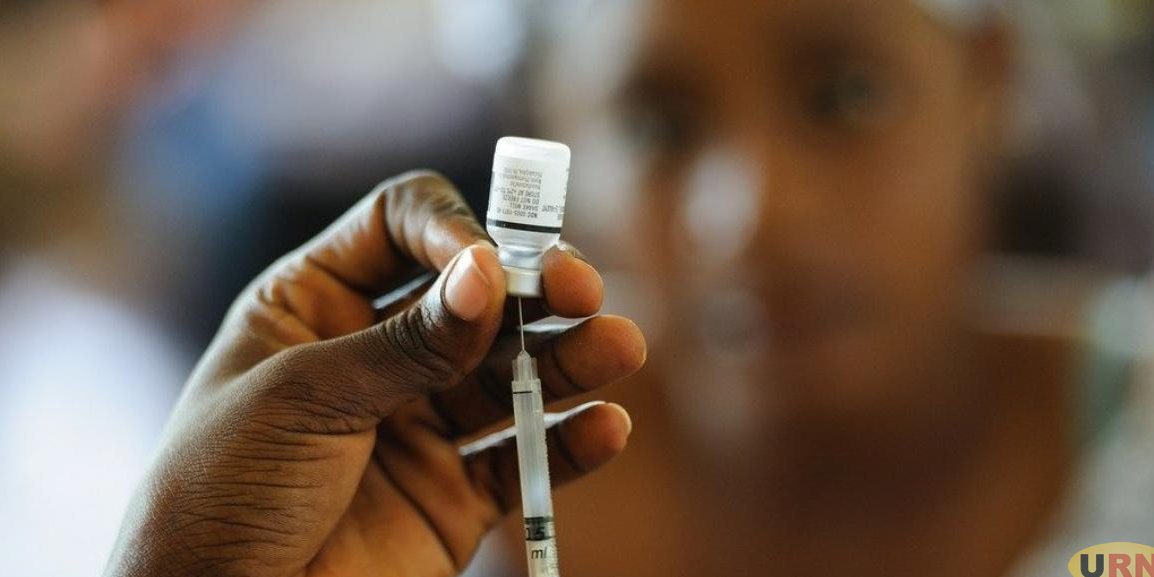 A generation of children might miss scheduled immunization jabs unless manufacturers find a way to make more single-use disposable syringes, according to a warning from the World Health Organisation-WHO.

Based on a scenario where around seven billion people need two doses of coronavirus vaccine between now and 2023, the UN health agency said that a shortage of at least one billion syringes could occur if manufacturing does not pick up.

Lisa Hedman, the WHO Senior Advisor, from the Access to Medicines and Health Products division, warned that efforts to boost COVID-19 vaccine production should be matched by access to the syringes needed to inject them to avoid a global shortage of needles for regular immunization campaigns next year.

“When you think about the magnitude of the number of injections being given to respond to the pandemic, this is not a place where we can afford shortcuts, shortages or anything short of full safety for patients and healthcare staff,” the WHO expert said.

She told journalists that more than 6.8 billion doses of COVID-19 vaccines are being administered globally per year, which is nearly double the number of routine inoculations delivered annually:

“A shortage of syringes is, unfortunately, a real possibility and here are some more numbers. With the global manufacturing capacity of around six billion a year for immunization syringes, it’s pretty clear that a deficit in 2022 of over a billion could happen if we continue with business as usual.”

Hedman explained that reusing syringes even after they have been sterilized was not advised, as harmful bacteria remained present. She also noted that syringes were particularly prone to transport delays because they took up to 10 times the space of a vaccine.

Meanwhile, the heads of the International Monetary Fund (IMF), World Bank Group, WHO and the World Trade Organization (WTO) held a follow-up session of High-Level Consultations with the CEOs of leading COVID-19 vaccine manufacturing companies on Tuesday.

At the meeting, according to a press release, all participants agreed on the urgency of delivering more vaccine doses to low-income countries, where less than 2.5 per cent of the population has been fully vaccinated.

The objective of the meeting was to identify how to ensure more equitable distribution of vaccines and all those participating pledged to continue working together to gain greater clarity on donations, vaccine swaps and delivery schedules so that distribution of the life-saving vaccines can be more effectively targeted towards those countries most in need.

The meeting of the Multilateral Leaders Task Force on COVID-19 built on technical work undertaken by multidisciplinary teams during the months of September and October.

During the consultations, the heads of the four organizations and the CEOs also examined how best to tackle trade-related bottlenecks; how to improve the donation process; what additional steps are needed to reach the vaccination target of 40 per cent of people in all countries by the end of the year; and how to improve transparency and data sharing with the IMF-WHO Vaccine Supply Forecast Dashboard and the Multilateral Leaders Task Force.

The effort will require close collaboration between manufacturers, governments and the international COVAX initiative, on enhanced delivery schedules, especially for doses that are being donated.