No consensus on benchmarking for the Uganda National Health Insurance 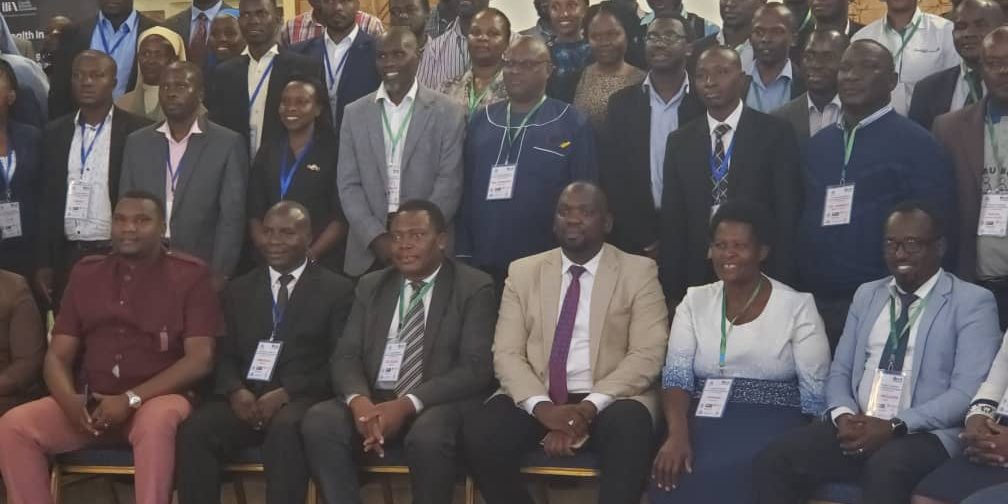 Uganda urgently needs an NHIS. It should be universal, fair, with only one pool, said Fredrick Makaire, the Executive Director, Save for Health an NGO that coordinates community health insurance schemes across the country.

After many years since it was first proposed, the Uganda NHIS is not operational although discussions about how it should be implemented are on going in Parliament and among stakeholders.

One of the activities for which the UGX 3 billion allocated is spent is the benchmarking exercise by members of parliament. This involves travel to different countries.

Twenty years since talks about starting the Uganda NIHS started divisions on whether the benchmarking is even relevant anymore are raising eyebrows.

Stakeholders are divided on the way forward. While some think the exercise is not relevant arguing that if the funds for benchmarking were to be saved they would have jump started Uganda’s NIHS by now others say ‘seeing is believing’ so the new members of Parliament need a physical assessment to support it.

Next month, for the fourth round of benchmarking 36 members of parliamentary health committee will visit Rwanda in December and proceed to Kenya and Tanzania in early 2023, participants attending the 6th National Community Health Financing two-day conference held in Kampala heard.

Previously, MPs visited Rwanda, Namibia, Ghana and France to benchmark for the bill that was passed by parliament in 2021.

However, the Bill was rejected by president Museveni who refused to accent to it.

The bill has been in parliament for four terms. The assessment is that there is zero political will to pass it. At some point it even disappeared and could not be tabled.

“It becomes embarrassing, as politicians we get ashamed when we talk about it. We have wasted government money because we benchmarked all over the world that money was wasted, efforts were futile and time,” said Ssebikali.

At least 1.5 million Ugandans are pushed down the poverty line because of health care expenditure. This was even more so amplified during the Covid-19 pandemic.

At the East African Community level only Uganda and South Sudan lack an NHIS. Uganda has only 30.9 percent health coverage compared to Rwanda at 95 percent.

He noted that they are ensuring that everything that missed in the 2021 bill including the fate of community health schemes and private providers are well catered for in the new document.

Leticia Nakimuli Irumba, the Board chairperson, Save for Health Uganda says if puts all its resources in one pool we shall achieve health Insurance coverage.

“We are glad that we back and counting to advocate for the bill. We are sure that an opportune time we shall have the Bill signed.”