WHO Approves Mix and Match for Covid-19 Vaccines 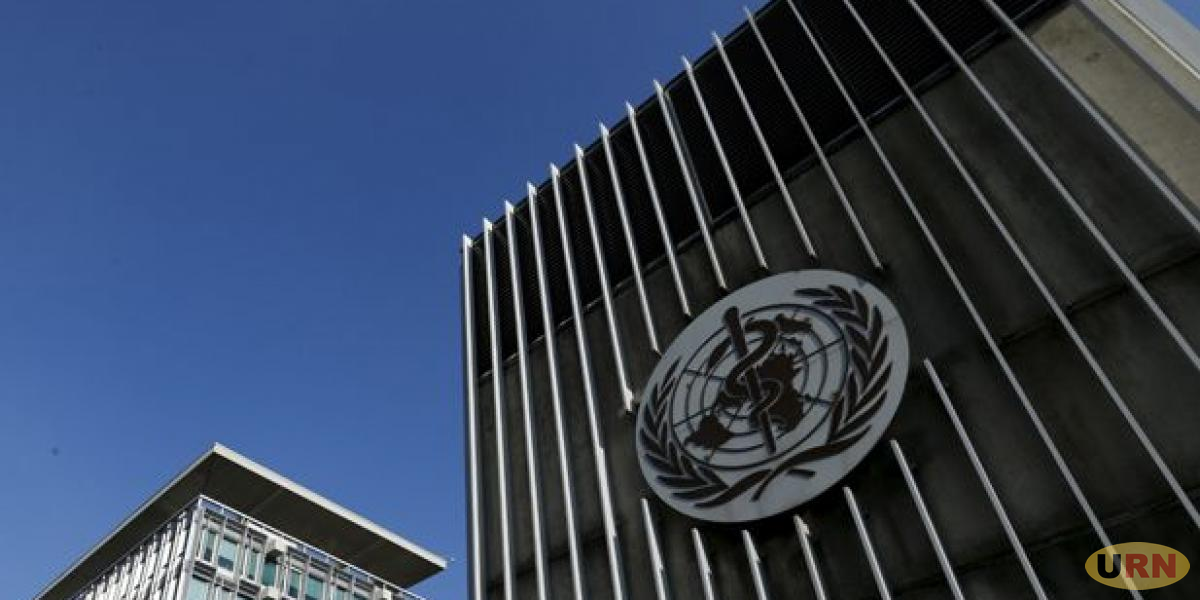 The World Health Organization (WHO) has approved the mixing of COVID-19 vaccines attributing the latest move to the need for countries to increase immunization coverage.

A dossier released by the Strategic Advisory Group of Experts (SAGE) on immunization last evening shows that the panel that sat on December 7, has agreed and recommended that countries that are currently using inactivated vaccines such as the Sinovac vaccine that was initially used to inoculate teachers in Uganda may consider using MRNA vaccines such as Pfizer/BioNTech as a booster.

Those that have used vectored vaccines such as Johnson and Johnson, Sputnik and the AstraZeneca vaccines may use MRNA vaccines that also include Moderna vaccines as subsequent doses, the dossier notes that even those that start with MRNA can booster with the vectored vaccines.

This directive that comes amidst discussions for considering booster doses for especially people that have compromised immunity in many countries comes amidst a rush especially in Africa to have countries achieve immunization targets.

WHO now says such struggling countries could be helped to pick up if they are allowed to use whatever vaccines that are available to them to vaccinate.

In Uganda, researchers had early this year started a study to establish whether it’s safe for people to get different vaccine types for the two doses. In an earlier interview with URN, Dr Misaki Wayengera a member of the team of researchers said they were already encountering challenges.

He said they had so far found, people couldn’t tell exactly what vaccines they were initially inoculated with yet the national directive was for people not to mix and match even as the country is awash of different vaccines types from the Chinese made  Sinovac and Sinopharm, Moderna, Pfizer, AstraZeneca to the single-dose Johnson and Johnson vaccine.

However, even with the new recommendations for mixing, WHO says the relative risks and benefits of using homologous versus heterologous primary and booster doses is not yet very clear as the team of experts is still reviewing data as it becomes available.

The organization urges researchers to address the gaps in evidence as data on the duration of protection offered by mixed and matched vaccines is still unclear and therefore cautions countries to conduct surveillance to track rare adverse reactions that may arise.

Also, experts urge researchers to assess the effect of homologous versus heterologous doses on variants of concern such as the recently discovered omicron variant since already omicron has been seen to affect people who are fully vaccinated.