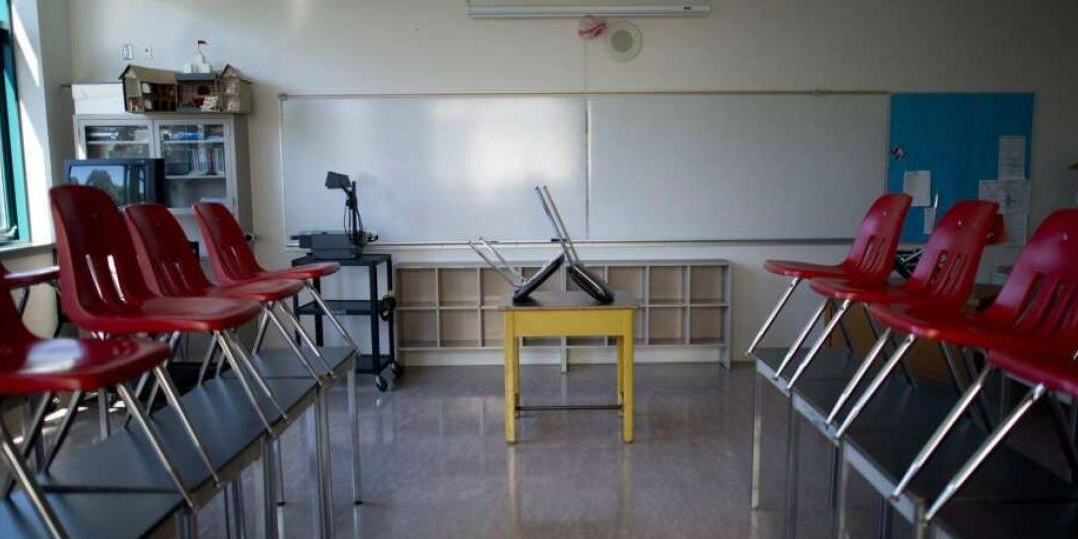 The UN children’s agency is closing down its social media channels for 18 hours to send one message to the world: #ReopenSchools for in-person learning as soon as possible.

The UN Educational, Scientific and Cultural Organization (UNESCO) is joining UNICEF, together with the World Bank, the European External Action Service (EEAS), the European Commission Humanitarian Aid operation, the LEGO Foundation and the WEF Global Shapers community of world youth.

For UNICEF, the right to go to school is central to every child’s development, safety and well-being. Yet in too many countries, classrooms remain closed while social gatherings continue to take place in restaurants, salons and gyms.

According to the statement released on Thursday, the protest is intended to call for attention to the 18 months of lost learning, deferred potential and uncertain future and to urge governments to reopen schools as soon as possible. The agency believes “this generation of children and youth, cannot afford any more disruptions to their education.”

Approximately 131 million students in 11 countries have missed more than three–quarters of their in-person learning, according to an estimate by UNICEF while around 27 per cent of countries worldwide continue to have schools fully or partially closed.

New numbers from UNESCO, released this Thursday, show that schools are now fully open in 117 countries, with 539 million students back in class, ranging from pre-primary to secondary levels. Around 117 million students, representing 7.5 per cent of the total, are still affected by complete school closures in 18 countries.

In all countries that had prolonged full school closures, education was provided through a combination of online classes, printed modules, as well as tuition through TV and radio networks. Schools in most countries have adopted some forms of sanitation protocol such as wearing masks, using hand sanitisers, improving ventilation and social distancing, which were also key to re-opening schools last year.

“As classes resume in many countries around the world, millions of students are heading into a third academic year without stepping foot in a classroom,” said UNICEF Executive Director Henrietta Fore. “The losses that students are incurring from not being in school may never be recovered,” she says.

In Uganda, an estimated 15 million learners are at home due to the prolonged school closures. Last week President Museveni directed the Prime Minister to convene a meeting with the relevant ministries and come up with better proposals for the safe reopening of schools.  Currently, vaccination of teachers, support staff and the different vulnerable groups who include the elderly is going on across the country.

According to UNICEF, school closures have created a shadow crisis for children. It argues that many children are missing out on school-based meals and routine vaccinations, experiencing social isolation and increased anxiety and being exposed to abuse and violence among others. Reports indicate that many school-going children have been raped, defiled, married off and some engaged in child labour across Uganda.

According to UNICEF, schools are not the main drivers of transmission and that it is possible to keep them open for in-person learning.