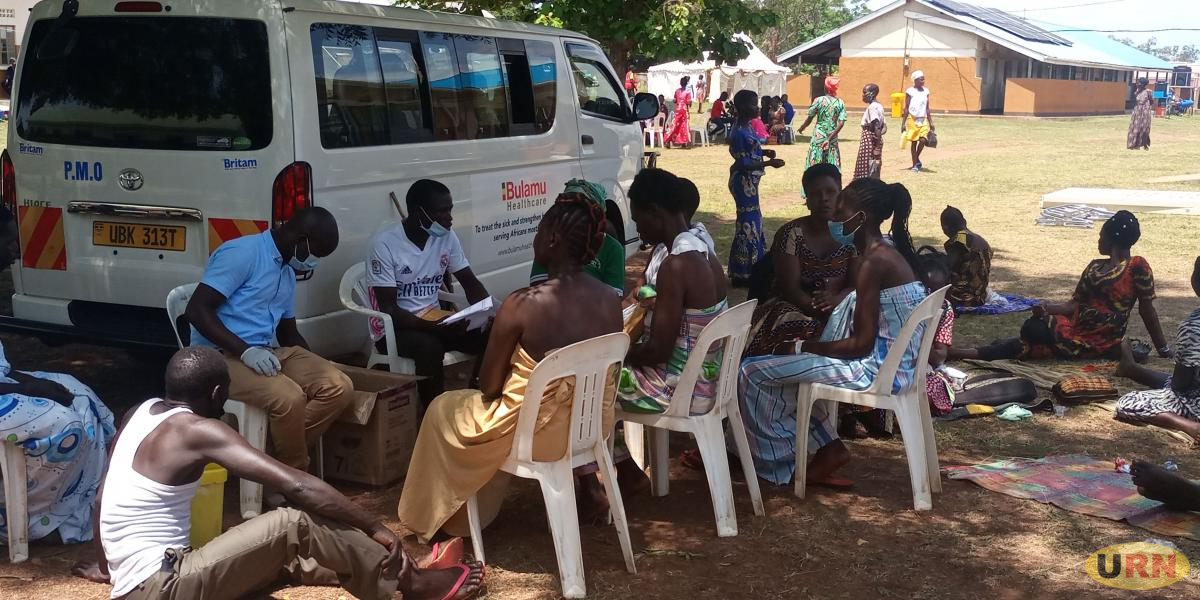 The health facility that serves a population of 20,074, currently has only 36 health workers and support staff which is below the standard staff ceiling by the Ministry of Health which is 48.

Angelo Ocheng, the in-charge of Atiak Health Center IV says that they initially had 41 staff but some of them went to school for further studies leaving them with only 36 which include two medical doctors, two senior nursing officers, three enrolled nurses, one laboratory technician, one driver, among others.

According to Ocheng, the understaffing is greatly affecting the inpatient ward and outpatient department.

Ocheng added that coupled with the inadequate staffing, the facility also has limited space for patients in admission. He says the Maternity and In-patient wards were meant to accommodate only 26 beds but due to the increase in the number of patients, more beds were added leading to congestion of the wards.

George Ocan, the Secretary of Health and Community Based Services says that the district is doing its best to have all the vacant positions in the health department filled to ensure quality health care services are delivered to the locals.

The patients operated on were suffering from diseases like; Lipoma, Hydrocele, Hernia, Procidentia, Cystocele, Fibriods, Ovarian Cyst, and Goitre, among others.

Gaiety Aculu aged 50, was suffering from Goitre. She revealed that she battled with the disease for more than 10 years and was operated on on Friday and that she could not afford to pay for the operation in a private health facility.