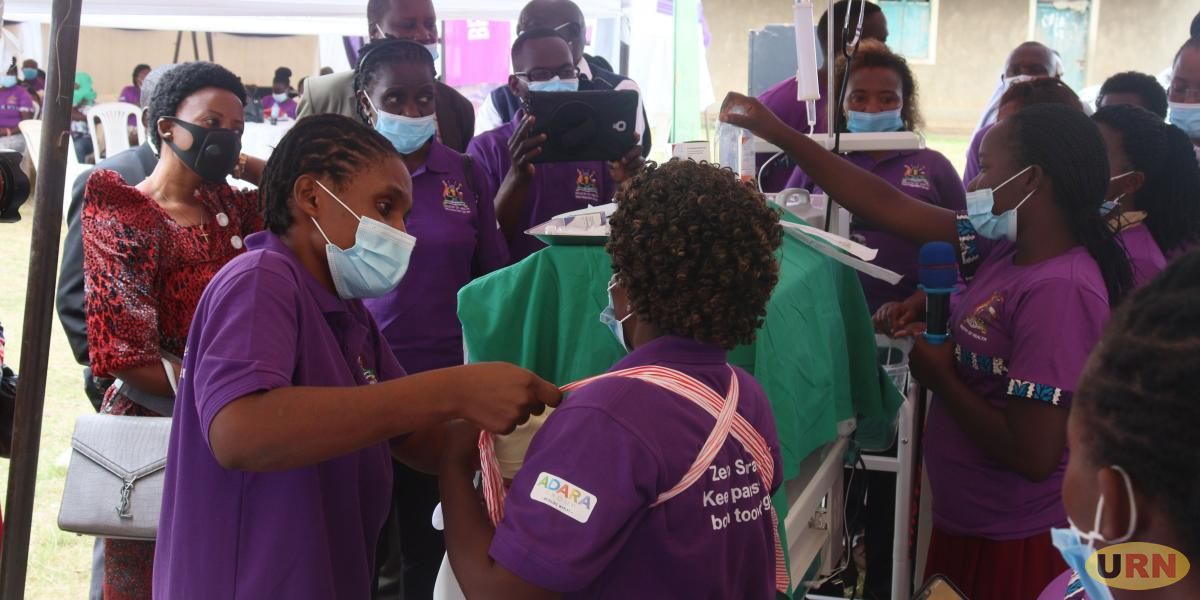 Uganda is to get its first Human Milk Bank also commonly referred to as ‘liquid gold.’  The facility to be hosted at Nsambya Hospital will also be the second in East Africa with one in Kenya.

The 3.5 Billion Shillings innovation is being mooted as a solution to challenges faced by mothers of premature babies who fail to feed their children because they lack milk at the time. Global evidence on the role of breastfeeding states that it prevents maternal and child illness and death, and it has long-term health and economic impact for children, mothers, and even nations.

Dr. Richard Mugahi, the Assistant Commissioner on Reproductive and Infant Health in the Ministry of Health says that the biggest challenges medics face when looking after preterm babies is failure to feed them because their mothers often fail to produce enough milk.

He adds that access to breast milk by neonates is anticipated to cut the number of neonatal deaths that are now estimated at 27 per 1000 live births.

Mugahi adds that there are so many women who cannot afford to buy formula for their very sick children and these have entirely depended on milk.  He notes that the milk at the bank will be free for premature babies and that there will be campaigns for a voluntary donation of breast milk from healthy mothers.

Dr. Gatare Alphonse the medical superintendent at Bwera General Referral Hospital says that premature babies spend one to three months in hospitals before they are discharged, and they tend to grapple with more health problems due to their weak bodies. He adds that mothers of premature babies often have insufficient breast milk and this affects their chances of growing.

Gatare wants the ministry to develop a mechanism that will see facilities with neonatal services in rural areas benefit from the innovation. The milk bank comes at a time when the country is registering about 226,000 babies born prematurely each year. This is out of around 1.4 million births in the country each year.