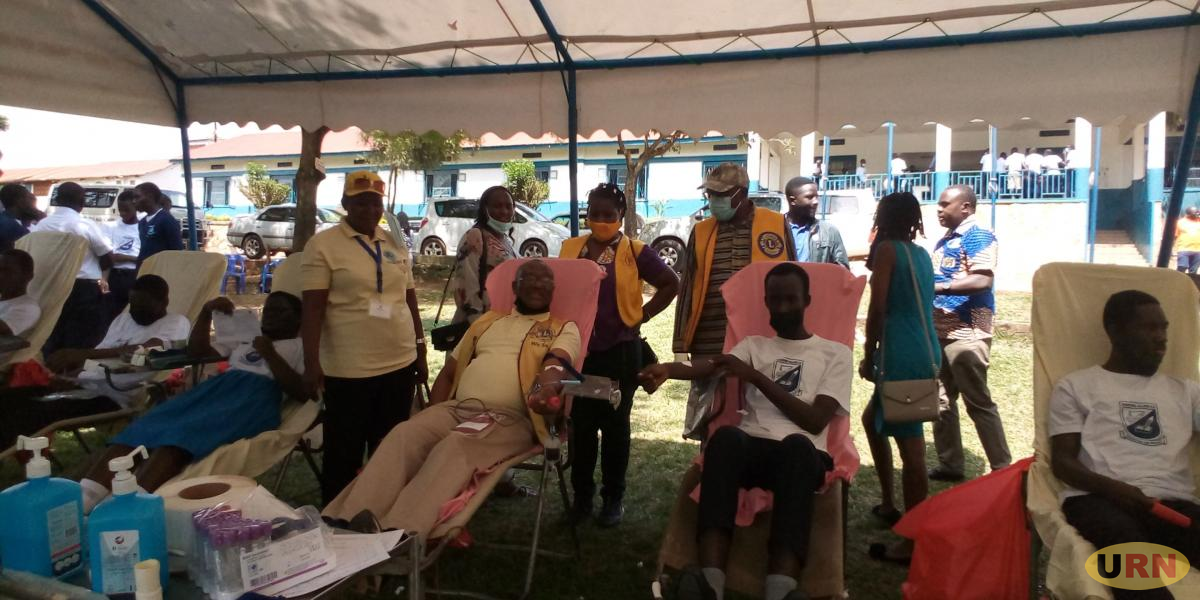 Uganda has to enact a law against selling blood to encourage donations.

The Uganda Blood Transfusion Service (UBTS) wants enactment of a law to stop staff from public and private health facilities from selling blood to the public because it hinders blood collection.

Samuel Davis Wante, a Clinical Team Leader at Nakasero Blood Bank explained that while the country needs 1200units of blood daily, the bank can only raise 80percent of the same.

“We have heard in some circles that some people sell blood. If someone is selling you blood reach out to the nearest blood bank or the police and report them,” Wante explained adding that blood is free.

He urged legislators to come up with a law to hold individuals and institutions found selling blood responsible, if this vice is to be fought.

Wante added that demanding for money from people in urgent need of blood endangers their life. He urged health facilities to create a separate budget to meet costs involved in collecting blood from the Blood bank than charging patients.

Wante made the revelation during a blood donation drive organized by the Kampala Central Lions’ Club at Namirembe Hillside High School along Gayaza road on March 18th, 2022. He said that their target is to collect at least 450,000 units of blood annually as per the recommendation of WHO.

He explained that though blood donation had risen up from the 60 percent during the COVID-19 lockdown, there is need for the involvement of politicians, religious and cultural leaders to collect more blood. Wante explained that currently there is an outbreak of malaria among children in the districts of Namayingo, Bugiri, Aleptong, Iganga, Kaliro, Sironko and Katakwi which requires more blood.

“What we are collecting is just enough but we expect to have a challenge next month when schools break off for holidays and Muslims start fasting,” says Wante. He urged people that wish to donate blood to walk to any nearest blood bank and donate blood because limited facilities may hinder them from reaching everyone.

“People should appreciate that all blood groups are important and that we need to collect blood daily because donated blood only last 35days, yet every day there people in need of blood,” Wante explained.

The President of Kampala Central Lions’ Club, Omodo Mcmondo said that they expect to collect at least 80 – 100 units of blood from students of Namirembe Hillside High School and members of the club. He added that the club will continue to partner with the blood bank to collect blood.

Pregnant mothers, mothers in labour, accident victims, sickle cell patients, cancer patients, anaemic children, pending various forms of surgery and other chronic complications are some of the people that are in urgent need of blood.