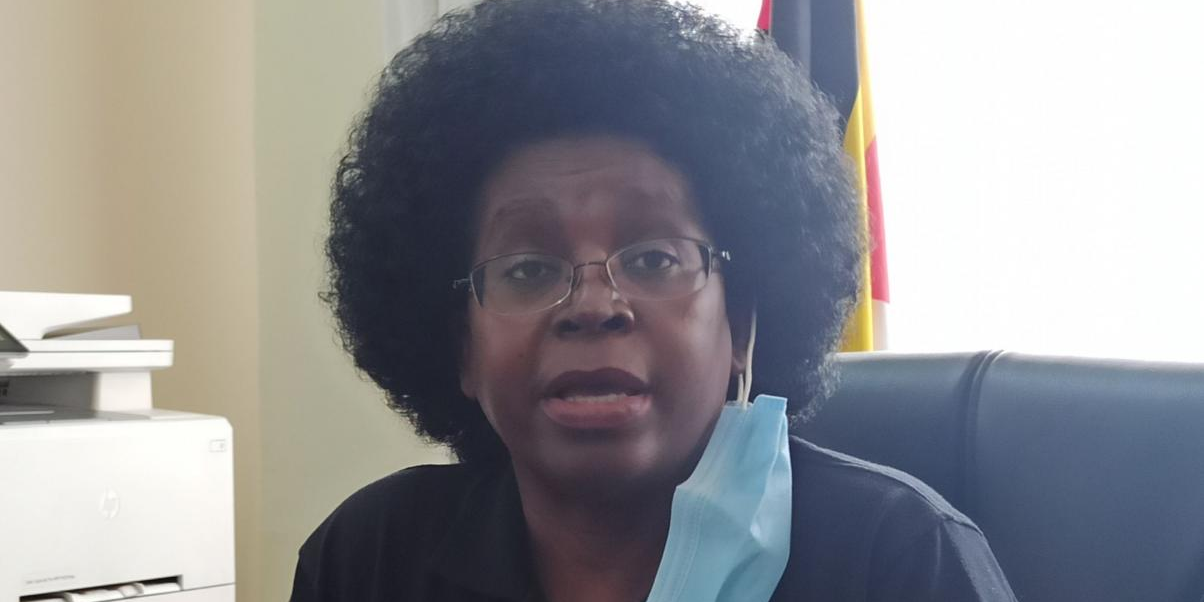 The Covid-19 pandemic has triggered innovations among scientists paving the way for Uganda‘s first attempt to manufacture a vaccine for a disease. As well, due to scarcity of some therapeutics, chemotherapists began looking into medicines for covid-19.

Dr. Monica Musenero, the Minister of Science and Technology who was then the Presidential Advisor on Epidemics says before the pandemic, many scientists were in the comfort zone waiting for solutions from abroad.

She says many of them were not sure about their ability to manufacture a vaccine or make therapeutic treatments.
In addition to lacking confidence, Dr. Musenero says many scientists did know the right way to develop a drug.

“When we began looking for scientists, many of them wanted to be given money to produce their herbal products that have never been tested to work. They didn’t understand what is needed for a drug to be developed and tested,” she adds.

To encourage scientists, President Museveni set up the Presidential Scientific Initiative on Epidemics (PRESIDE). The project was given over 52 billion shillings in support.

Two years into the pandemic, the country had been able to carry out clinical trials on a therapeutic drug UBV-01N and is yet to start trials on three vaccine candidates. In addition to this, last year, the country also launched its first locally produced low-cost rapid test kit. According to Dr. Musenero, the findings of the trials are very promising.

“The findings are very promising. We have shared with His Excellency our findings and he should be sharing our findings with the nation soon,” Musenero adds.

However, the country’s efforts and success so far have been impeded by long procurement processes. Musenero says so many processes in the manufacturing of the vaccines have been delayed by bureaucracy. She proposes the introduction of an emergency procurement system regarding science-related matters.

In addition to bureaucracy, Musenero says that some companies have refused to sell equipment and reagents to Uganda and at times it took the intervention of the President.

However, the country’s ability to manufacture a vaccine has come under scrutiny.

While appearing before a select parliamentary committee investigating allegations of mismanagement of 31 billion shillings that was meant for vaccine manufacturing, Prof Elioda Tumwesigye intimated that the country is not ready to manufacture a vaccine now.

But Dr. Musenero says that such comments are a result of a lack of knowledge of what is happening.

A World Health Organization-WHO delegation under the Regional Expert Advisory Committee on Traditional Medicine for COVID-19 Response (REACT) recently completed a 12-day visit in the country to appraise available capacities for drug and vaccine manufacturing.

According to a report from the team, UVRI has well-equipped laboratories and trained staff with the capacity to conduct relevant research to support COVID-19 treatment and engage in vaccine development.

However, the team cited a number of gaps like; the absence of a national legislative framework for the protection of intellectual rights and traditional medical knowledge. In addition to this, it was also observed that the country has little capacity to conduct clinical observational studies in collaboration with conventional health practitioners.