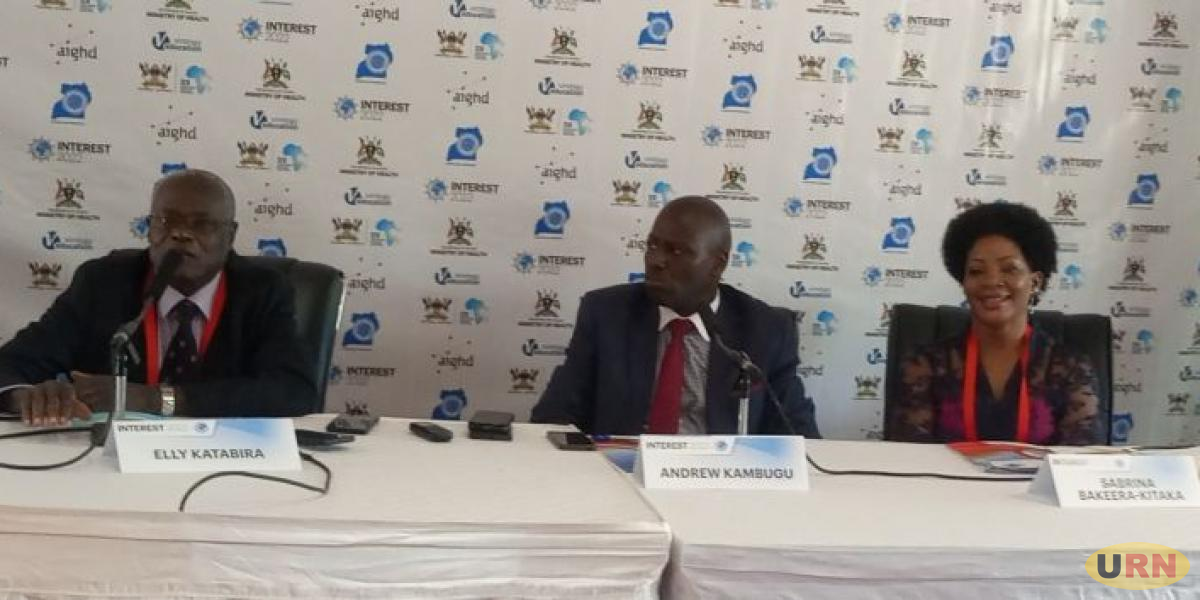 Researchers attending the International Conference on HIV Treatment, Pathogenesis and Prevention Research in Resource – Limited Settings (INTEREST) have called for a quick introduction to the Long-Acting HIV treatment to give options to people struggling with adherence to daily medication.

Dr. Andrew Kambugu, the Executive Director of the Infectious Diseases Institute (IDI), says that they have started a demonstration project where they are testing small groups of people to see if the injectable Anti- Retroviral Therapy cabotegravir is effective once used outside the study setting.

Cabotegravir has shown up to 90% effectiveness both as treatment and Pre-Exposure Prophylaxis (PrEP) in studies done elsewhere and has been approved for use in parts of Europe and the US.

Kambugu says if approved here, it would help Uganda catch up with global targets set towards epidemic control, which include testing 95% of the population for HIV by 2025, enrolling 95% of those who tested positive on treatment in addition to ensuring that 95% of those on treatment live near-normal lives because they have managed to suppress the virus.

He says that they are checking to see whether people who are injected once a month or once every two months can get the same treatment outcomes as those on oral treatments even in local settings in Uganda.

Most of this research is done abroad and although the evidence that Cabotegravir works we need to bring the research findings to the real world through demonstration projects, said Kambugu.

In her comments, Dr Sabrina Kitaka, a paediatrician at Mulago National Referral Hospital, who is the local Co-chair of the conference, said because of the current high interest in newer innovations in HIV care and the general need in the community, a big number of the 562 abstracts received for the meeting from across 43 countries focused on long-acting treatment options as the future for care.

She said as researchers, they are busy studying this option that is likely going to be a game-changer, policymakers should be thinking of how quickly these can be availed for general use considering that evidence from elsewhere shows promising outcomes.

Re-known HIV Researcher Prof. Elly Katabira said this conference will generate questions for research that young scientists can pick up, investigate and generate data for solutions or decision making.

Katabira, who is also the past president of the International AIDS Society, said it’s through such kind of knowledge sharing and brainstorming that the first oral treatments came into being. More innovations even after adopting injection treatment will come, he predicts.

However, Dr. Stephen Watiti, a medic living with HIV, said as researchers look to improve care, there is a need to conduct more treatment literacy noting that many people on HIV treatment don’t know the drugs they are taking by name.

He said when asked, many will describe their tablets by colour or shape and yet this can change over time and in an event that this patient’s records are unavailable, mistakes can be made, which in the end affects the treatment outcomes.

The four-day meeting has over 450 participants in attendance from forty-six countries, mostly from Africa.