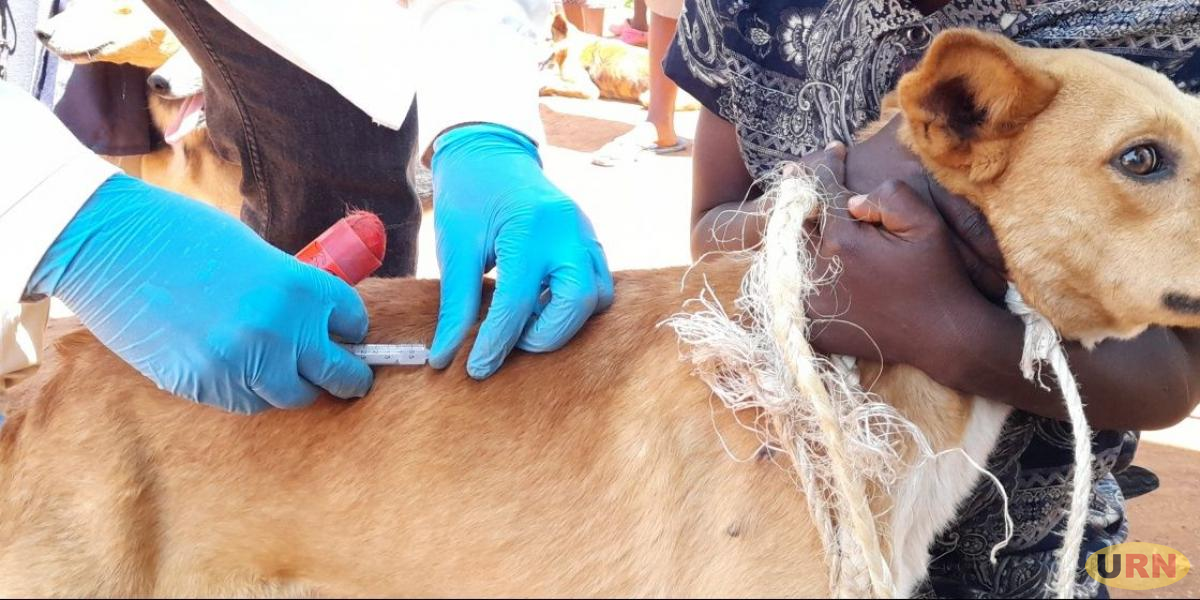 Arua district has registered more than 20 cases of animal bites over the last three weeks. The latest victim is a 3-Year-old girl from Aroi in Ayivu West, who was bitten by a stray dog on Sunday. Most of the dogs are not vaccinated.

The district received over 1,000 dozes of Rabies Vaccines but these have remained unutilized despite mass sensitization since dog owners have not shown up to have their dogs vaccinated.

One culprit dog reportedly attacked and injured five other people in the same village. Area leaders say that border areas especially Aroi, Aivuni, Adumi, and Pajulu, all in Ayivu West, Vurra, Logiri and Arivu in Arua district and Imvepi Refugee Settlement in Terego district have in recent weeks recorded a rise in cases of dog bites.

Dr Willy Nguma, the Principal Veterinary Officer Arua says that although Uganda has an Animal Straying Act, the penalties it prescribes are not deterrent enough to minimize straying animals. The Act makes provision for the seizure and detainment of stray animals by an administrative, veterinary or police officer or inspecting officer.

However, the law stipulates that if the owner is willing to take and keep the charge of the animal, the magistrate may release it upon payment of expenses incurred in connection with the animal, and a fine not exceeding ten shillings for each animal.

Similarly, in Yumbe district, where many people still embrace hunting of wild animals, the number of dogs is on the increase especially this dry season and this, according to the Veterinary Officer Nekyon Matindi, poses a big challenge of Rabies and increased Dog bites in homes.

Two years ago, the Veterinary Department hired the services of the UPDF to kill dogs that had taken over most streets and suburbs of Arua. Similarly, during the International Veterinary Day Celebrations last year, the Uganda Veterinary Association together with the Food and Agriculture Organization-FAO carried out free Veterinary Services including Vaccination against Rabies for a week but few Dog Owners turned up for the exercise.