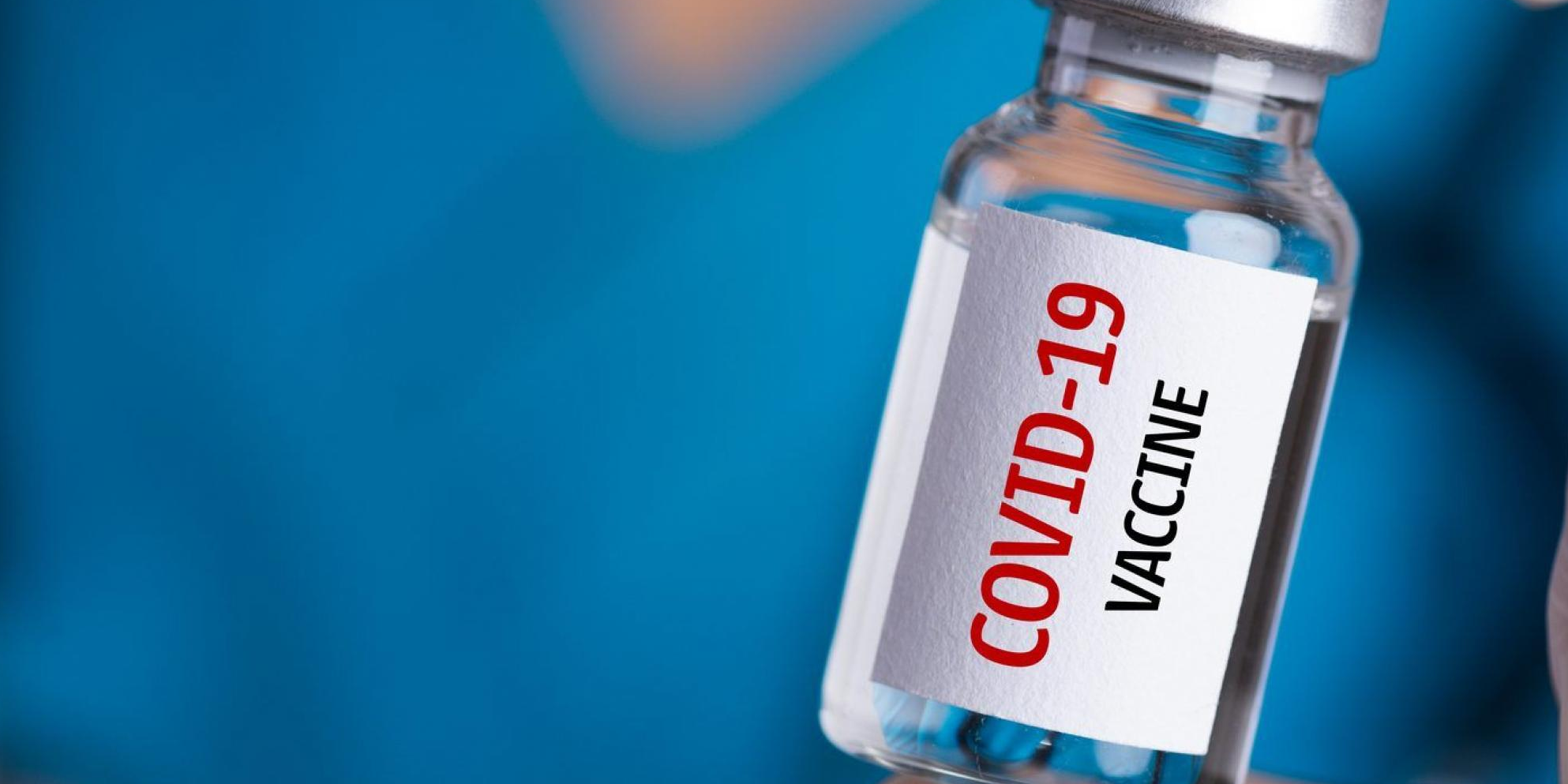 Global Pharmaceutical Company Pfizer announced on Monday that their COVID-19 vaccine is safe for children aged between five and eleven.

According to the results of a study released on Monday, the Company and their German partner BioNTech say that they gave children aged five to 11 years, a two-dose regimen of 10 μg (micrograms) which were administered 21 days apart.  The dosage was selected as the preferred dose for safety and effectiveness in children.

They say the low dose vaccine was well tolerated and the children developed immunity and yet with similar mild side effects such as sore arms, fevers and aches. The side effects of the shots, the statement were also generally comparable to those of group of ages 16 to 25-years-old who received 30 micrograms of the same vaccine.

This news has been much awaited across the globe as the reopening of schools in many places has been tagged on effective vaccination. But, despite the results, it will be some time before the general public can see an official rollout of vaccines for children under the age of 12.

Once the trials are completed, Pfizer and BioNTech will submit the results to the Food and Drug Administration for review and possible approval. Dr. Bill Gruber, Pfizer’s senior vice president told International Press that they are planning to apply for emergency use of the drug among this group by the end of the month, and then to the  European and British regulators later.

Meanwhile,  in Uganda, Pfizer BioNTech jabs for the adults will arrive in the country for the first time this afternoon.  According to the National Medical Stores, over a 1.6million doses of the drug are expected.