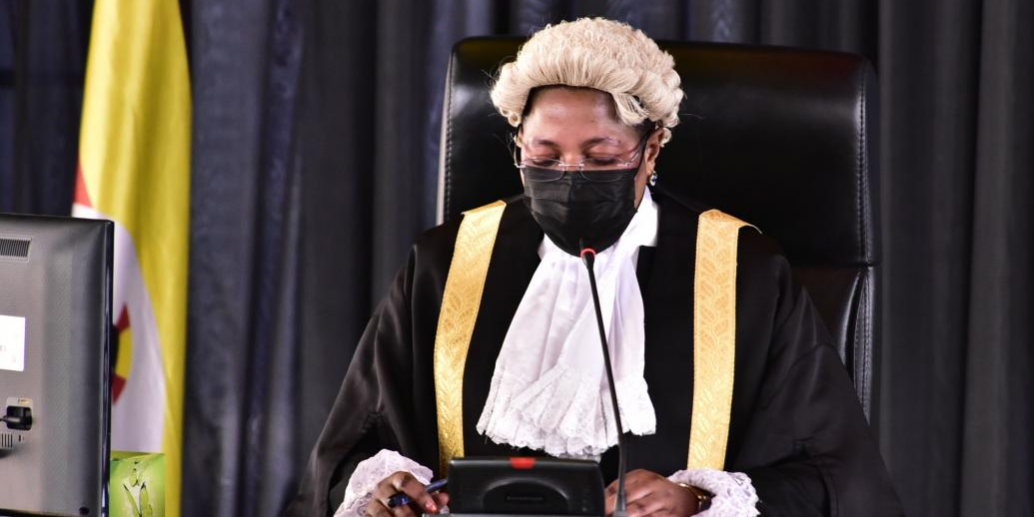 Parliament has passed a motion asking the government to urgently address the different challenges faced by the girl child. They cited trafficking, teenage pregnancies and early marriages as some of the issues that need immediate attention.

Following a motion by Tororo Woman MP Sarah Opendi, legislators noted that the country was struggling to contain the increased teenage pregnancies especially during the COVID-19 lockdown and closure of schools.

“The COVID-19 pandemic has worsened the pre-existing challenges facing the girl child; exacerbating the exposure of girls to trafficking both internally and international, teenage pregnancies, child marriages, poor menstrual hygiene on top of other forms of gender-based violence,” Opendi noted.

She highlighted a report of the African Peer Review Mechanism which attributed 10 per cent of maternal mortality to teenage pregnancies and a United Nations Children Fund -UNICEF report on teenage pregnancy in Uganda that revealed that 1in 4 of the 19-year-old girls have had a baby putting their lives at risk and forcing them to drop out of school.

Opendi also told parliament that the Forum for African Women Educationists (FAWE) post-COVID-19 lockdown report on school-going girls, shows that there was a 366.5 per cent increase in teenage pregnancies amongst girls aged 10 to 14 and 22 percent of girls forced into transactional sex due to poverty. She asked the government to provide the necessary resources and provide programs to skill the girl child whose education has been affected by early marriages or teenage pregnancies.

The motion was seconded by Mbarara Woman MP Rita Atukwasa who noted that due to high levels of early marriages and young pregnancies many of the young girls have acquired HIV/ AIDS.

On the other hand, Rakai Woman MP Juliet Kinyamatama said Uganda Communications Commission (UCC) was contributing to moral decay among children by failing to regulate the programs aired on different Television stations. Kinyamatama asked that before the schools open up in January next year, the government should provide a special package for teenage mothers and scholarships which will help them to fight social stigma.

Government Chief Whip, Thomas Tayebwa broke down as he narrated to parliament a story of a young girl who was defiled by her uncle and observed a need to protect girls and children in general.

Wakiso Woman MP Ethel Naluyima, Hillary Kiyaga, the MP for Mawokota South and Busiro East MP Medard Lubega Ssegona, among others noted that while it is good to advocate for the girl child, it is equally important to keep the boy child in mind. They also urged parliament to push the government to make the internet cheaper and extend electricity in all parts of the country for the children to benefit from the digital era.

The Leader of the Opposition in Parliament Mathias Mpuuga said that the debate on the plight of the girl child should manifest into related legislation. “Legislation and Policy need to migrate to address the inescapable challenges that we are battling. The laws that we have are archaic and cannot address some of these issues that we have at moment,” said Mpuuga.

Deputy Speaker Anita Among said that parents have moved away from their parenting roles.”We are not talking to these children. We need to talk to both the boys and girls. We need to revive sex education. Can’t we limit these pornographic movies on TV? Can Uganda Communications Commission do something to limit these?” Among asked.