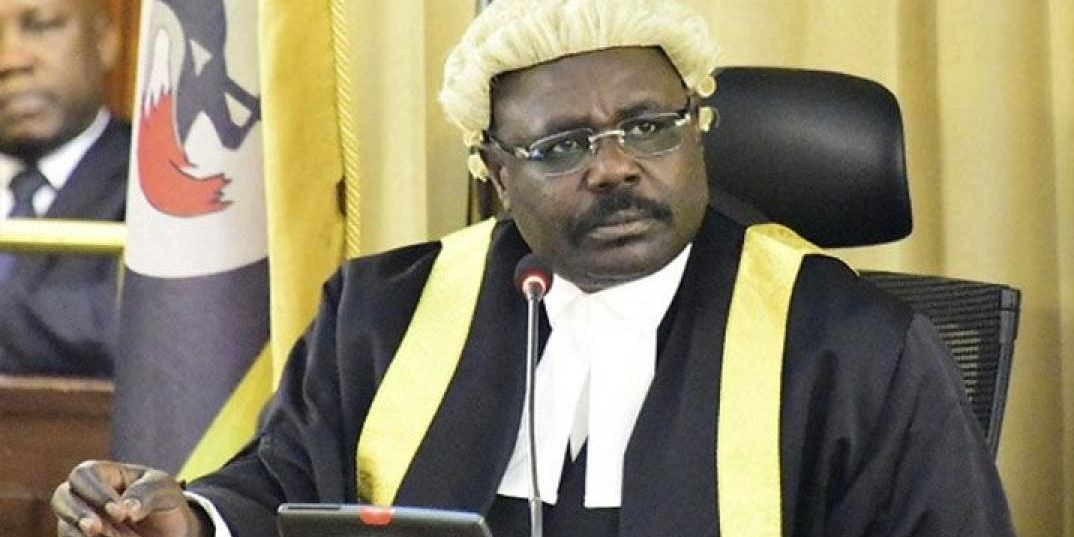 The Late Speaker of Parliament Jacob Oulanyah died of cancer and multiple organ failure. This is according to a postmortem report presented before Parliament by Health Minister Jane Ruth Aceng.

Dr Aceng was one of the four people who recently flew to Seattle, Washington, USA where Oulanyah was being treated before breathing his last on March 20, 2022.

She told parliament this afternoon that  Oulanyah started ailing in 2019 when he discovered a big swelling in the neck. He subsequently sought medical attention in Germany where the swelling was removed and later diagnosed with cancer.

Oulanyah started treatment at the Uganda Cancer Institute in Mulago and visited several other hospitals outside Uganda in pursuit of better healthcare. He has since battled the disease silently until January 23, 2022, when his condition worsened and was admitted at Mulago National Referral Hospital and later taken to Seattle to access a gene therapy treatment, known as the CAR T-Cell.

In Seattle, he was accompanied by Dr Jackson Orem, the Executive Director of the Uganda Cancer Institute and three others. While there, the hospital recalled the bio-tissues from the various hospitals for further analysis, But Oulannyah’s organs collapsed before the process could be completed.

Dr Aceng also pointed out that the Late Oulanyah had a lymphatic system depletion for which he had undergone a surgical procedure to remove his spleen after he was brutalized by security personnel during a riot while at Makerere University in the early 90s. This, she says was compounded by other contributory conditions such as gastro-intestinal bleeding that later caused multi-drug resistance bacteria because of prolonged stay in the hospital.

While paying tribute to the fallen Speaker, Rebecca Kadaga, the Kamuli District Woman Representative under whom Oulanyah served as Deputy Speaker recalled that the deceased was irregular in office yet he could not openly discuss his medical complications.

Earlier, Chief Justice Alfonse Chigamoi Owiny-Dollo and Norbert Mao, the Democratic President who were close associates of Oulanyah alluded that the deceased suffered a spleen depletion due to violence meted against him by security that linked to his demise.

The spleen, an organ that sits under the rib cage on the upper left side of the abdomen helps fight infection and filters unneeded material, such as old or damaged blood cells, from the blood. It is usually removed when it’s ruptured, a situation caused by an abdominal injury. But, medical research shows that its removal often results in serious or life-threatening infections.