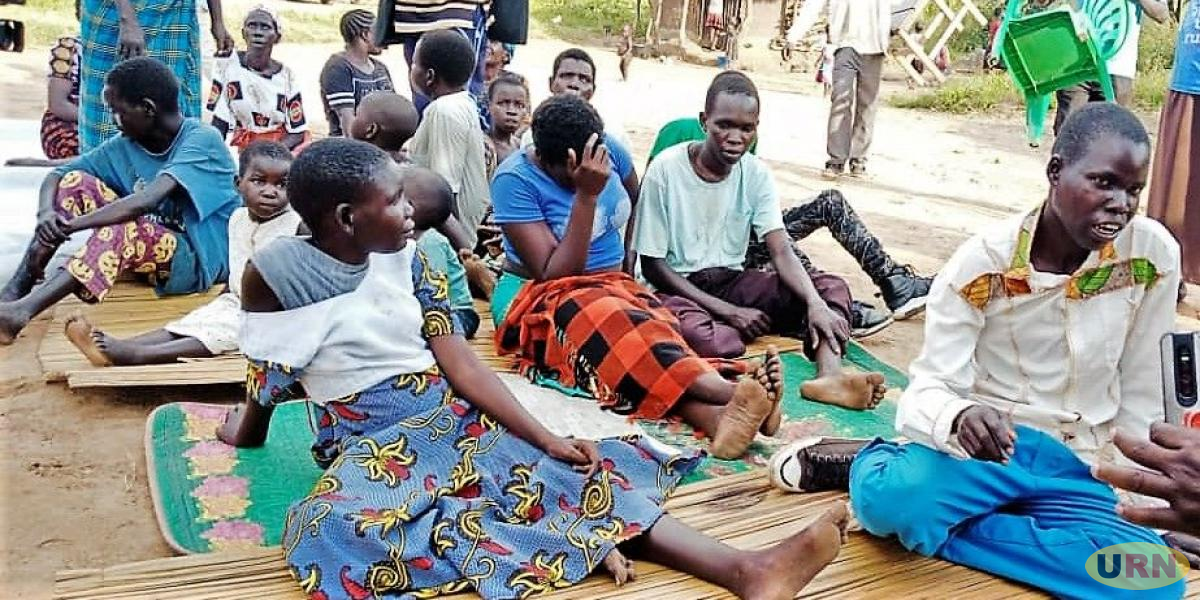 Forty children suffering from the dreaded nodding syndrome disease in Angagura Sub County Pader district have died in the last three years. On average, this translates into more that one child dying because of nodding disease every month in this one sub county.

Freddy Stephen Okello, the Angagura Sub County Chairperson disclosed to URN that seven of the children died this year while 33 cases were registered in the year 2019 and 2020.

Okello said that reports from parents of the children indicate that the immediate cause of death is mostly falling in fire, drowning and being hit by speeding vehicles. A few died of other ailments due to inaccessibility of medication and poor feeding.

Further statistics, according to the chairperson, indicate that there are currently more than 700 children suffering from nodding syndrome in Angagura Sub County.

He added that the parents of the children have now resorted to tying their children suffering from the disease with ropes under trees or locking them inside the house whenever they leave home.

Boniface Ongom Okene, who is a father of two children suffering from the disease says to ensure the safety of his children, he ties them with ropes under the tree in the compound whenever he is leaving home so that they do not fall into fires or drown in water when they get tempted to go swimming.

Marcella Acet, 56, from Lapaya Village in Pucota Parish says two of her children suffering from the nodding syndrome have died, one this year and the first one in 2019,  by falling in fire and drowning in a swamp respectively.

She added that the conditions of her three remaining children also worsened during the COVID-19 lockdown which crippled access to medical care due to the hiked transport fares.

Yolam Ogik, 67, a resident of Kalawinya told URN that one of her daughters suffering from the disease have also been impregnated by a man who has also remained untraceable to date.

Ogik explained that the children with nodding syndrome are not only prone to death by fire and drowning but the girls are also being sexually abused by men of sound-minded men.

Santa Okot, the Aruu North County Member of Parliament in Pader district who is saddened by the matter urged the government to build a rehabilitation Centre for the infected children from where they can be closely monitored.

Timothy Batwa Lusala, the Shadow Minister of Health said he will ask the government to avail parliament with a report on the nodding syndrome situation in the country.

Nodding syndrome is an unexplained neurologic condition characterized by episodes of repetitive dropping forward of the head, often accompanied by other seizure-like activity, such as convulsions or staring spells.