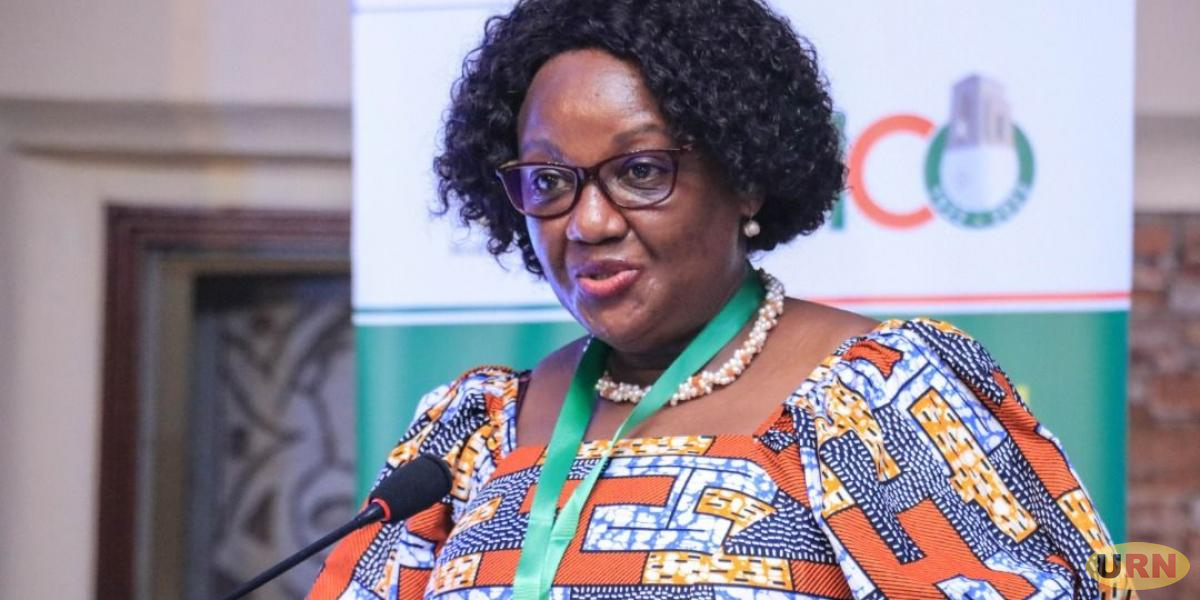 People with a neck circumference of 35 centimeters and beyond have a higher risk of developing heart disease, experts at the Uganda Heart Institute (UHI) have established in their latest research.
Dr. Isaac Senabulya a cardiologist based at the UHI says they conducted a study in which they assessed people living with HIV to establish those that are at risk of developing Non-Communicable Diseases (NCDs). They found those that had bigger necks developed NCDs after some time of follow-up and now recommend that neck circumference can be used by health workers to determine those at risk of developing disease so that they can work towards preventing illness.
Senabulya who is also a researcher at Makerere University School of Public Health explains that with recent evidence pointing to people living with HIV increasingly developing NCDs such as cancer, vascular, and heart disease, it’s expensive and inaccessible for many to have to run lab tests and yet simple methods such as neck measurements can offer clues for follow up.
Similar studies done elsewhere have had the same evidence, adding that it comes in handy in resource-limited settings since the patient gets results and recommendations on what to do on-spot doing away with the costs related to waiting and the back and forth from the hospital.
This study was done as part of bigger research dubbed Scaling-up Packages for Interventions for Cardiovascular diseases prevention in selected sites in Europe and sub-Saharan Africa (SPICES) which came to an end this week following seven years of research on interventions that help curb the growing public health crisis of non-communicable diseases.
Recommendations from the research point to early detection of disease, empowering communities to take charge of the health, early referral, and motivation of health workers.

Dr. Geoffrey Musinguzi who was the Principal Investigator on the project says as part of the study they compared how to care for NCDS is given in Europe, countries like South Africa, and Uganda to see what can be easily adopted here.

He says in countries like Uganda with limited health infrastructure and only a few doctors, a lot of gains in NCDs prevention if communities and lower cadre health workers are empowered to detect disease cheaply and early enough.