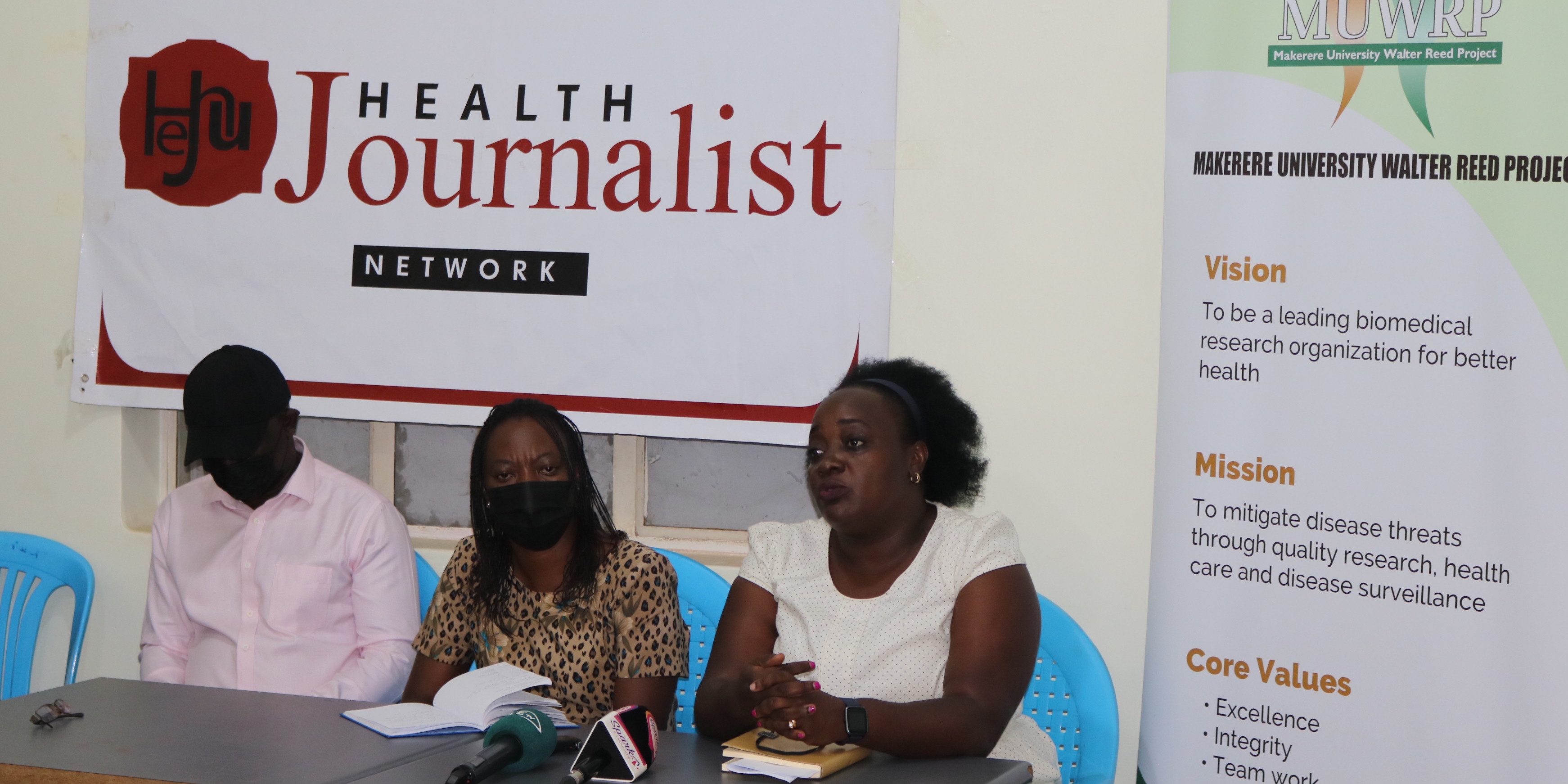 Makerere University Walter Reed Project (MUWRP) is in collaboratory network with other researchers to find a cure for HIV.

An HIV cure includes both remission and eradication. Remission is the durable control of virus in the absence of any ongoing antiretroviral therapy (ART). Eradication is the complete removal of intact and rebound-competent virus.

Under the HOPE Collaboratory Network, MUWRP will carry out studies to find a cure for HIV using a novel “block-lock-excise” approach. This falls under eradication.

The “block and lock” involves blocking which entails finding the place (reservoir) where the virus is hiding and stopping it from replicating or making more copies; then locking them up so that they go into a deep sleep and do not wake up. The last step will be to cut it out of the system or excising.

Dr Betty Mwesigwa, the Deputy Executive Director of MUWRP said the research centre is participating in this study to produce a cure that will work globally and relieve people living with HIV from taking drugs everyday. Although antiretroviral therapy (ART) is successful as a treatment, patients have to stay on drugs for life.

She emphasised that so far there is no cure for HIV and although they are enthusiastic about the study there are so many unknowns but they are excited to participate in the HOPE Collaboratory Network whose mission is to find a cure for HIV because no matter the outcomes of the study they will gain new knowledge that will bring the science community closer to a cure.

“We are not promising a cure in five years. We are working hard towards that goal but we do not know if it will work or not.  If it works immediately well and good,” said Dr. Mwesigwa about the research which is funded under a five year project by the US-based National Institutes of Health (NIH).

The HOPE Collaboratory Network, which has 10 research teams including MURWP means to also engage the community to increase HIV cure awareness around the “block-lock-excise” approach and understand community concerns around HIV cure strategies. HIV Cure Research Education is a priority for the HOPE Collaboratory and this is why Community Engagement is considered a key component among all the Collaborators in the HOPE Network work, said Dr. Mwesigwa.

The progress in HIV cure research, as part of a pipeline of biomedical tools to help end the epidemic, must be supported and guided by an advocacy agenda that puts communities first, says a statement from AVAC.

Dr. Mwesigwa said well as communities are familiar with treatments they are ignorant about HIV cure research and specifically the “block-lock-excise” approach which is in its infant stages so before they run miles with it in the laboratory and clinical trials they want to start engaging communities early so that they walk the ‘research journey’ together.

“The reason we want to talk about this now is because we want the community to walk with us from the very beginning. Scientists can do wonderful things, but when people reject them they become useless,” she told health journalists meeting at their monthly science media café organised by the Health Journalists Network (HEJNU) in conjunction with MUWRP.

With the awakening from COVID-19 vaccines, scientists have long understood the value of engaging local communities in tandem with product development to avoid hesitancy and misunderstandings of their products.

As well community advocates play an important role – for HIV cure research they provide input on acceptability of potential cure interventions, help to shape the policy environment, and enhance the capacity needed for cure trials, such as robust HIV and viral load testing.

Moses Nsubuga, aka supercharger, an HIV cure activist who has lived with the virus for over 30 years said this study gives hope, especially to people on third-line treatment who are worried about what will happen to them once their last line of treatment fails. “5,000 Ugandans are on third-line treatments if they fail what are we going to do? We must look for an escape route.”

AVAC says bringing the lens of seasoned advocates like Supercharger to HIV cure research is fundamental to ethically advancing the field today. “And when a cure strategy proves itself, it is knowledgeable, ready advocacy that will ensure the fruits of science reach those who need them most.”

Nsubuga said that even if current treatment can give one a near-normal life with the ability to live free of opportunistic infections, they live with risks of developing serious complications like liver damage and a cure would be the only solution to end for this. “I want to take a break from swallowing ARVs everyday,” he said.

However, while this is the first study of the kind to try HIV obstruction by programmed epi-genetics in Africa, a number of other strategies are being tried including gene therapy, immunotherapy and a slightly similar strategy to the one that is set to be studied which is called shock and kill.

In this study, scientists used drugs to awaken hidden viruses in the reservoirs and then killed them but the research collapsed when study participants started developing serious side effects and yet they also established that they were not eliminating all the viruses in the body with the strategy.

“We are being stigmatised everyday.  I have lost jobs and have been denied love I should be able to love. This will end stigma so that people have equal opportunities. People need to be free. We have been in a cage – we want to live like others,” said Nsubuga.