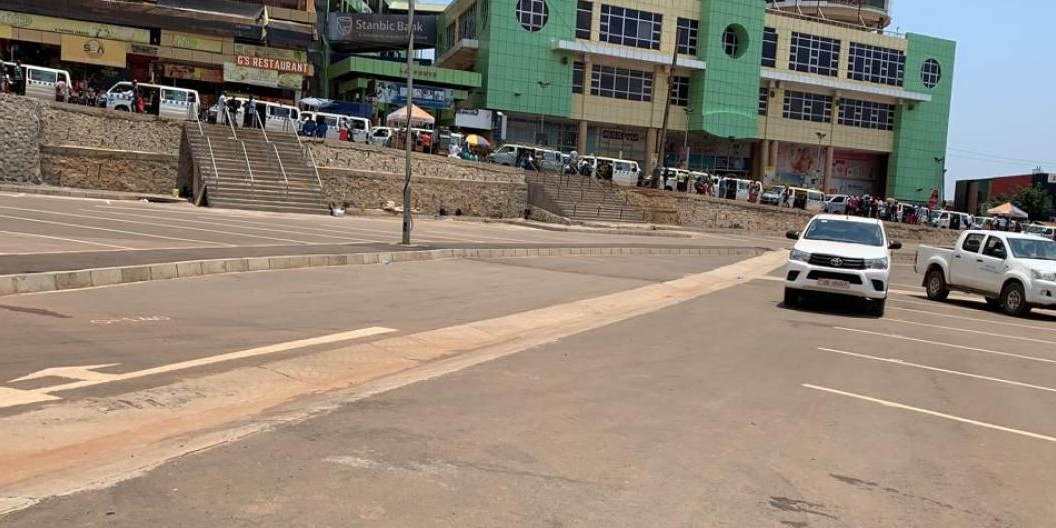 Dr Immaculate Ampaire, the Assistant Manager of the Uganda National Expanded Program on Immunization Programme-UNEPI, says that they selected the four centres due to their accessibility by a big number of people presumed to be at risk of infection such as taxi drivers.

With only a 2.3 million doses administered so far, Uganda failed to hit the September target set by the World Health Organization for countries to have vaccinated at least ten per cent of their initially targeted population. Uganda has set to immunize about 21 million people including health workers, security operatives, the elderly and those that live with pre-existing conditions that lower their immunity.

By the end of September, the country had vaccinated less than five per cent of the targeted population. Ampaire says that apart from hitting the targets, the Ministry wants to reach as many people as possible since the vaccines so far received have a very short life span, the majority expiring by the end of October. Uganda has a stock of 5,690,363 COVID-19 vaccine doses.

The country received 1,674,270 doses of Pfizer/ BioNTech vaccines, which need special storage and should be used within thirty days.

Apparently, only 570,000 people have been fully vaccinated with two jabs.  Also, last week the country received the first batch of the government procured vaccines comprising 196,800 doses of the Johnson and Johnson Jabs.

This is part of the 9 million doses expected to arrive in a phased manner to avoid wastage and expiry, according to the health ministry. Apart from the new sites, Emma Ainebyoona, the Public Relations Officer at MOH, says that they have resolved to leave the static sites at health facilities across the country intact and employ a mixed approach to target places like the market. There are more than 20 mobile sites in Kampala alone.