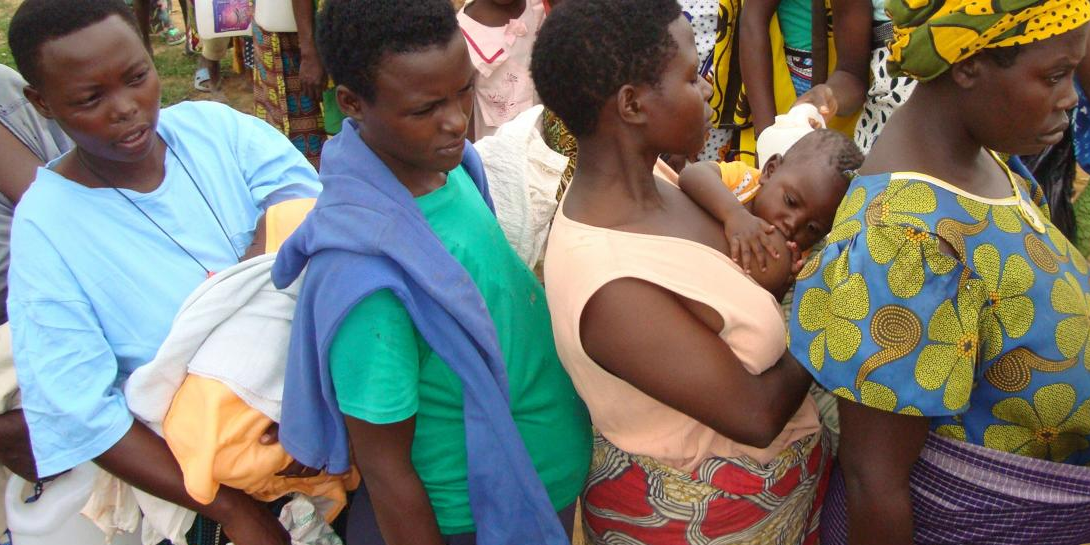 Kwania district has reported a high incidence of teenage pregnancy in a period of about one and half-year, hence threatening to cut short the pursuit for education amongst girls of school going age.

The information was contained in data presented by the district Probation Officer, Moses Opio, during a district steering committee quartly meeting held  on Tuesday by Plan International Uganda.

According to the data, a total of 5,375 cases of teenage pregnancies was registered in the district from January 2020 up to September 2021.

Moses Opio, the District Probation and welfare Officer blamed both parents and the ineffective justice system for the prevailing crisis adding that if parents were playing their roles well these would not have happened.

He asked the government to work on the welfare of the police officers to boost the  enforcement capacity against the causative vices.

He said their efforts to handle the rising cases have been jeopardized by some police officers who demand money from perpetrators of defilement for selfish gains.

Leonard Agum, the Kwania District Community Development Officer asked parents to closely monitor their children to mitigate the rising cases of gross violations of child rights in the district.