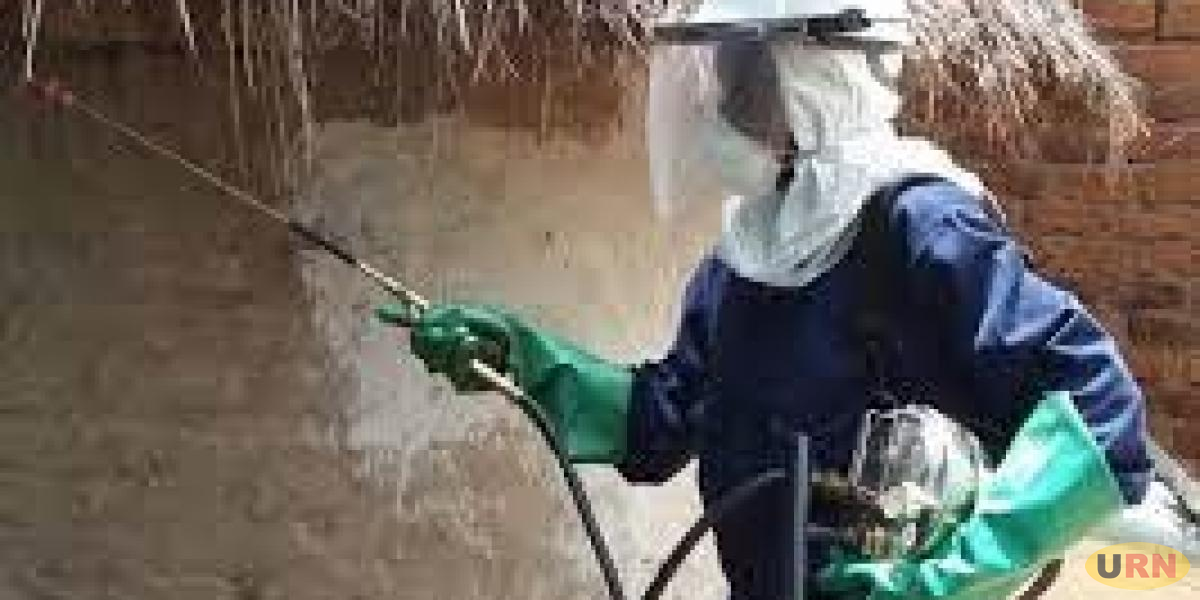 The Indoor Residual Spray-IRS conducted by the Ministry of Health to control malaria infections in Serere district has not led to a reduction in malaria cases in health facilities according to health authorities.

Serere district had its second IRS using Fludora Fusion insecticide in April this year, which covered 98.9 percent of the households. Actellic chemical was used in the first IRS exercise.

Dr. Francis Odeke, the Serere District Health Officer, says that inspite of the spraying they have continued to register many malaria cases in health facilities across the district to a point that in Akoboi Parish in Atiira Sub County malaria almost became a pandemic last month that stretched health systems in the district.

Dr. Odeke told our reporter that on average, Serere HC1IV alone receives between 20-30 malaria cases daily. This is similar or worse than the number of malaria cases recorded before the IRS.

He says that a team of scientists is conducting investigations to establish factors responsible for high malaria prevalence even after the spraying exercise.

Serere is among the 14 districts where the Ministry of Health in partnership with the United States Agency for International Development- USAID spearheaded IRS. The district is surrounded by Lake Kyoga, whose banks have continued to burst, giving room for mosquitoes to breed.

Joyce Akello, a resident of Abola village in Bugondo Sub County, says that the mosquitoes are now uncontrollable. “These days, by 7:00 pm, you cannot stay outside the mosquito net”, she said. The mother of three children says that she treats her children almost twice every month for malaria.

Malaria is the leading cause of sickness and death in Uganda and accounts for 30 to 60 percent of outpatient visits and 15- 20 percent of hospital admissions, which puts a huge burden on the Ugandan health system.

IRS is a five-year project that started in 2018 ending in 2022. Besides IRS, the government has been distributing long-lasting insecticide mosquito nets to almost all households in Uganda with Serere and other districts benefitting more than twice.