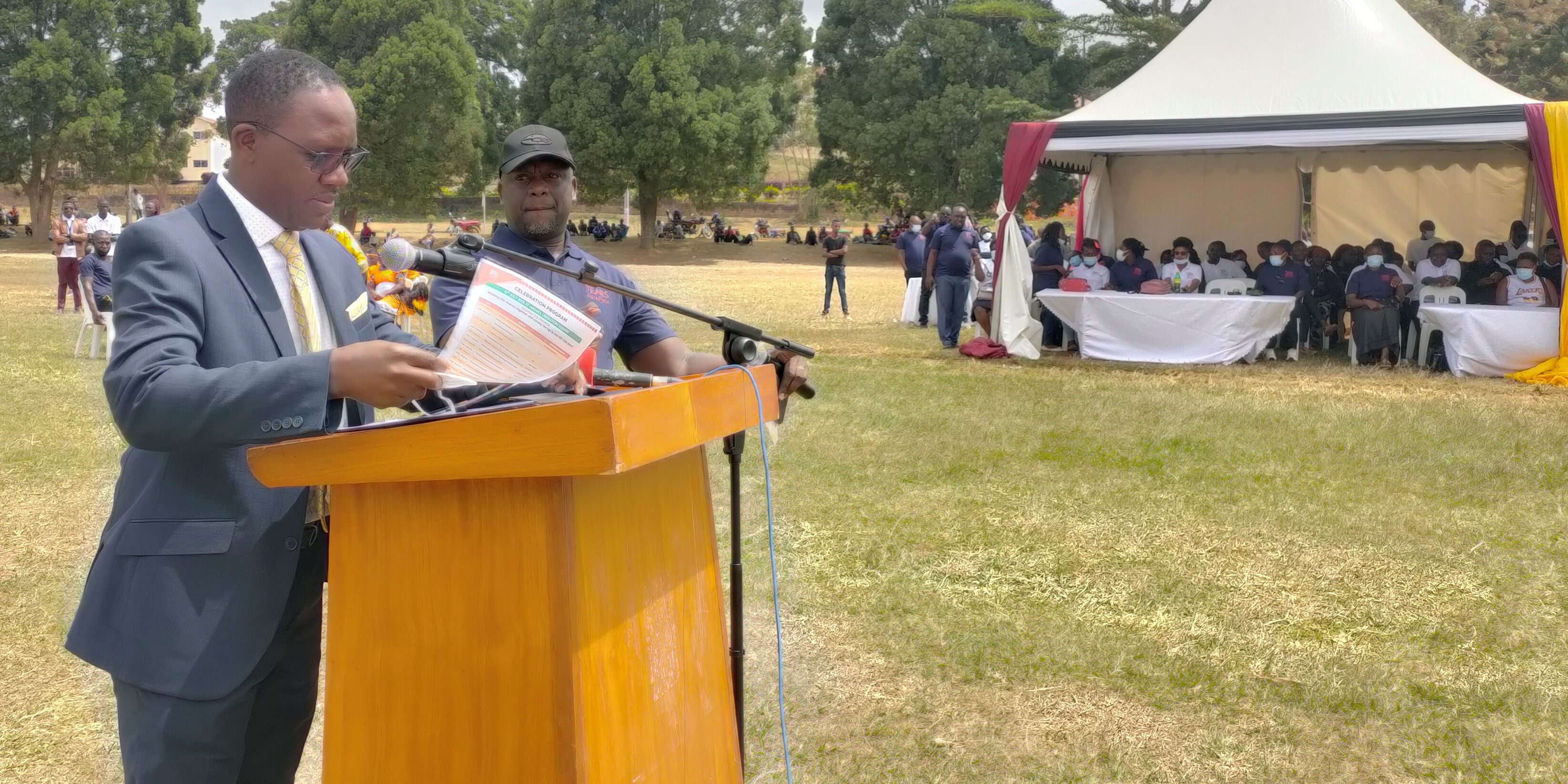 Health activists have renewed the call to expedite the implementation of sexuality education which is key to the fight against HIV/AIDS.

The appeal comes months after the high court in Kampala in November last year directed the ministry of education and sports to quickly develop and implement a comprehensive sexuality education policy for learners.

According to Dr. Augustine Lubanga the AHF Uganda Cares medical director, the fight against HIV/AIDS among youths is affected by a lack of awareness among the youths about HIV/AIDS.

AHF is optimistic that if a comprehensive sexuality education policy for learners is implemented it will equip the youth with the necessary information about the virus and help them make informed decisions.

Dr. Lubanga says that youths have not yet fully benefited from the test and treat program, which has kept the HIV prevalence among the youths high. He explains that the worrying cases of children that are defiled and the challenge of young mothers can be addressed if compressive sexuality education will equip them with the necessary information to enable them make informed decisions before engaging in sexual activities.

“The comprehensive sexuality education will help young people access information that will help them live a healthy life, and this will bridge some knowledge gaps in the package for the fight against HIV/AIDS for youth. We are optimistic that when this is implemented with support from all stakeholders HIV/AIDS will longer be a big risk among youths,” he added.

Dr. Lubanga was responding to a message from the director general of Uganda Aids Commission (UAC) Dr. Nelson Musoba during the commemoration of 20 years of AHF Uganda care service in Uganda held at Masaka liberation square in Masaka on Friday.

It was led by Dr. Daniel Byamukama the head of HIV Prevention, UAC who raised concern over increasing cases of the high rate of new infections among youths.

He applauded AHF Uganda Cares for keeping the promise of providing treatment to people living with HIV/AIDS and congratulated them for making it to 20 years of service saying that this is a sign that AHF Uganda Cares are passionate about what they do which has helped much in reducing HIV/AIDS prevalence from 18%- to 5.5% in the country.

“We want to applaud AHF Uganda cares for implementing the Presidential Fast Track Initiative to end HIV/AIDS by 2030,  but we want to see you continuing with the fight by reaching out to men so that they don’t transmit HIV/Aids among adolescent girls and young women since there are still many new infections among youths” he added.

He also called upon AHF Uganda cares and other partners in the fight against HIV/AIDS to consolidate what they have done in prevention measures. “If  they can win that battle they will be on the right track on the road to end HIV/AIDS.”

Uganda is not doing well on the indicator of accelerating testing. It is recorded at 81%  which means many people living with HIV are not aware of their status, and they continue to transmit the virus to their loved ones unknowingly.

“We would like to call upon our partners including AHF Uganda cares to increase innovative treatment models you’re implementing especially by reaching men and young people” he added.

Dr. Daniel Kyabayinze the director of public health in the ministry of health, thanked AHF Uganda cares for implementing government programs for fighting HIV/AIDS in the country.

Diana Gloria Hoorzuk Horazuk, who represented the board of AHF Uganda Cares, thanked the Uganda government for saving lives of Ugandans by supporting the activities of Uganda Cares for the 20 years they have been in service in Uganda.

“The youth who are the future shared with us their stories that is why we are putting them at the fore front in our programs in fighting against HIV. We thank our clients for trusting us with their lives despite the misinformation that was spreading against HIV/AIDS treatment.”

“We shall always keep our promise to you, with 97% adherence rate to treatment at Masaka center. We hope to end HIV/AIDS by 2030,” she concluded.