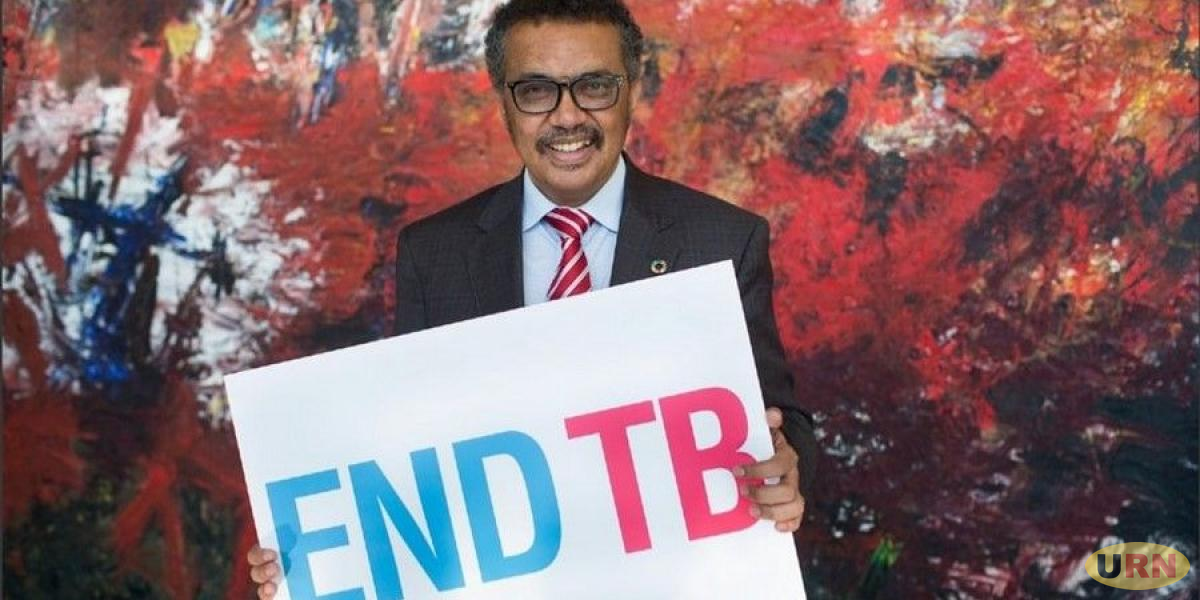 The head of the World Health Organization (WHO), Tedros Adhanom Ghebreyesus, has unveiled plans to speed up the licensing and use of effective novel vaccines against tuberculosis (TB), the second leading infectious killer after COVID-19 and the 13th leading cause of death worldwide.

TB, also known as consumption, is caused by bacteria that mostly affects the lungs. It is spread through the air when someone who has TB coughs, sneezes or spits. The disease is curable and preventable, yet, despite global commitments to end TB by 2030, the epidemic shows no sign of slowing down, according to WHO records.

In 2021, roughly 10.6 million fell sick with the disease, and 1.6 million died from it. Drug resistance continues to be a major problem, with close to half a million people developing drug-resistant TB every year.

It is for this reason that Dr Tedros announced the creation of the TB Vaccine Accelerator Council at a high-level panel at the World Economic Forum in Davos, Switzerland. He said that the new Council is intended to bring together funders, global agencies, governments and those with TB, in identifying and overcoming barriers to vaccine development.

He noted that one of the most important lessons from the COVID-19 response is that innovative health interventions can be delivered fast if they are prioritized politically and financed adequately: no new TB vaccines have been licensed in a century, despite their impact on human health.

“The challenges presented by TB and COVID-19 are different, but the ingredients that accelerate science, research and innovation are the same: urgent, up-front public investment; support from philanthropy; and engagement of the private sector and communities,” Tedros said.

Currently, the Bacillus Calmette-Guérin (BCG) vaccine, developed in 1921, is the only licensed TB vaccine. While BCG provides moderate efficacy in preventing severe forms of TB in infants and young children, it does not adequately protect adolescents and adults, who account for nearly 90 per cent of TB transmissions globally.

WHO recently commissioned a study on investing in new TB vaccines, which estimates that over 25 years, a vaccine that is 50 per cent effective in preventing disease among young people and adults could avert up to 76 million TB cases. Furthermore, every dollar invested in a 50 per cent effective vaccine could generate an economic return of USD 7 in terms of averted health costs and increased productivity.

Additionally, some 8.5 million lives could be saved, as well as USD 6.5 billion in costs faced by TB-affected households, especially for the poorest and most vulnerable. Meanwhile, a vaccine with 75 per cent efficacy could avert up to 110 million new TB cases and 12.3 million deaths.

Countries will meet later this year for a UN High-Level Meeting to review progress on commitments made in a 2018 political declaration on the fight against TB. WHO described the event as an important opportunity to correct setbacks in the response to the virus, which includes the urgent development and delivery of new TB vaccines.