Butabika Defends Excess Use of Chemicals in Patient Care 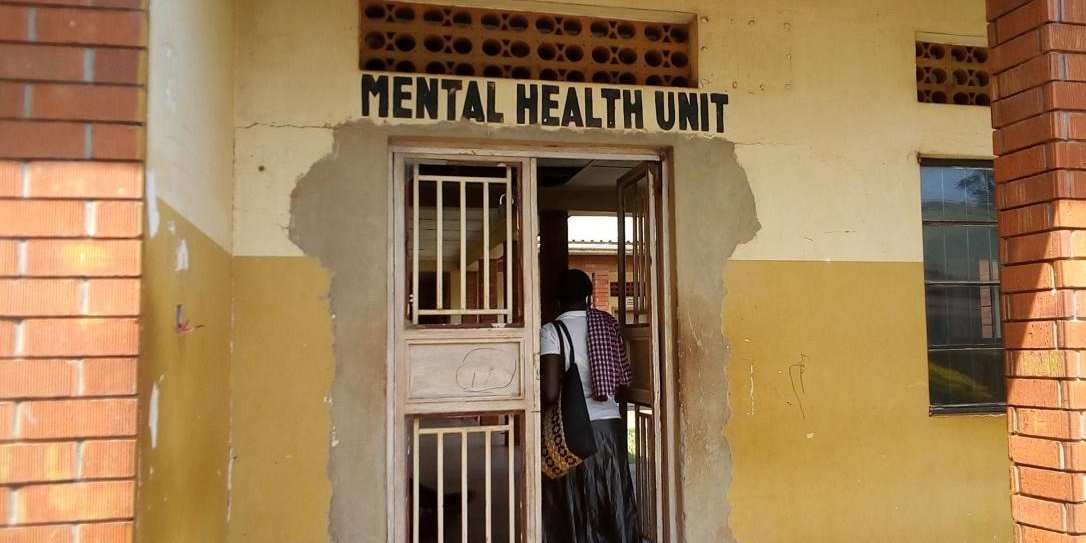 Dr. Juliet Nakku, the Executive Director of the hospital told journalists at a press briefing on Monday that the treatment mechanisms employed by the hospital are guided by the mental health act, which was amended in 2019.

While there has been debate globally over the ethical challenges associated with using seclusion as a method of care for mentally ill patients with some experts saying the method can induce further physical or psychosocial trauma, Nakku reveals that they still use seclusion in patients who exhibit violent and disruptive behavior.

She however noted that they mainly rely on offering drugs or chemotherapy to their clients. She clarified that the complaints in the community about forced admission into the facility are misguided, saying that the involuntary admissions later become voluntary once the patients stabilize and receive an explanation of why they need to remain in care.

Butabika, a 550-bed capacity hospital is perennially crowded with admissions doubling that capacity.

With these numbers, there are claims that health workers often get overwhelmed and give their patients more drugs than they need to make them too weak to cause any disruptions. But, Dr. Harriet Birabwa, a consultant psychiatrist says drug administration at the facility is calculated after a thorough assessment whose benefits outweigh the side effects.

Birabwa explains that the adverse effects of COVID-19 and other disasters that have recently wrecked the country pilled pressure on the hospital. She explains that while they previously recorded about 900 patients in their admission wards, they now have over a thousand cases. These are in addition to 140 to 150 patients seen in the outpatient department every week.

Hospital administrators say they are operating with very limited resources with just one percent of the health budget allocated to mental health, which unlike other diseases like HIV and malaria doesn’t attract donor funding.

This financial year, Nakku says the facility got extra funding of Shs2 billion but this was just a drop in the ocean considering the fact that the numbers are raising.

She urged people to take advantage of the mental health units set up at the regional referral hospitals to cut down on crowding at the national referral.