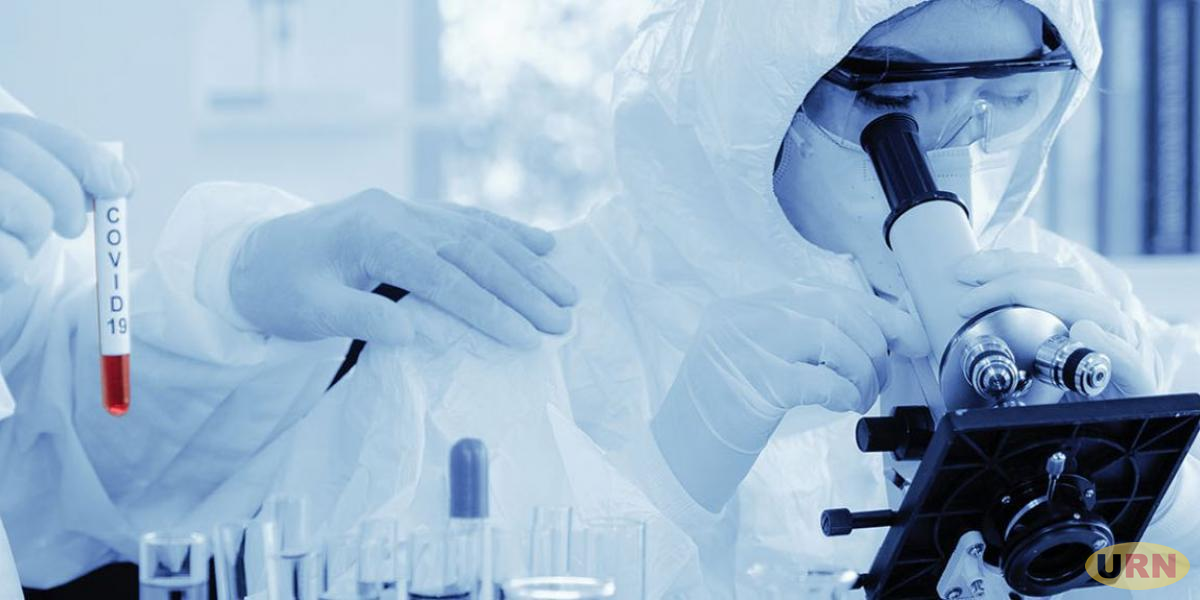 Prof. Walter Jaoko, a Medical Microbiologist at the University of Nairobi told journalists attending a virtual East Africa Regional Science Café that scientists established this in an analysis to determine efficacy estimates of various COVID-19.

He says that the study also showed that all vaccines provide protection against severe illness and hospitalization.

Pro. Jaoko noted that when it comes to protection against symptomatic infection, researchers found Pfizer/ BioNTech and Moderna vaccines to offer the biggest protection at the time of vaccination at 95% and 94% respectively better than AstraZeneca, which is estimated at about 80%.

When they further analyzed effectiveness after a period of time, they found AstraZeneca to be stronger than all the others.

The professor notes that the Chinese Sinovac vaccine had the lowest effectiveness at preventing people from getting symptomatic COVID-19.

These estimates come at a time of rising concerns of whether inoculated people should take booster doses considering that all the commonly used vaccines have been seen to wane after a period of time.

Just last month, the Advisory Committee of the US Food and Drug Administration recommended the use of the Johnson and Johnson booster dose in people aged 18 and above, two months after taking the single dose jab.

Before that, the Administration had issued Emergency Use Approvals for booster doses of the Pfizer/BioNTech and Moderna vaccines in certain groups of elderly people who are immune-compromised.

However, while that is going on in the West where higher percentages of people are vaccinated, in Countries like Uganda, Kenya, and Tanzania where less than seven percent of the target population is vaccinated, the concern is still getting as many people to get their initial and second jabs.

For instance, in Uganda, Dr. Tegnen Woldermariam, the World Health Organization Country Representative, says that the discussion of booster doses doesn’t count and that which vaccine one gets doesn’t matter since their aim is to ensure that people are protected against death and severe illness, which all vaccines in circulation provide.

“The best vaccine anyone can get is the vaccine that they have access to. All vaccines which have been granted emergency use approval are good and have been tested”, he said. Uganda has only administered 3.9million doses of the various vaccines including AstraZeneca, Moderna, Pfizer, Sinovac, and Johnson and Johnson. Less than a million people have been fully vaccinated, accounting for about 2%.