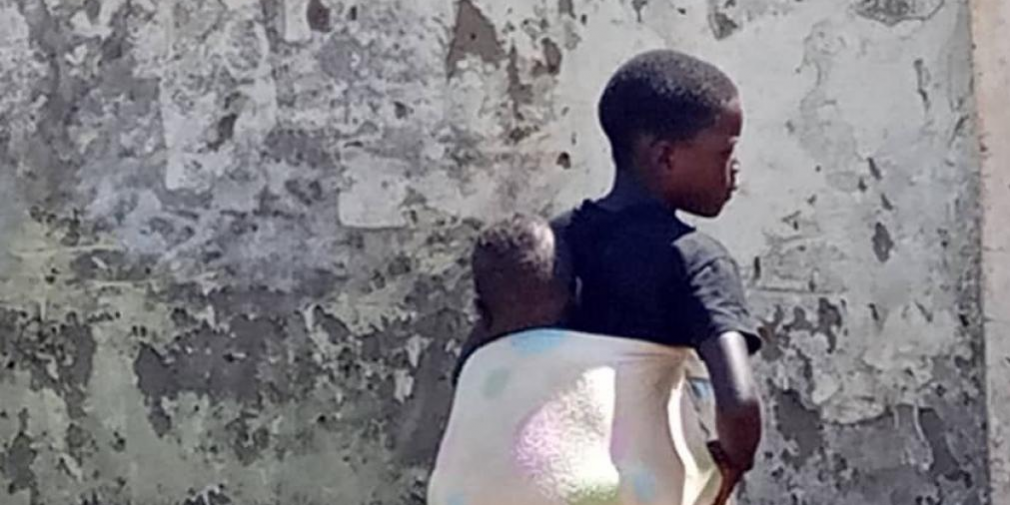 Several teenage mothers in Luwero district are appealing for skills training to enable them to look after themselves and their children. According to Luwero District Health Report, at least 16,163 girls below the age of 19 years got pregnant in the 2020/21 financial year.

Some teenagers have already given birth whereas others are expecting soon. One of the teenage mothers is a primary six pupil at Kanjuki Parents Primary School in Kamira Sub County.  She conceived during the first COVID-19 Lockdown after being lured into sex by a 29-year-old man with less than Shillings 30,000.

She says that after getting pregnant, her family decided to settle the matter with the culprit who accepted to look after her pregnancy. She, however, notes after delivering in January this year, the support started dwindling. She is currently struggling to look after herself as well as the child.

Another S.3 girl at Monde Secondary School in Katikamu Sub County gave birth in March this year after falling prey to a 22-year-old man.  She has since relocated to her auntie where she is struggling to look after the child because the man has vanished.

The 18-year-old girl says that her parents are unable to return her to school and now appeals to Organizations to offer her training in hairdressing or tailoring to enable her to look after herself as well as the child.

Several other teenage mothers complain of lack of basic necessities and medical care after giving birth. Hajarah Nangobi, a resident of Kamira town council, says that she was disappointed to see her young child pregnant.

Nangobi says that she is unable to return to school because she is now looking after 10 people including her newly born grandchild. She has appealed to Organizations to come to their rescue and offer free vocational training to teenage mothers to help them start a new life.

Sarah Nagadya whose S.4 Child gave birth last week says that the teenage mother seems to have lost interest in secondary education and now want to focus on vocational training so as to empower her with skills to start her own business.

Ronald Ssentongo, a teacher at Adonai Primary School in Kamira sub-county, says that the majority of the teenagers that got pregnant may not return to school because they feel ashamed of their fellow learners.  He says that some parents have resolved to marry off the children who got pregnant because of their inability to look after them.

Daniel Kyaterekera, the Luwero District Education Secretary has asked the Ministry of Education to expedite the plan to reopen schools to save other children from getting pregnant. Kyaterekera says that many teenage mothers need vocational training but as the district, they have no institute that offers free training.

He asked the government to come up with strategies to ensure that young mothers do not completely drop out of formal education without skills. Last week, President Yoweri Museveni directed the prime minister to lead the team from the ministry of education, health and the national task force to come up with dates and revised safe proposals for the reopening of learning institutions.