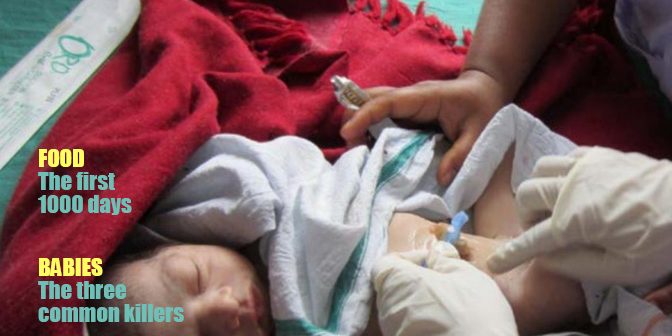 Uganda has declared polio a public health emergency after registering two positive cases from the surburbs of its capital city. The strain is from neighbouring South Sudan.
This comes just a year after the World Health Organization-WHO declared Uganda and the entire Africa Wild polio-free in August last year.
The Ministry of Health identified the new cases in Bugolobi and Lubigi sentinel environmental surveillance sites. The Uganda Virus Research Institute (UVRI) has confirmed that the virus circulating is linked to the strain recently detected in neighbouring South Sudan.
Also known as the circulating vaccine deprived Polio Type 2; this particular strain usually affects children in communities with low immunity levels. The same virus was also recently detected in Kenya and DRC in addition to Sudan.
In his statement issued on Tuesday, Dr. Henry Mwebesa, the Director-General of Health Services, says that they are planning a mass immunization campaign in October and December where health workers will go door to door vaccinating children aged five and below.

He notes that the resurgence of the virus that is mainly contracted through the faecal-oral route by consuming contaminated food is a result of cross border movements from recently affected countries.
He attributed this to reduced immunization due to the challenges affecting access to health care resulting from the COVID-19 containment measures.

However, even as the MOH attributes the outbreak to this, the nucleotide sequencing report by experts in South Africa where the sequencing for the virus was done, shows that the virus could have been circulating in Uganda for the last two years, even though it had not yet been detected.

The virus in the two samples was classified as an ‘orphan’ with 28 changes from the closest match of mutants. In the last two years, 19 African countries have registered an outbreak. They include among others Chad, Ethiopia, Guinea, Nigeria, Niger and Cameroon.

The WHO warned of a challenge of eliminating circulating vaccine-derived poliovirus (cVDPV) in 2021 compared to previous years exacerbated by the suspension of mass immunization campaigns in many African countries due to the COVID-19 pandemic.

The pandemic has inhibited the ability of health authorities to respond to cVDPV2 outbreaks, which has been particularly challenging for countries/areas with low herd immunity, low immunization coverage, rapid population migration and insufficient government funding.