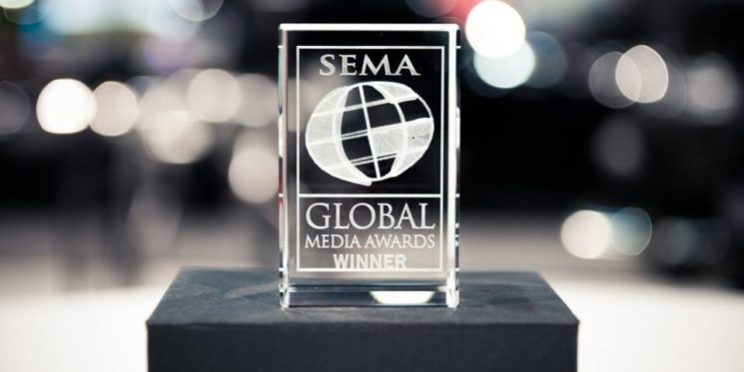 The special edition carries 19 articles scrutinizing Uganda’s reproductive health policies and their implementation, and lays a pathway to improvement. The publication examines a range of issues, including the country’s high rate of maternal mortality, why many women choose not to use contraceptives, the brain drain of health workers, and the possible consequences of Uganda’s rapidly growing population. It also compared Uganda with its neighbors: One reporter traveled to Rwanda, and the group reached out to a Kenyan reporter who contributed an article about her country.

Esther Nakkazi, president of HEJNU, and her editorial team of female as well as male reporters endeavored to go beyond the everyday reporting on reproductive health; they delved deeper into the problems and analyzed attempts to resolve them from a policy perspective. With robust reporting and careful editing, they produced a magazine deserving of an award.

The Population Institute has honored journalistic excellence with the Global Media Awardshttp://www.populationinstitute.org/newsroom/news/view/65/for 35 years. The Health Digest won the award for the Best Article or Series of Articles.

WHO records show a steady decline of COVID-19 cases in Africa
September 25, 2020

Canada gives CAD$ 11 million to Somalia to Strengthen Sexual and Reproductive Health and Rights through Midwifery Education and Practice
August 28, 2020