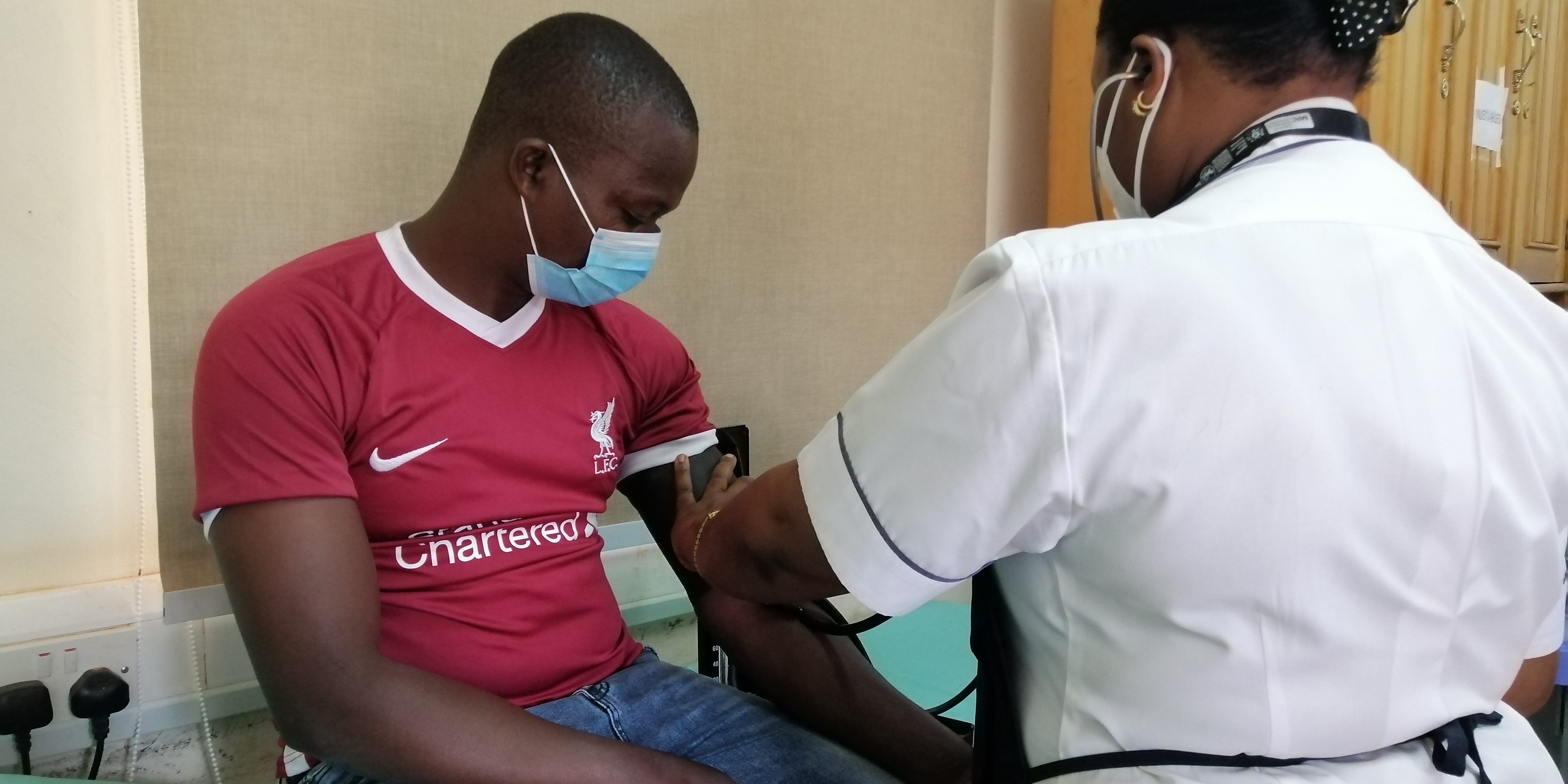 HIV community-based prevention services were greatly affected when Uganda imposed the first lock down but some service providers came up with innovative ways to help with the access to drugs and to keep services going.

In Uganda, a lock down was imposed by the president Yoweri Kaguta Museveni in March 2020 and the six months period that followed thereafter meant that most people living with HIV could not access health centers to collect their anti-retroviral drugs as the restrictions on movement left a number of them without means of transport. Restricted movement also meant that they could not have their viral load tests done affecting their right to health.

Dr. Emmanuel Mugisa, the Prevention of Mother to Child Transmission (PMTCT) coordinator at Baylor, Uganda in Fort portal said that by April after a partial lock down, the ministry of health noticed that the number of HIV tests had dropped by 32% percent caused by a drop in  clients’ access to health facilities.

He further explained that the health care worker services were also greatly impacted adding that they seized any community-based HIV services including contact tracing even for those that had been exposed to HIV, self-testing  and male circumcision. Francis Ikabalet, the coordinator at Uganda Aids Commission (Eastern Region) said that the north and north-eastern regions continued to register high cases of new HIV infections.

Moses Kigozi who formerly worked with Uganda Network of AIDS Services organisation (UNASO) and is now the Executive Director Community Health Empowerment Developments and Relief Agency (CHEDRA) based in Masaka said that the organisation partnered with Rakai Health services and used to move out to the communities and extend health services from village to village, door to door as they are mainly focusing on fishing communities in the greater Masaka.

‘’When curfew was declared, gatherings were banned and transport was stopped, we ended up suspending almost all our community-based interactions. We began by suspending trainings like snogio trainings which is for parents sensitizing and educating them on how they should relate with their HIV positive parents,’’ said Kigozi.

Agnes* a person living with HIV and lives in Masaka said that medical workers tried to give people medication at community level and have tried to reach all their clients even when it was hard in the beginning due to the lock down.

In the eastern part of the country a similar pattern was felt was people Living with HIV. Dr Bukirwa, regional Medical Director for Uganda Cares for Eastern Uganda said when COVID-19 was registered in the country their main focus was on safety and survival for everybody—clients and health care providers. As such, efforts were geared towards educating health workers and clients at health facilities, through radios and Village Health Teams (VHTs) about COVID-19 and how it could be prevented.

“We also wanted to ensure that patients don’t miss medicines amidst the lockdown. So, we identified specific places where health workers would deliver drugs, we also intensified on collecting contact information because we know that at some point we will need to look for some clients and we also established COVID-19 screening desks at the health facilities,” explains Dr.  Bukirwa.