COVID-19 vaccinators decry lack of payment by government for services 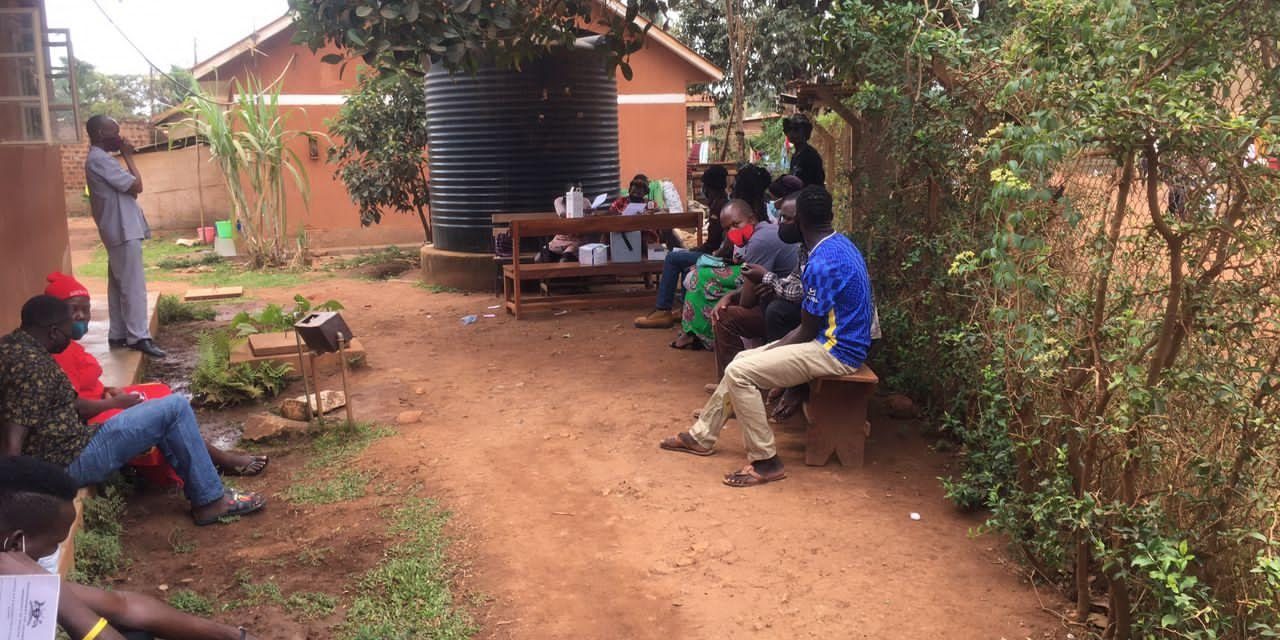 Rukia Sengooba a nurse and the head of vaccinators at Bweyogerere health center III has been at this job since July 2021 but has not received the promised facilitation from the Ministry of health as promised.

‘’I have never received any money for Covid-19 since I started working here not even for the nurses who are supposed to carry out vaccination in distant areas. They keep promising us payment in vain,’’ Sengooba explains.

Willy Kasiko an in charge at Bweyogerere Health Center III says each medical worker is entitled to an allowance of UGX 5000 shillings per day exclusive of transport and food but this has not been paid. The UGX 5000 per day of work is a flat rate for all vaccinators irrespective of the location.

“Sometimes I use my motorcycle to transport them because if they don’t work I am answerable as a supervisor,’’ Kasiko says. “The work load is huge and health workers are few. Sometimes it is hard to get supplies due to inadequate transport facilitation. We also have a problem of transporting health workers whenever we have outreaches,’’ he adds.

The low numbers of vaccinators who are also demotivated due to lack of payment has affected the whole process and infringed on people’s time and rights.

According Article 40 of the 1995 constitution of Uganda each individual has a right to work under satisfactory, Safe and healthy conditions and to ensure equal payment for equal work without discrimination.  It is upon this that failure to facilitate heath workers involved in Covid -19 vaccination could tantamount to human rigts violations.

Vicent Serubuga a resident of Kiwatule, also a driver is one of the people this reporter found waiting to be vaccinated at Bweyogerere health center III. He said he had to endure six hours of waiting at the facility to get his jab yet his boss expected him to spend only two hours off duty. “I had asked my boss to give me permission for two hours but now it has exceeded. I don’t know what to tell him after here,’’ he said

Emmanuel Ainebyoona, the senior public relations officer at the ministry of health said the vaccinators would be paid by the government. “I am aware there those ones who have been participating in the accelerated mass vaccination who are awaiting their payments and once payments are processed, they will be receiving their money,’’ Ainebyoona said.

He advised the health center authorities’ to liase with District Health Officers so that they can allocate them a motor cycle to assist in transportation of vaccines and health workers.

The government of Uganda announced mass vaccination of citizens against covid-19 in March 2021.