Slum Dwellers Smoking a Mixture of Tobacco and Marijuana 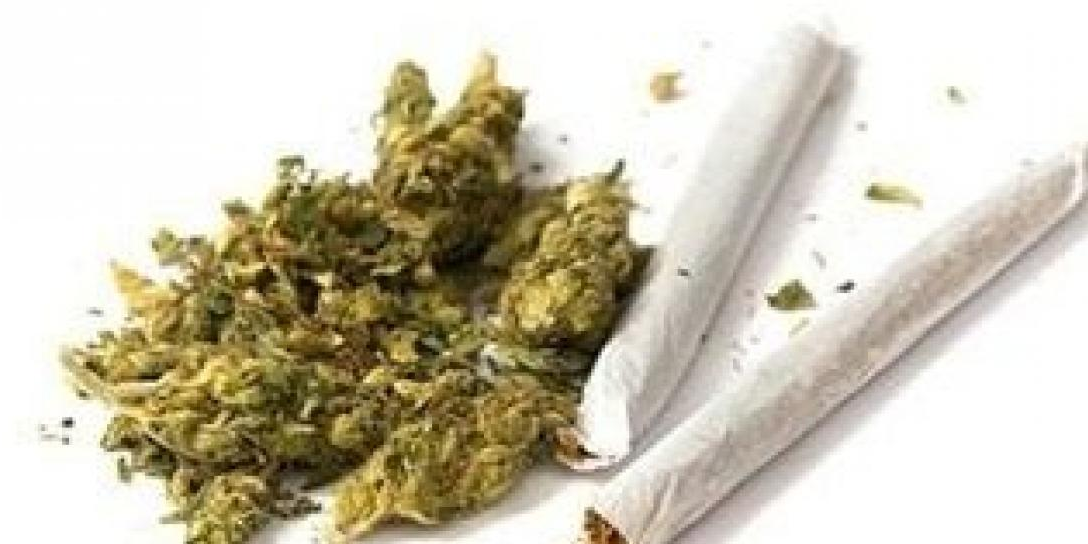 Slum-dwellers in Kampala have resorted to mixing tobacco with marijuana, hoping that by so doing, they are avoiding diseases associated with cigarette smoking, according to preliminary findings of a study.

The study which was carried out in Bwaise had a total of 422 participants aged between 18 and 30. It shows that 115 of the participants representing 51.8 per cent of the people who participated in the study use a mixture of cigarettes and marijuana – a combination locally referred to as Kibanga.

The findings of the study were presented today during the ongoing Africa Conference on Tobacco Control and Development that is taking place virtually across the continent. Joyce Nakitende, a public health specialist and the lead investigator of the study says that many youths prefer Kibanga because they believe it is a much healthier option than plain cigarettes.

”The youth we spoke to believe that mixing tobacco and marijuana is a much healthier option. Many of them have seen the scary images of rotting lungs associated with cigarette smoking and believe that since marijuana has medicinal properties, it will stop them from suffering from such diseases,” Nakitende said.

The researchers of the study recommended that health officials address the myths associated with the use of Kibanga. “These myths need to be addressed because there’s no proof that Kibanga is a healthier option,” Nakitende said.

According to medical experts, the use of both marijuana and tobacco at the same time does not offer any health benefits but rather exposes users to many health dangers.

The use of the combination of the two has been associated with lung damage, cancer, heart disease, stroke, lung diseases, diabetes, and chronic obstructive pulmonary disease (COPD). They have also been found to cause poor brain development for users aged below 25 years of age.

Smoking also increases the risk for tuberculosis, certain eye diseases, and problems of the immune system, including rheumatoid arthritis. In addition to this, Nakitende says the findings show that males smoke more than female counterparts even if they are aware of the dangers associated with smoking

The researchers say that government needs to target slums in sensitization projects to control tobacco use and subsequent health-related issues. “People in slums smoke three times more than the national average which stands at around 6.5 per cent. This is very high and should be addressed,” they said.