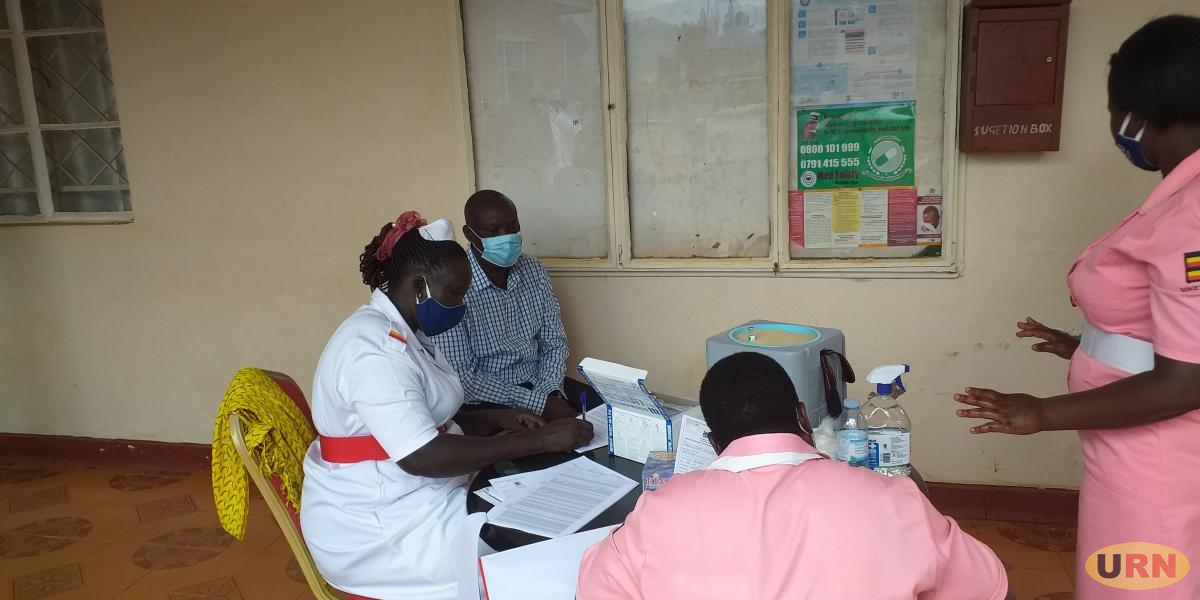 Nakaseke district has a solution to absenteeism of civil servants from their jobs, it has started the system of pay per day of work. Like other districts, Nakaseke faces the problem of chronic absenteeism by the government workers, which has blighted service delivery.

Some of the workers report at their duty stations as late as 11 am while others don’t show up throughout the entire day leaving clients stranded. Now, the District has issued a notice to all government workers communication a decision to pay them based on the days they have worked. The decision takes immediate effect.

The notice issued by the Human Resource Officer, Imelda Navubya on behalf of the Chief Administrative Officer, indicates that the salaries of officers who have not worked for 6-10 days in the month will be suspended until satisfactory reasons for their absence are established.

Navubya adds that for the rest, salaries will be paid depending on the days worked in the month. She adds that the units whose supervisors in Lower Local Governments, schools and health centres fail to submit their monthly attendance returns, will not receive salaries until they make submissions.

Navubya said the decision is in reference to the Uganda Public Standing Orders section (f-b) on official working hours and attendance to duty. She also cited the establishment notice no.4 of 2009 on the application of sanctions in cases of absenteeism in the public service.

By the time URN visited the district headquarters on Wednesday, there were queues at the reception as staff were signing daily attendance registers where payments will now be based on the salary of the month of February.

A senior officer who preferred anonymity said that the new directives are unfair to the sector because they will affect many teachers who are struggling to return to work following prolonged COVID-19 lockdown. So far 25 teachers in the Nakaseke district have not returned to work following the lifting of the COVID 19 lockdown.

“The teachers who are settling at work will also be demoralized if their salaries are cut because they missed a few days,” an officer said. But Emmanuel Kizza, the Nakaseke branch Chairperson of Uganda National Teachers’ Union, said he had no issues with the directive because those with satisfactory reasons for missing work won’t be affected.

‘’We don’t want to see teachers paid government money but they spend much time riding Boda bodas and selling charcoal rather than attending to learners. ‘’ Kizza said. In 2019, Luwero district resolved to pay health workers based on working days with the aim of curbing absenteeism.

The district ordered all in charge to take a proper analysis of the daily performance of all staff, saying these will be paid based on the number of days worked in a month.  Bernard Okello, the Luweero District Principal Human Resource Officer said that the Ministry of Health has also introduced a job card template that will be used to analyze the performance of each health worker.

Okello explains that the job card template captures patients handled by staff and drugs administered to them which can’t easily be manipulated like other tools. They also installed have fingerprint timers at Health Center 111s, IVs and Luwero hospital where each staff is now required to clock in on arrival and out after work.

However, to date, the impact of the measures in the reduction of absenteeism is yet to be seen.