Insecurity may increase the burden of TB in the Karamoja region 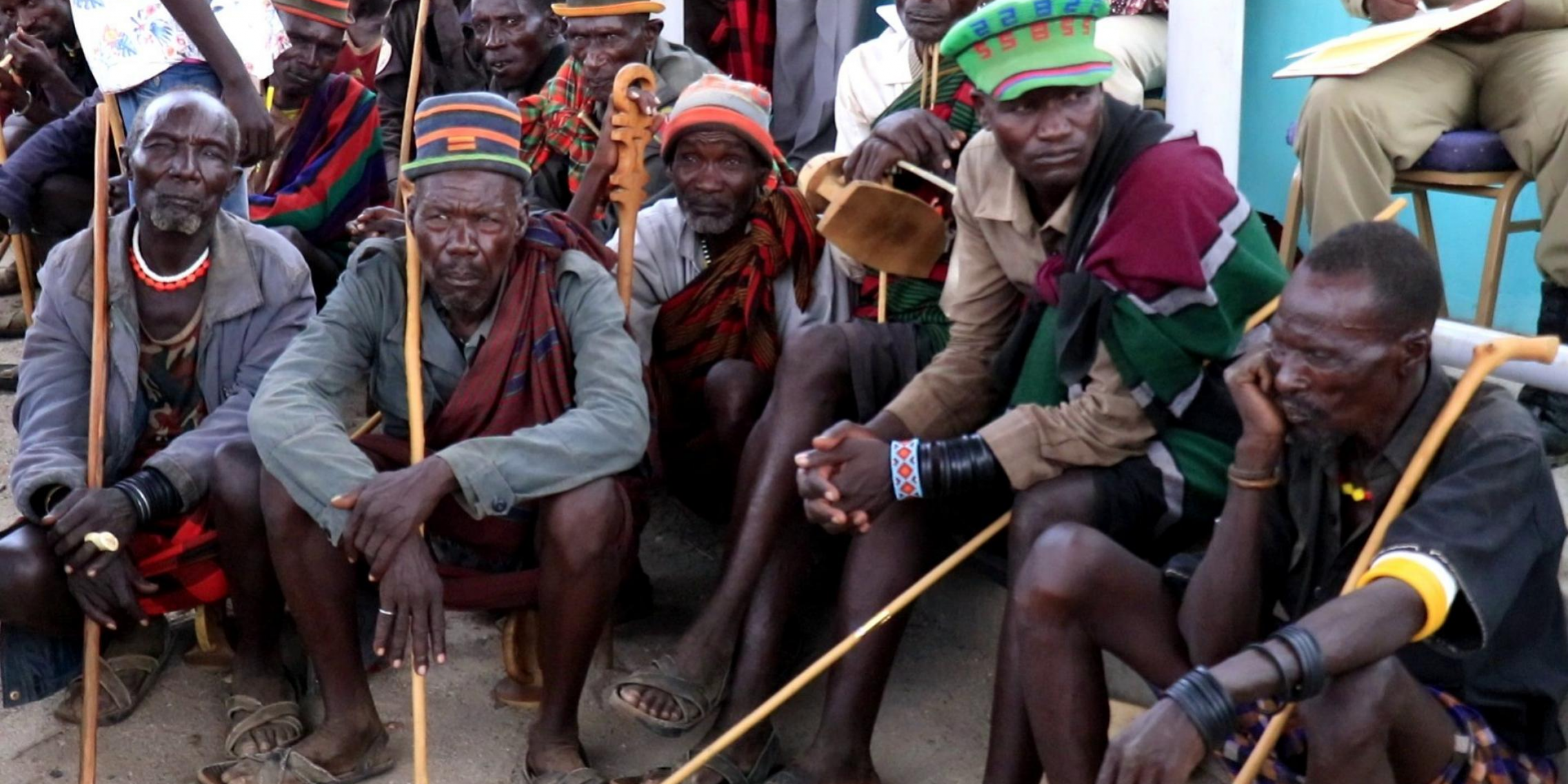 A bad cough that lasts 3 weeks or longer, pain in the chest, coughing up blood or sputum (phlegm from deep inside the lungs) are some of the symptoms of Tuberculosis.

In Napak district, Karamoja region coughing loudly and persistently without stopping resulted in a bullet shot for a TB patient and death.

Now, patients suffering from Tuberculosis in Karamoja, one of the high burden regions with a TB prevalence rate ten times higher than the national average, are scared and want to run away from their villages due to insecurity and their TB treatment is being interrupted.

The Karamoja region is also home to the U.S. government’s Accelerated Control of TB in Karamoja program or PACT Karamoja supported by the United States Agency for International Development (USAID) launched 2018.

Paul Losiru was in his hut sleeping at night and he started coughing because he is a TB patient but on medication. Outside the “Manyatta” were he resided cattle rustlers were passing by and they heard him coughing persistently.

They ordered him to get out of his house because his coughing and the noise irritated the warriors and alerted the security.

‘’I had them saying that each time we pass by your home, you are seriously coughing, it’s like you are cursing us or if not you are signalling to the security that we are around. This is intolorable. I immediately heard gunshots,’’ Daniel Kedi his neighbour narrated.

This is terrible because the Karamoja region in North Eastern Uganda is one of the high burden regions with a TB prevalence rate ten times higher than the national average. The treatment success rate in the Karamoja region was below 50% until an emergency response was declared in 2019.

TB is the world’s deadliest infectious disease, infecting about 10 million people and killing 1.5 million globally each year. Uganda is among the 30 high burden TB and HIV countries in the world.

As dangerous as TB is, it is treatable and curable but in Uganda TB disease still causes illness in about 90,000 Ugandans annually including 1,500 people who get infected with drug-resistant TB. And in Uganda, about 15,600 people died from TB in Uganda in 2019.

In 2019, of the estimated 1,500 drug-resistant TB (DR-TB) cases, only 559 were diagnosed and notified to the National TB and Leprosy Program (NTLP)

After killing Losiru, the warriors picked his phone and they used it to call the relatives inquiring about the mood of people since the incident happened. Now TB patients in Karamoja are scared of what will happen to them too.

Maria Nakoru, a TB patient and a resident of Iriiri trading center, says coughing is a must for TB patients and there’s nothing they can do to stop it. They are turning to God for protection.

Its not only the warriors that are scaring TB patients in Karamoja but patients are also grappling with a food crisis and yet the medicines require them to feed well. She fears that if insecurity is not addressed in the region, time will come when they will be slaughtered like chicken.

Losiru and Nakoru both live in Napak district, which records a high number of Tuberculosis cases ranging between 500 and 600 annually.

James Lemukol the district Health Officer Napak says that the TB patients are now traumatized because the insecurity is affecting their treatment cycle. Lemukol said when patients fail to follow the treatment series, they are at increased risks of morbidity, drug resistance, transmission and mortality.

However, without security even with the USAID Accelerated Control of TB project home based in the district, the prevalence will increase and success rate will continue to decline.