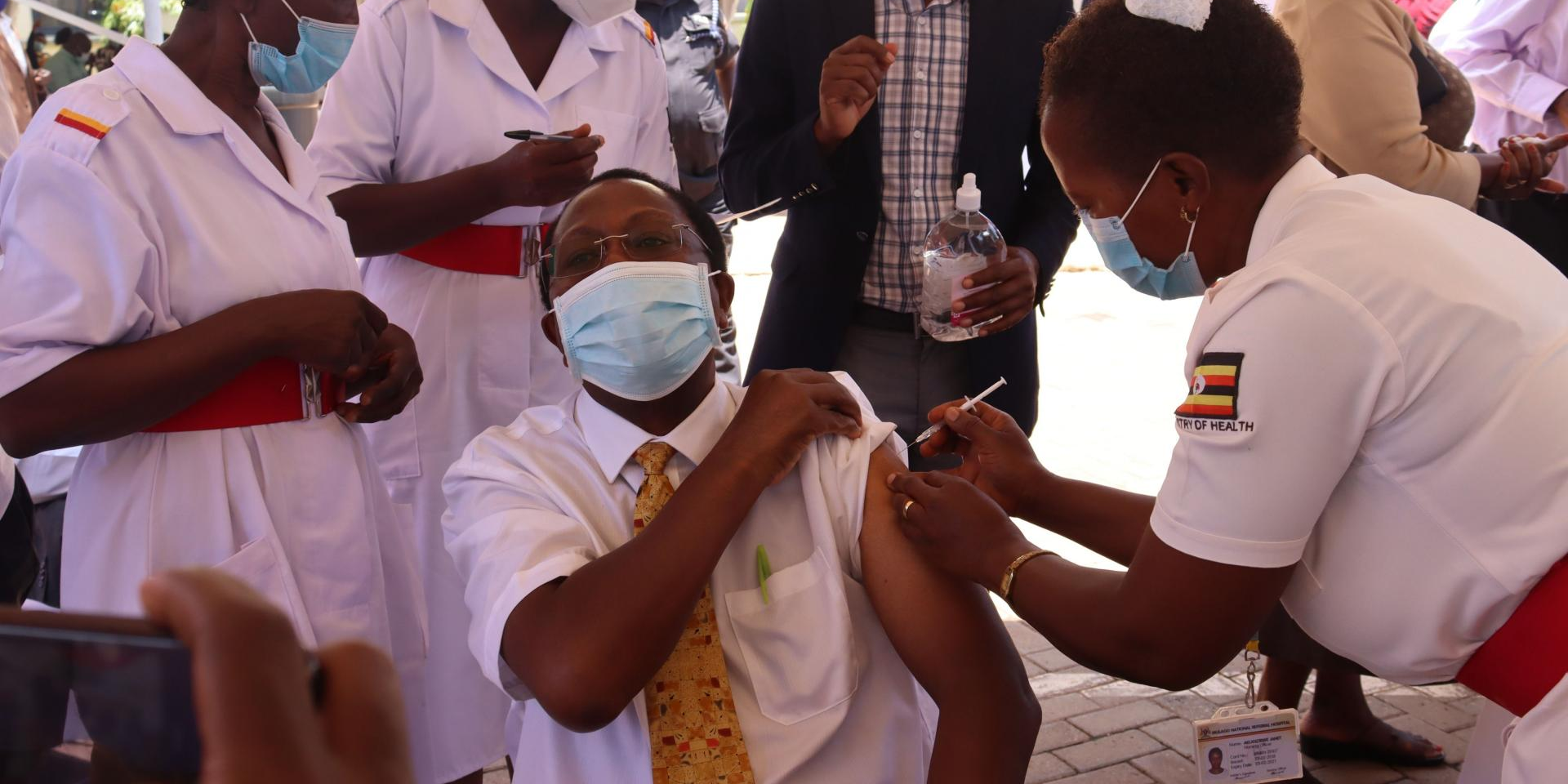 The Minister of Finance Matia Kasaija has said that Ugandan scientists have requested more than UGX 248 Billion ($70million) producing the covid-19 vaccine.

Kasaija was appearing before Parliament’s COVID-19 task force together with Henry Musasizi the State Minister for Finance General Duties and Kenneth Mugambe the Director of Budget.

The task force was put in place to Inquire into government’s preparedness and response to covid-19 and the impact of its interventions in fighting COVID-19.

It is also scrutinizing how much money the country has spent in the fight against COVID-19 since the outbreak of the pandemic last year.

Jim Ochero, the MP Labwor County told Kasaija that vaccination is the ultimate solution and that the government should use the funds allocated to security, and enforcement to mobilize and procure the vaccines.

However, Kasaija told the MPs that there are two solutions to the COVID-19 vaccine which include locally manufacturing vaccines, and sourcing for vaccines for all Ugandans.

Meanwhile, MPs have also questioned the 371 billion shillings supplementary request for COVID-19 intervention which was allocated to the Ministry of Health, security, and COVID-19 task force among others.

Kasaija also told the MPs that 4.304 trillion shillings was spent for COVID-19 intervention in three financial years.  However, Members of Parliament challenged him saying that the money from International Monetary Fund (IMF), the World Bank and the money that was passed by Parliament was over 5 trillion, questioning how the 1 Trillion Shillings was put to use.

Cerebral palsy unidentified patient forced to sleep on a verander of a public health facility
July 20, 2021