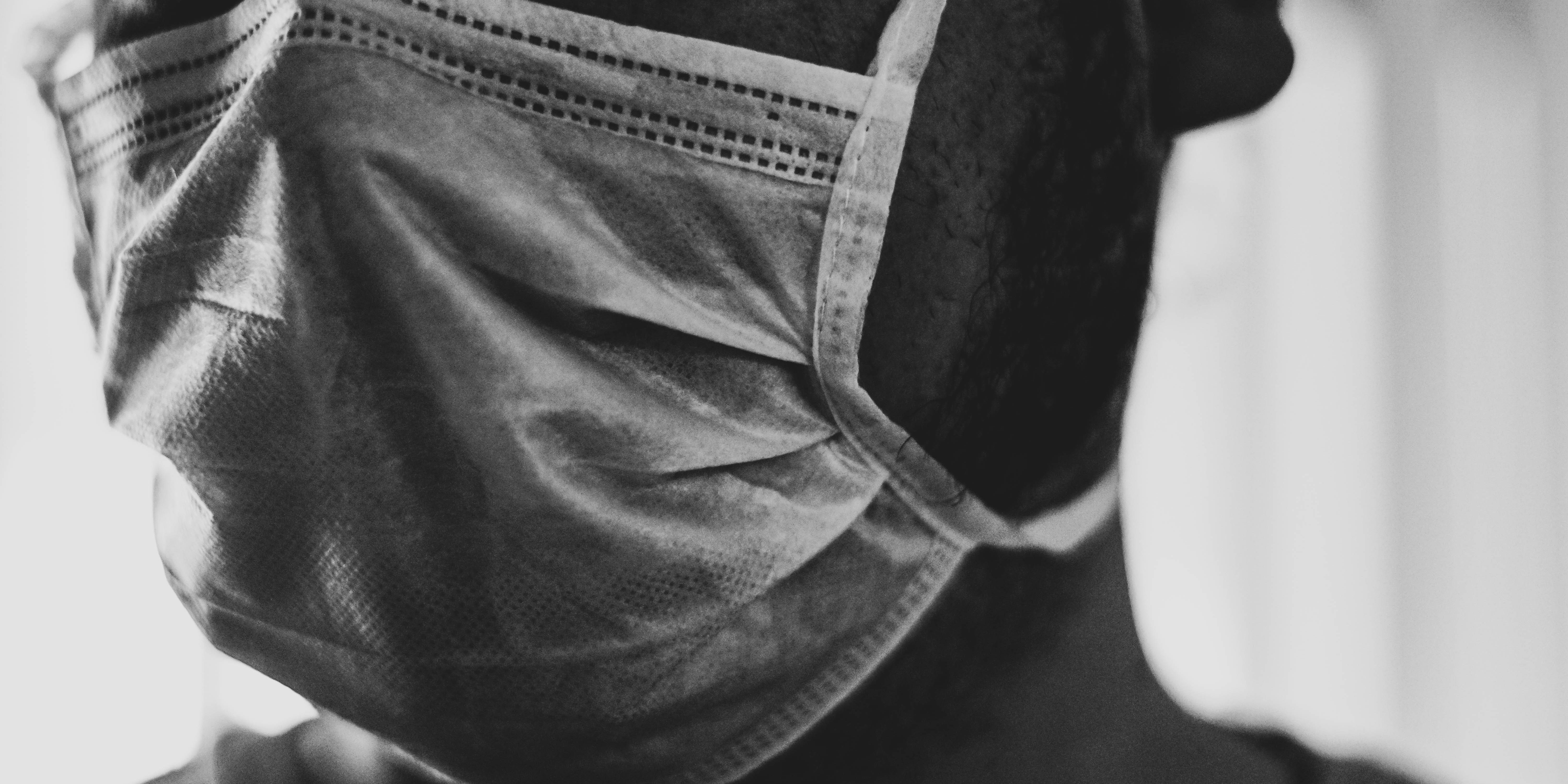 The fake COVID-19 vaccines that were given to over 800 people were 99 percent water, according to the State House Health Monitoring Unit.

According to analytical results from the Government Analytical Laboratory and the National Drug Authority – the national drug regulator, the water that was put in the vials and passed off was AstraZeneca COVID-19 vaccines had few impurities and the water was most likely was bottled.

The results come following the arrest of two nurses and the pursuit of one Frank Baguma – a Makerere University dropout who masqueraded as a doctor in the fraud. According to investigators, Baguma was the one who approached companies to offer COVID-19 vaccination at a price.

Dr Warren Namara, the head of the unit says the impurities that were discovered in the water are normal and should not be a cause of worry. He says the water was not boiled but declined to reveal what impurities were found in the water.

According to Namara investigations are still ongoing on where the vials used came from.

“We have spoken to the Serum Institute of India and they told us that the batch number used was never produced by them,” he explained. “They also said the vials were not from them. We believed they were picked here. The labels on the vials were locally printed too.”

The vaccines were received by people mainly in the banking sector, road and building construction who were asked to pay between 100,000 to 250,0000 shillings per shot.

The people involved in the scheme masqueraded as staff from Kiswa Health Center IV and issued out fake Ministry of Health Vaccination cards that had the health centre’s stamp.

According to the Monitoring Unit, investigations have also revealed that Kiswa health centre staff were not part of the fraud.

“We have ascertained that this had nothing to do with Kiswa, the people behind this just forged a stamp bearing the name of the health centre and staff there was not involved in any way,” Namara added.

So far, two nurses have been arrested and charged in relation to the fake vaccines. However, the mastermind of the fraud, identified as Frank Baguma is still on the run.

The fake vaccines were used between May and June 2021. According to Namara, they were mainly used on people who were getting their first dose. Namara says persons who suspect they might have gotten the fake vaccines should go to designated health centres.

Dr Daniel Okello, director in charge of public health at Kampala Capital City Authority says persons who suspect they got the fake vaccine should go and crosscheck with the authority’s records.

“KCCA has the records of all the persons that were vaccinated within Kampala. Anyone who suspects that they might have gotten a fake dose should please come to our offices and find out, then go and get the right vaccine,” Dr Okello said.

“Such things give Uganda a bad picture but people need to be awake and should avoid trying to cut corners. Vaccination is free of charge and there’s a clear procedure that companies interested in vaccinating staff can follow. No one is supposed to be pay for vaccination,” Dr Driwale said.

According to health ministry officials, persons who want to get vaccinated in groups are supposed to apply to KCCA. KCCA then allocates vaccines and staff to go and carry out vaccination at a particular site.

This vaccination in groups campaign was begun as a means to increase uptake of the vaccines among persons who were not originally targeted to get the jab in the first phase that mainly targeted health workers, teachers, security personnel and persons above the age of 50.

Over one million people have been vaccinated in the country against COVID-19.

Health workers in one region in Uganda are still hesitant to vaccinate against COVID-19
July 18, 2021