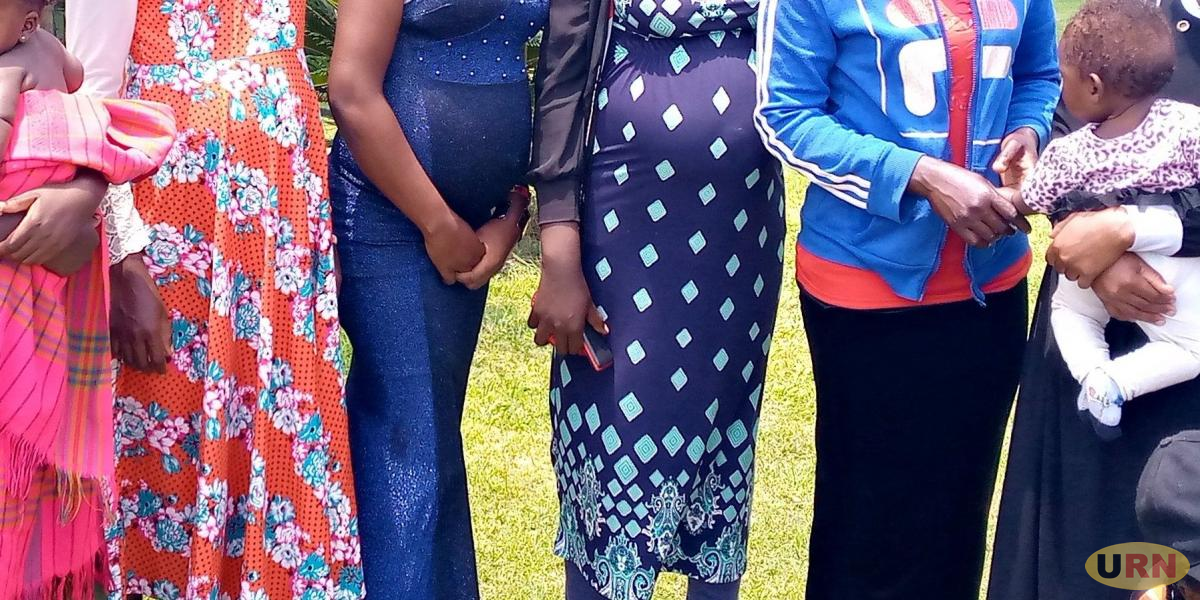 Teen pregnant girls in Gulu are self prescirbing abortion inducing medication as they try to get rid of the unwanted pregnancies. Now health officials in Gulu district are calling for the regulation of the sale of abortion-inducing drugs.

The proposal comes amidst a reported rise in health complications coupled with deaths among teenage girls practising unsafe abortions.

Dr Beatrice Acan, the In-charge of Aswa Health Sub-district said that abortion-inducing pills are currently widely sought after by pregnant girls to induce abortion. She particularly highlighted misoprostol/Cytotec as one of the commonly abused pills.

Dr Acan says that usage of such pills has resulted in a number of complications, among them, uterine rupture, and  in unfortunate events, some ended up dying without getting proper medical treatment.

She says Misoprostol drug is categorized among class A drugs that are supposed to be sold only on the prescription of a duly qualified medical practitioner. Dr Acan says the district local government should consider passing stringent policies that regulate the open sales of drugs that induce abortion.

Yoweri Idiba, the Assistant Gulu District Health Officer said that cases of complications arising from unsafe abortion practices are becoming common among teenage girls. He attributes the vice to unintended early pregnancy among teenage girls mostly during the COVID-19 lockdown period when schools were shut down.

For instance, in 2021 alone, Gulu city registered 1,486 teenage pregnancies while 1,090 cases were recorded in Gulu District according to a report from the Gulu District Health Department. He says most of the victims of early pregnancy end up visiting pharmacies to buy abortion-inducing drugs or use a sharp stick to kill the foetus.

Idiba reiterates that sales of such drugs without clear prescription by professional medical workers should be regulated to avoid health complications and deaths. The Gulu District Vice Chairperson, Vicky Atim, last week told health workers at a meeting in Gulu City that the district will consider coming out with policies that address over-the-counter sale of abortion-inducing drugs.

“As a district, we shall come out with policies, abortion is not good, if you see and if you know, our young girls, the level at which they are being impregnated is too high, with abortion, the rate of death is high,” She said.
Abortion is illegal in Uganda. The Penal Code Act (Cap. 120), in sections 141, 142, and 143 criminalise abortion, attempted abortion, and the sale of drugs intended to aid an abortion.

The Annual Health Sector Performance report for the financial year 2020/2021, indicates that abortion complications accounted for seven percent of the total 1,226 maternal deaths reported in various health facilities across the country.