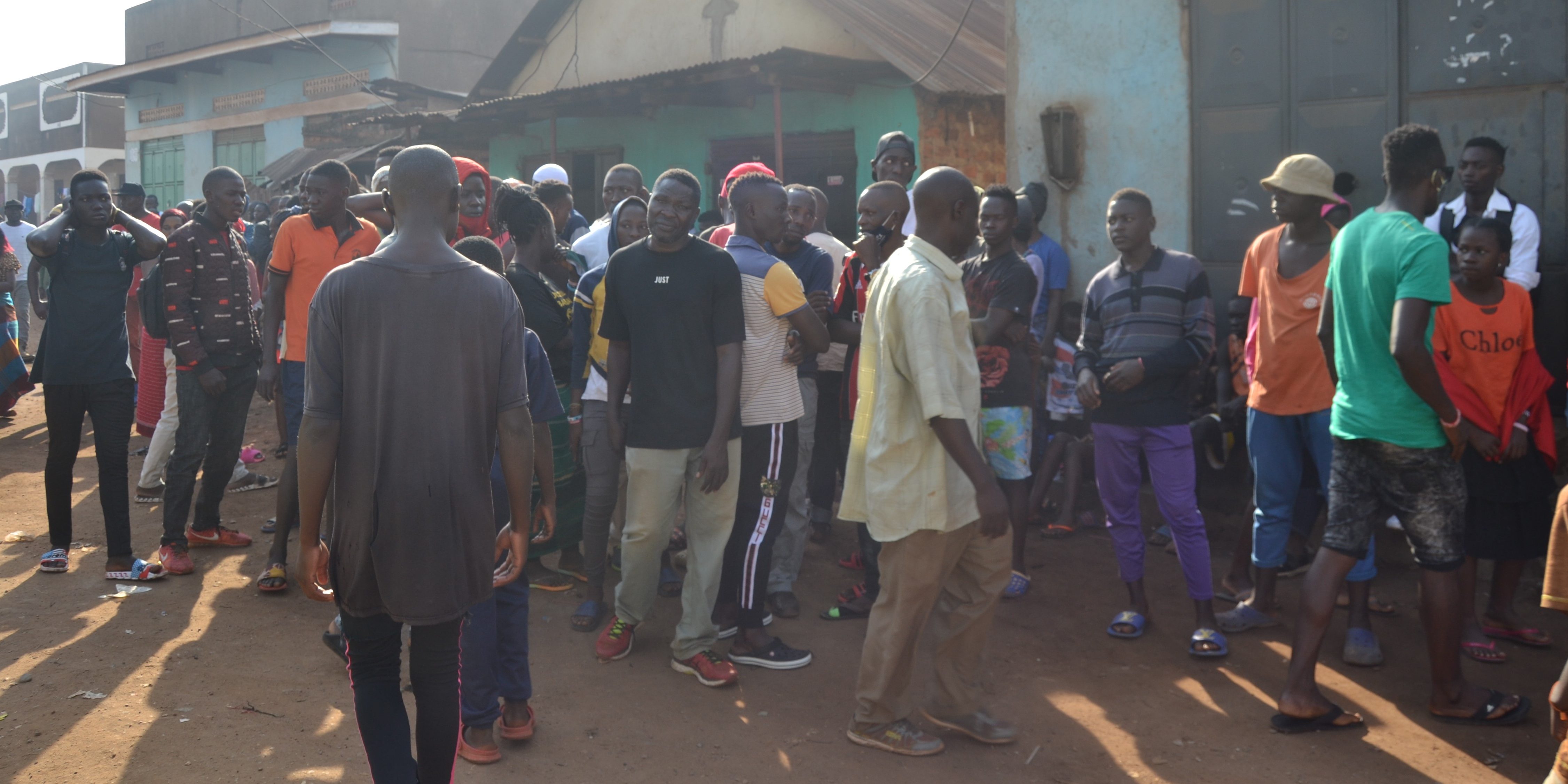 Museveni, in his Saturday address expressed dissatisfaction to the conduct of security officers who have been recorded on cameras beating up people on streets of Kampala in a bid to enforce guidelines intended to prevent the escalation of Covid19.

Other point of concern Museveni raised was torture and killing of suspects in the shooting of Gen Katumba Wamala an incident that left his daughter Brenda Nantongo and driver Sgt Haruna Kayondo killed.

In response to Museveni’s address, the Inspector Gen of Police, Martin Ochola, in his statement read to journalist by Police Spokesperson, Fred Enanga, has directed the force’s human rights and legal directorate to ensure that every policeman accused of using excessive force towards civilians be charged in Civil or Criminal courts purposely to serve as an example to others.

“There is no justification for whatsoever under any circumstances in the police or order from the superior officer or public authority for torture. The areas of concern include excess use of force, brutality, detention for long hours without trial and induced confessions,” Ochola said.

The suspect in Gen Katumba shooting were arrested by Chieftaincy of Military Intelligence –CMI, Joint Anti-Terrorism Taskforce –JAT and Crime Intelligence –CI. Four out of 12 suspects arrested in Gen Katumba attack were shot dead while the rest were taken to court limping and they exhibited bodies full of fresh wounds and scars.

The Prevention and Prohibition of Torture Act enacted by Uganda Parliament in 2012, defines torture as any act or omission, by which severe pain or suffering whether physical or mental, is intentionally inflicted on a person by or at the instigation of or with the consent or acquiescence of any person whether a public official or other person acting in an official or private capacity for such purposes of obtaining information or a confession from the person or any other person; punishing that person for an act he or she or any other person has committed, or is suspected of having committed or of planning to commit; or intimidating or coercing the person or any other person to do, or to refrain from doing, any act.

“Individuals get highhanded and sometimes use unnecessary force. From the UPDF perspective, we have a zero tolerance policy towards human rights violations. We even have a fully-fledged director which conduct period training and monitors any violations for quick action” Lt Col Kakurungu said.

Section 4 clauses 1 and 2 state that “a person who performs any act of torture as defined in section commits an offence and is liable on conviction to imprisonment for fifteen years or to a fine of three hundred and sixty currency points or both. A person shall not be punished for disobeying an order to undertake actions amounting to torture.”

UPS Spokesperson Commissioner of Prisons –CP Frank Baine, said they will ensure the guidance given by president Museveni will be passed to all prison staff. Museveni warned that prisons should be stores for torture people.

“President has the prerogative to give guidance at any time. he was talking about officers using things which are not accepted in the law. Like he said a prison is not a store for tortured people. Every time we get instruction for those who say they have been tortured we treat them and give report back to court,” CP Baine said.

Uganda registered her first Covid19 case on March 21 last year. But the media and human rights bodies have recorded at least 20 deaths related to implementation of Covid19 orders by security forces. The victims were shot or beaten to death.