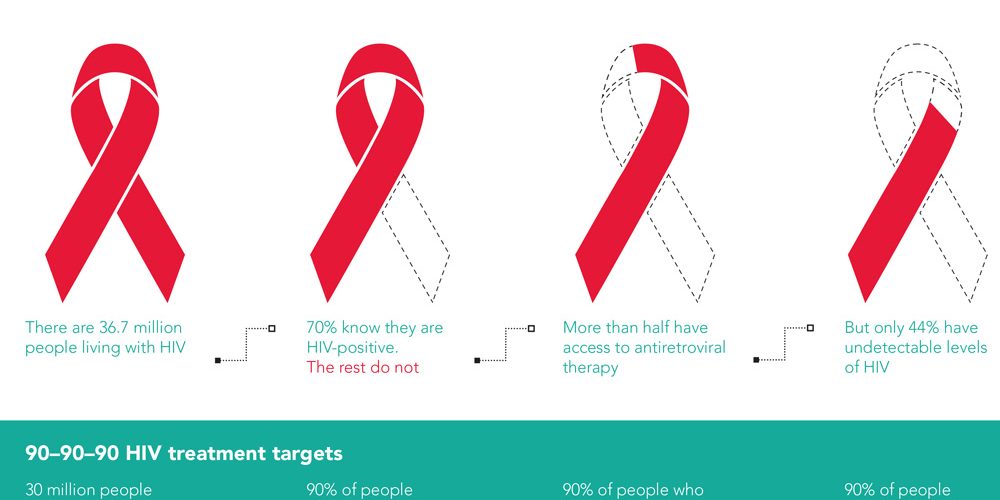 MJAP reveals 1,35million people in Uganda living with HIV/AIDs. HIV prevalence at 14years old for both girls and boys stands off at 0.5% while from 15 – 24 years, the girls’ prevalence is four times the boys at 5.5 and 1.8 respectively. The highest HIV transmission occurs between 20-29 years due to sexual relations with older men for materialistic gains. 59% young people suffer from self-stigma.

Speaking to journalists during the science café in Ntinda, representatives from MJAP explained the new models.

Gloria Karirirwe, Care and Treatment Advisor explains the models, as for index clients; we prioritize every client to be tested with their children and spouses. Pattern testing is done around work places, betting and busy grounds.

In regards to the 90-90-90 WHO target by 2020, according to Uganda Aids Commission, women have attained their first 90%, because they have identified their HIV status as opposed to men at 63% in Uganda. Most women have been tested during ante natal checkups.

Karirirwe informs, “We are targeting more men towards HIV testing through targeted outreaches around betting areas and fishing grounds, improvising flexy hours of men beyond 5pm (after work) at some health facilities like Makerere Hospital and also using male champions and peer educators to facilitate HIV testing hence linkage to the facility art.”

Dan Byamukama, Head HIV testing Uganda Aids Commission reveals,“we have spread the net where there is fish. We aim to reach the vulnerable population who are affected by risk factor of mobility for example soldiers, truck drivers and fishermen.”He further recommends that mobility cases be resolved by transferring the whole family instead of a man alone to reduce cases of sexual multiple partners.

Karirirwe emphasizes Battle against HIV is like any battle, calling upon men to the forefront to get rid of AIDs. The earlier one starts on the art, the better the outcomes, lowers viral suppression, better tolerance to ARVs and reduces transmission.