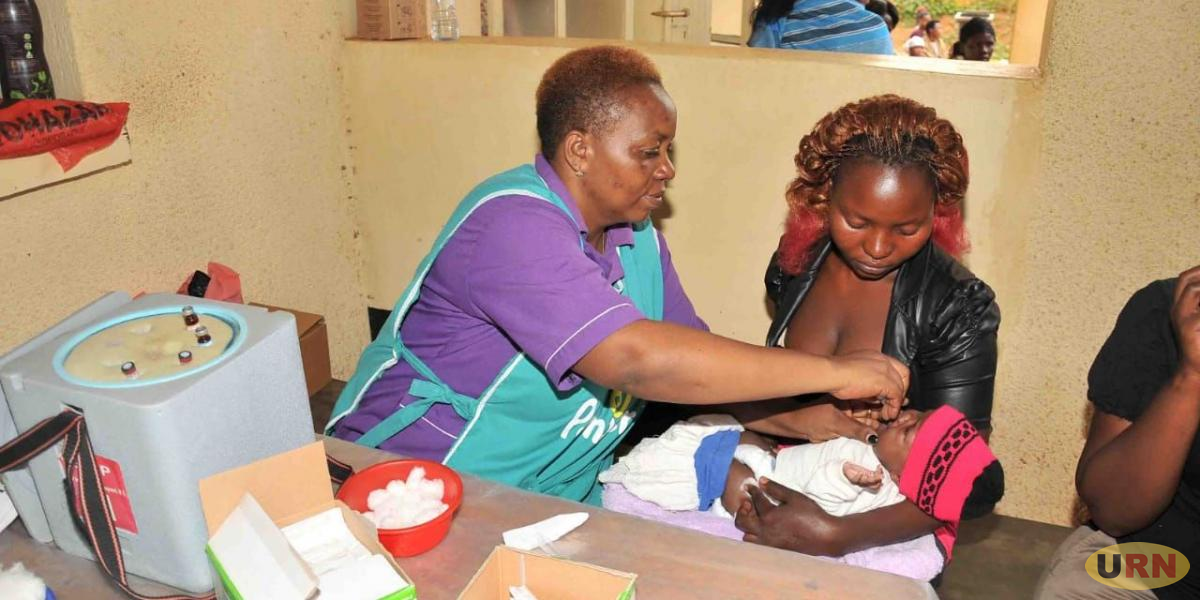 A Uganda based non-profit has filed a constitutional petition challenging the government’s inaction on regulating work places and breastfeeding.

Their petition highlights gaps in the legal regime affecting the ability of mothers to breastfeed their babies for the recommended six months of exclusive breast milk.

David Kabanda, the Executive Director Center for Food and Adequate Living Rights (CEFROHT) told a news conference on Wednesday that their main concern is with Section 56 of the Employment Act, 2006 which provides for 60 working days as maternity leave.

He says the law is silent on the extra three months when the mother has gone back to work which he says is in contravention of the right to life, right to the highest attainable standard of health and the right to adequate food provided for in the constitution.

“A mother must be their rights and maternal function in society and institution regards them as unique but this section takes these away,” says Kabanda.

The petition comes amidst the commemoration of World Breastfeeding Week, a period in which the World Health Organisation pointed out that global crises, supply chain shocks and insecurity are threatening the health and nutrition of millions of babies and children like never before and called on governments to allocate increased resources to protect, promote, and support breastfeeding policies and programmes, especially for the most vulnerable families living in emergency settings.

Breastfeeding, according to medical experts, offers a powerful line of defence against disease and all forms of child malnutrition, including child-wasting. Breastfeeding also acts as a baby’s first vaccine, protecting them from common childhood illnesses.

According to the Ministry of Health figures, only 66 per cent of mothers initiate breastfeeding in the first hour after birth and 35 per cent of these children are not breastfed exclusively for six months.

Kabanda says that this explains the high level of malnutrition among children below the age of five, yet working mothers would wish to breastfeed their children longer if there are enabling structures and a legal environment to facilitate this. One of such structures, he says, should be asking workplaces to have feeding spaces for babies.

However, currently, in absence of this, activists say there’s a strong marketing campaign to lure mothers into dropping breast milk in favour of supplements and breastmilk substitutes.

Herbert Kafeero, a programmes officer at the Southern and Eastern Africa Trade Information and Negotiations Institute (SEATINI) says dealers in breast milk substitutes are now aggressively using health workers to market their products which is dangerous since mothers tend to trust everything that their health providers say. He adds that the ingredients tend to mimic breast milk.

Last year, however, regulations for marketing breast milk substitutes marketing were reviewed by the Ministry of Health putting into account changes in trends. But, Kafeero says the old regulations were not being enforced and that the same thing is likely to happen with the amended document.

The Ministry of Health has not yet released the new document but statistics indicate Karamoja to have the highest rates of breastfeeding in Uganda and Kampala to be having the highest penetration of breast milk substitute use.